Here’s What You and Lady Gaga May Have in Common

Here’s What You and Lady Gaga May Have in Common 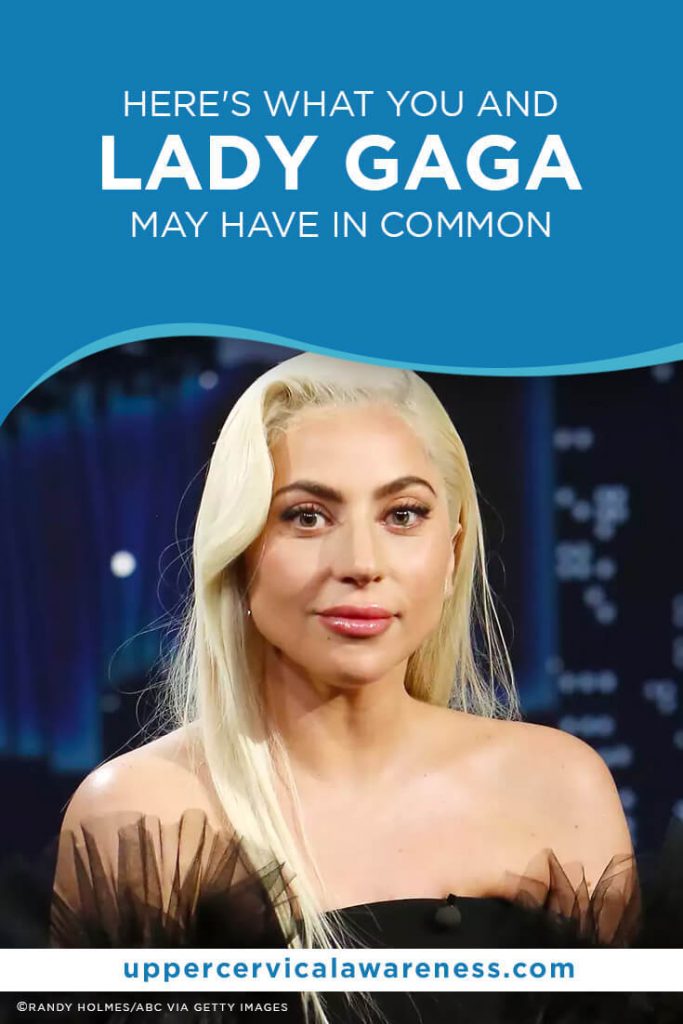 You might feel disheartened and confused if you’re recently diagnosed with fibromyalgia. You’re probably wondering what your fibromyalgia triggers are and how you can work around them. These are all valid and understandable concerns.

One important thing that you have to remember is that you are not alone in this journey. In fact, this condition affects as many as 4 million American adults and is more common in women than men. Lady Gaga is one of the celebrities who have opened up about this condition. Safe to assume that the pain and discomfort fibromyalgia brings you are the same for the pop star. More celebrities have spoken up about fibromyalgia, such as:

Being diagnosed with fibromyalgia will not be an easy journey, but help is available to you to help manage your condition. You will be experiencing symptoms that are no different from what Lady Gaga or the other famous people experience, including:

Widespread musculoskeletal pain is also the most common complaint amongst fibromyalgia patients.  The most common sign of fibromyalgia is pain and tenderness in the muscles and joints throughout the body. When the pain lasts for three months, even longer, and has become chronic, it may already indicate fibromyalgia. Patients will often describe their pain as constant, dull, and widespread. Different factors and fibromyalgia triggers such as excessive activity, poor sleep, insufficient exercise, stress, and weather changes can worsen the pain. For others, the widespread pain may feel like a stabbing, shooting, throbbing, or aching sensation.

Fibro fog is associated with difficulty concentrating because of the pain this health condition brings. Sometimes even the most well-versed person with a high vocabulary may find it challenging to sustain conversations and struggle to find the right words to say.

People living with fibromyalgia may find it challenging to fulfill mental tasks, struggle with mental clarity, and their memory may also be affected. This will especially manifest when multitasking or there’s a need for divided attention.

Indecisiveness may also be common as you may find it challenging to process your thoughts. What used to be a simple decision to be made may appear to be stressful when you have fibromyalgia.

Besides widespread and crippling pain, fatigue is also prevalent in people with fibromyalgia. They can experience unexplainable and severe fatigue even after “resting.” Most fibromyalgia patients will complain about waking up still feeling tired even after having a whole night’s sleep. Sleep issues such as Insomnia, sleep apnea, and restless leg syndrome are also common.

Lack of sleep may contribute to decreased ability to process pain, and sleep issues can exacerbate your symptoms. Due to fatigue and other symptoms, people diagnosed with fibromyalgia may struggle to keep up with a daily routine.

4. Chronic Pain in Multiple Areas of the Body

There is not one specific area where you can feel the pain and discomfort of fibromyalgia. The pain locations may shift, and its occurrence may be erratic. It is not uncommon to experience pain in different areas of your body at different times, which can happen occasionally.

Fibromyalgia may also trigger heightened senses such as your sense of smell and heightened sensitivity to sounds, as well as your feelings perception in general. You may find that you’re easily irritated by strong odors and may be extra jumpy or jolty as your senses are on “high alert.” It can be as intense as slamming the door may feel like an earthquake, or the vibrations from a ringing phone can make your heart race.

This may be related to heightened senses. Typically fibromyalgia patients experience central sensitization, wherein they perceive pain much worse than others. This makes even the slightest sensation of touch painful to those with fibromyalgia. Sometimes it also gives an impression of pain from things usually not painful.

A misalignment in your upper cervical bones has shown links to chronic migraines, headaches, and fibromyalgia. Some fibromyalgia patients complain about migraines or headaches and have experienced trauma in the neck or head, leading to misalignments. Therefore distorted signals are sent to the brain due to irritated brainstem and disrupted flow of the brain signals. 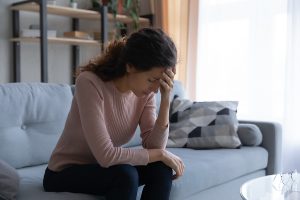 Lady Gaga attributes her fibromyalgia diagnosis to PTSD, linked to psychological stress and an injury where she broke her hip while on a world tour. Being familiar with fibromyalgia triggers may help you understand why you experience flare-ups. Some common triggers include:

Other Possible and Less-known Fibromyalgia Triggers

Some less-known yet highly plausible fibromyalgia triggers are the following:

There are different fibromyalgia triggers, and they manifest in people differently. In the case of the highly acclaimed actor Morgan Freeman, he shared his fibromyalgia diagnosis to the public in 2009 following a car accident. He describes how he feels as “excruciating pain up and down the arm.” The actor is one of the likely thousands of fibromyalgia patients who developed the condition following an injury.

This is a prevalent trend observed in many studies that examine the relationship between neck injuries and fibromyalgia. Some accidents and injuries cause overextension of the neck, even just for a short period, which is enough for your upper cervical bones to shift out of alignment. You may not feel it immediately, but incidents like this can cause physical stress on various body parts such as your head, spine, back, and brainstem. Besides the pain and discomfort, misalignments can also trigger neurological diseases such as fibromyalgia.

It may take some time for the effects of the injury to manifest. Some patients think they are better until symptoms start showing weeks later. For some, it can even take years. If left unattended, the misalignments your neck bone endure will continue to cause health problems.

You may consult an upper cervical chiropractic doctor to confirm if a misalignment in the neck triggers your fibromyalgia symptoms. Once confirmed, your chiropractic doctor will customize a care regimen to help realign your bones safely and gently. Once these bones are back to their correct alignment, your body will slowly regain its natural healing ability.

You may browse our doctors’ directory to find reputable upper cervical chiropractors near you. Here you will find chiropractic doctors practicing different upper cervical chiropractic techniques such as NUCCA, Blair, Knee Chest, Orthospinology, Upper Cervical Care, and other techniques with the same goal of bringing back the balance in your body, and eventually be free from crippling health concerns such as fibromyalgia.