Why Fibromyalgia is a Neurological Disorder

Why Fibromyalgia is a Neurological Disorder 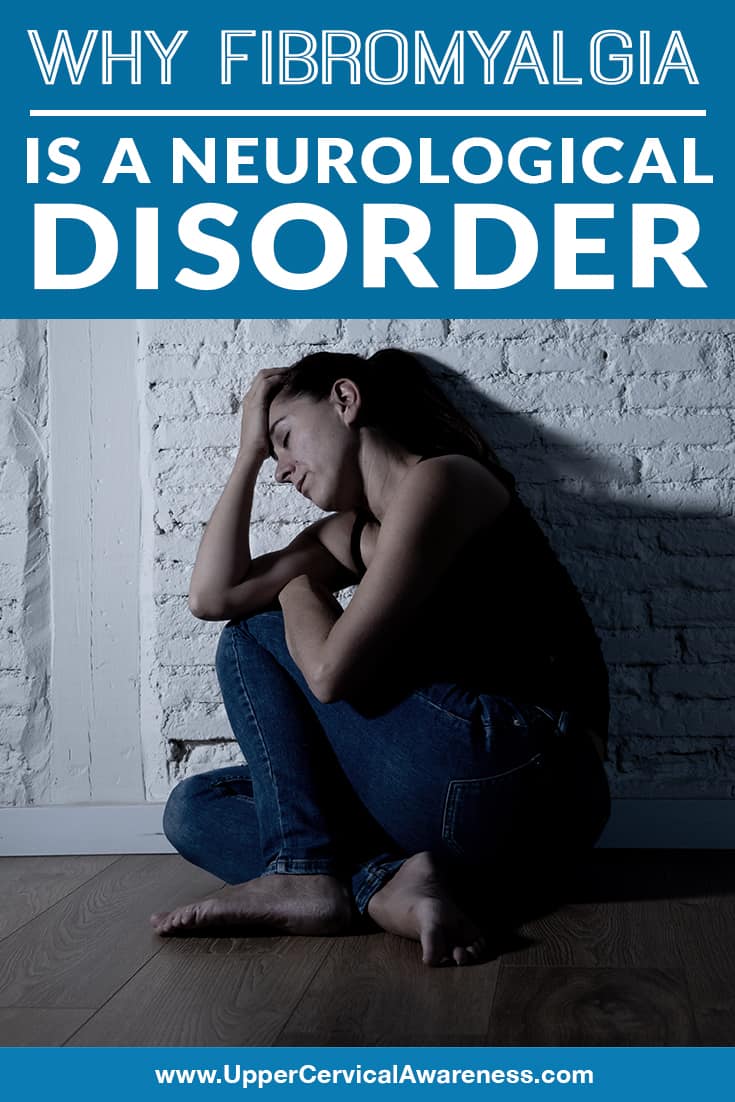 Fibromyalgia is a debilitating condition that significantly hinders your ability to enjoy daily life and accomplish your daily routines. Over 4 million people in the United States have fibromyalgia. As a result, this condition can disrupt people from doing what they love to do. It can limit the quality time spent with family and friends.

Here are some of the most common and well-known symptoms of fibromyalgia:

Fibromyalgia causes widespread, chronic, and dull aches all across the body.

It is sometimes called fibro fog. It also includes difficulty concentrating or a hard time paying attention. Also, there is an issue with thinking and memory.

People with fibromyalgia have a tough time sleeping. The sleep interruption can be due to pain and other disorders such as restless leg syndrome.

People always worry and fear when the next attack would appear. When the pain and other health problems commence, they see and experience their fears and nightmares realized. Most are in a constant battle with little hope of healing.

Fibromyalgia: A Problem in Pain Processing

People with fibromyalgia process pain differently compared to those without the condition. The nervous system manages the sending and receiving of signals (including pain) between the entire body and the brain. The central nervous system (CNS) is consists of the spinal cord and the brain. The nerves that branch off from the CNS assemble to form the peripheral nervous system. These nerves give functions like sensation, movement, and more, to every part of the body. These functions include conscious actions like walking or lifting objects, and involuntary actions that happen without thinking, like how the brain interprets sensations such as cold, heat, and pain.

The nervous system manages all of the body’s life-giving functions. It means the nervous system is highly valuable. Therefore, this explains how the body protects the delicate nervous system by encasing all the vital parts with the hardest and most durable body parts available – the bones. The skull protects the brain. The vertebrae of the spine surround the spinal cord, shielding it to ensure that signals reach and exit the body and the brain without interference.

If a subluxation (slight misalignment or partial dislocation) happens in the upper cervical spine, specifically the atlas or axis bones, it can cause several health issues. In this part of the neck, it houses a vital part of the CNS, the brainstem. The brainstem controls various involuntary functions of the body. Also, it is the central relay station for signals and messages from the body and brain. The brainstem maintains the pain processing function, and the pain signals should get to the brain and become interpreted correctly. However, a misalignment in the upper cervical spine causes the abnormal processing of pain signals.

Upper cervical chiropractors know very well the functions of the central nervous system. They understand the importance of a properly functioning nervous system. They also recognize that if signals become misinterpreted, it can be the start of an array of health problems, including fibromyalgia. They focus on the C1 (atlas) and C2 (axis) vertebrae. These bones are components of a unique region of the spine. These vertebrae support the head’s weight. Each uniquely-shaped bone allows a wide range of head movements. As a result of these unusual shapes and functions, they are prone to misalignment. The following can cause misalignments to occur:

Upper cervical chiropractic care focuses on keeping the bones of the upper spine or neck aligned. The optimal health of the whole spine is highly dependent on how adequately aligned the uppermost vertebra is.

Therefore, a misalignment in the upper cervical spine can cause severe implications. First, it irritates the brainstem. Thus, it would disrupt the proper flow of cerebrospinal fluid and blood between the neck and head. Second, the brainstem malfunctions, leading to irregular hormone production and abnormal processing of pain.

Knowing that people with fibromyalgia can experience significant improvement from a natural, simple, and effective procedure is a massive deal for anyone coping with crippling and life-affecting symptoms for any period. If an atlas subluxation is an underlying cause or reason for worsening fibromyalgia symptoms, upper cervical chiropractors can correct this with gentle, safe, and precise correction.

There have been many very hopeful and fruitful research results surrounding upper cervical chiropractic care. Let’s take a look at  how it helped fibromyalgia patients achieve healing:

Seek the advice of an upper cervical doctor near you to get the same results as the studies above. Take that first step towards fibromyalgia relief and complete freedom from pain and other health problems.