Who Gets Meniere’s Disease?

Who Gets Meniere’s Disease? 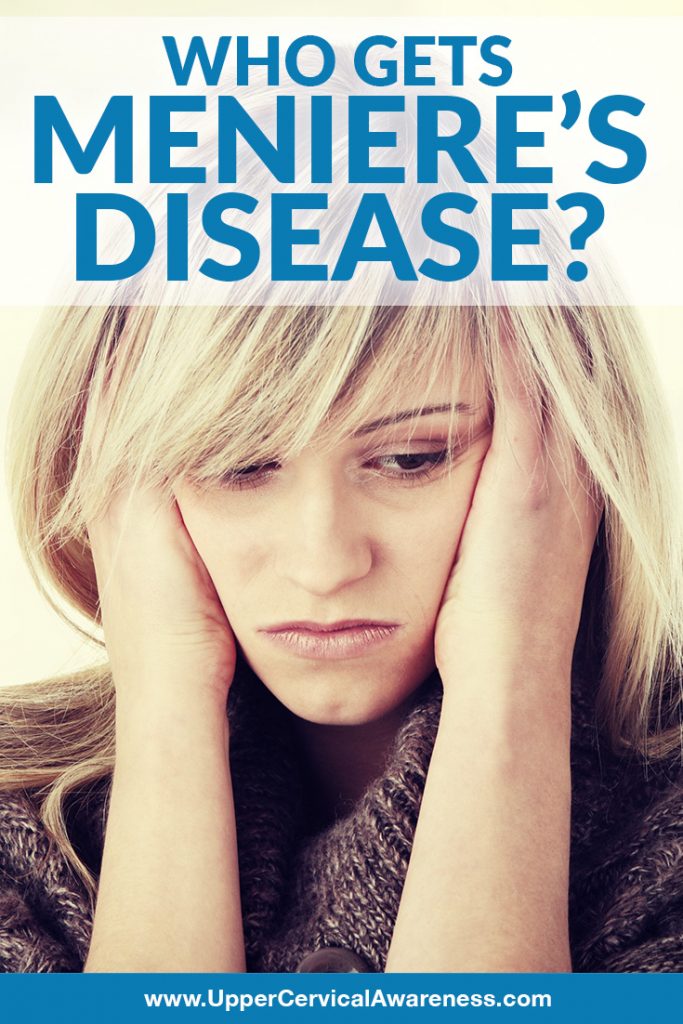 Meniere’s disease is a rare vestibular condition. Researchers try to break down patients by demographics to see if this can help explain why it occurs. Let’s look at some statistics regarding Meniere’s disease as well as a drug-free way to get help with the vertigo, tinnitus, and hearing loss that this mysterious syndrome causes.

Unfortunately, very few nations have conducted enough Meniere’s research to know if some countries experience it more than others. The US and UK seem to have similar rates at about 0.2% of people. Research in Japan seemed to find a significantly lower rate. However, two studies in Finland revealed wildly varying results between 0.05 and 0.5%.

To date, gender does not seem to be a factor in Meniere’s. Some preliminary studies appear to show it a much more common issue for white people than other races. However, more research would be needed to draw a clear distinction as to whether race is a factor.

While Meniere’s disease generally occurs in just one ear, research shows that up to 5% of patients have significant symptoms in the other ear as well. Bilateral occurrence is important to know because some patients who view this as a one-ear disease are willing to undergo surgery that destroys hearing in the affected ear. Fewer people might take this drastic action if they knew it could occur in the other ear as well.

One area of care that is seeing consistent results with Meniere’s patients is upper cervical chiropractic care. In fact, one practitioner has gone as far as saying that upper cervical misalignments are the cause of Meniere’s disease and he has performed several case studies that show the benefits of upper cervical care for vertigo and hearing loss.

A misalignment in the C1 and C2 can affect ear function because of the close proximity of the bones to the Eustachian tube and vestibular nerve. Vertigo is one of the most common symptoms when such a misalignment exists. To learn more and to see if you may benefit from this subspecialty of chiropractic care, contact a practice in your area.