Home/Neck Pain/What Should You Do After a Concussion?
Previous Next 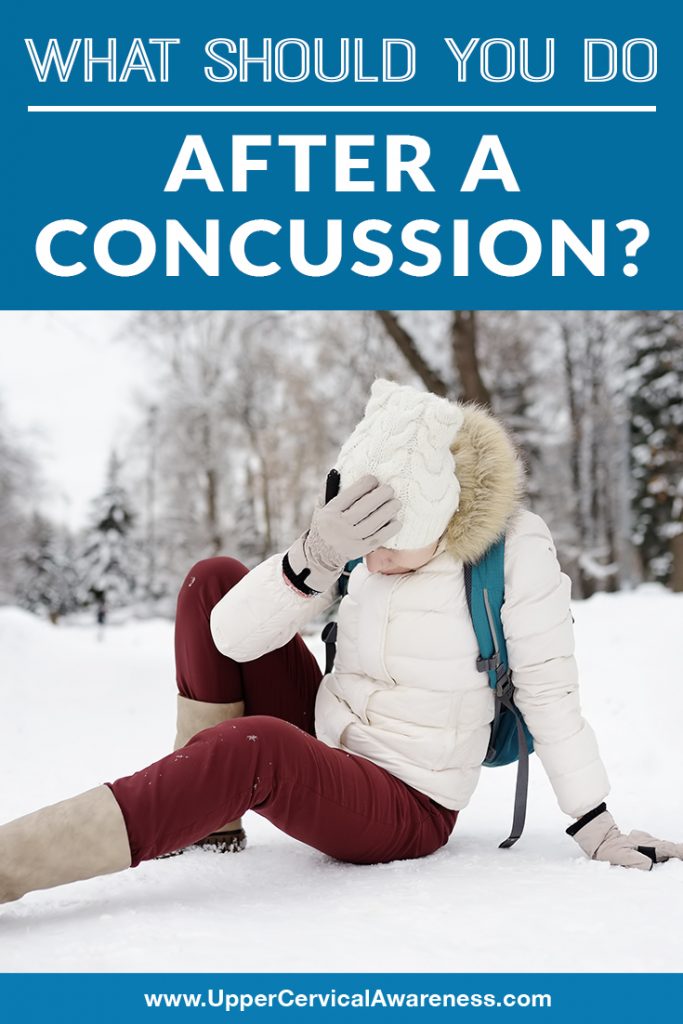 In Sylvester Stallone’s Rocky franchise, he had his character Rocky Balboa retire from boxing due to a concussion.  Later on, when he consulted medical experts about his storyline, he learned that Rocky’s condition, as he wrote in the script, is not exactly enough to force the fictional boxer into retirement.

Not all concussions, however, can be belittled or treated lightly.  Cases of neck pain after concussion need to be evaluated thoroughly.  It is vital to fully know the symptoms, implications, and possible remedies or relief available for this kind of health condition.

Studies show that at least 90% of boxers will sustain a concussion during their active career in the ring.  This is unsurprising data since every punch to the boxer’s face or head will have varying impacts on the brain. Solid, strong strikes can move the brain to the side of the skull and create a bruise.

After a concussion, neck pain is also widespread among prizefighters since all those blows that they receive on the face and head inevitably jerks their neck violently.  This condition does not occur only in the ring during an actual bout or competition. It can build up over time during training and sparring sessions at the gym, long before fight night.

To better understand what concussion is, let’s look at its clear definition.

A concussion is a traumatic brain injury or TBI caused by trauma such as a sudden jolt, bump, or blow. This external force makes the neck and head move, which, in turn, affects the brain.  In some cases, the blow can be so hard that the brain hits the side of the skull.

Bruising of the brain is the typical result of such a heavy blow.  The impact also causes specific chemical reactions inside the brain that affect our brain cells.

Some of the leading symptoms of concussion are:

Neck pain after a concussion is also a sign that a misalignment in the upper cervical spine occurred. 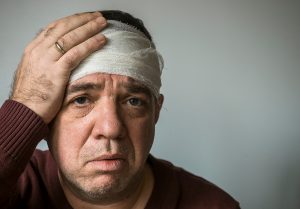 You may not be a boxer or have never engaged in any contact sport.  Still, you and everyone are prone to sustaining traumatic brain injury from even everyday activities. For example, riding a high-speed vehicle that suddenly comes to a screeching halt is a common cause of whiplash.

Whiplash can make you suffer from neck pain and even a headache.  The neck pain and headache could indicate changes in the normal position and angle of bones of the upper cervical spine.  Accidents like hitting one’s head on a hard surface after a fall, being involved in a car collision, or motorcycle-related road mishaps could also lead to a concussion.

Should you find yourself in any of these situations and suspect that you sustained a concussion, consider taking these steps:

1. Inform Your Family and Friends

It is always an excellent idea to inform both family and friends if you suspect that you had a head pain.  For people who experienced a car accident or similar incidents that caused wounds and bruises, medical attention is almost always the next response.

For other incidents that do not result in visually seen wounds and bruises, attention is even more critical since a traumatic brain injury may have been sustained but not readily evident.

When others are informed about your accident or suspicions about a concussion, they can help observe you and your movements. They would be able to spot any symptoms or sudden changes in your behavior, actions, or speech.  Informing others is key to preventing possible complications of concussion.

Getting examined by health professionals is always a wise choice. While many mild concussion cases resolve on their own without any need for medications or therapy, it is never a waste to undergo scientific tests. The standard tests done for suspected concussion is a Magnetic Resonance Imaging (MRI) or Computer Tomography (CT) scan.

For individuals who got tested and found that they have a mild concussion, the next step is to consider having an upper cervical spine adjustment. This is advisable, especially for those that have neck pain after concussion.

It is not uncommon for people with a mild concussion to have a number of vertigo and migraine symptoms.  These symptoms have been associated with a misalignment in the upper cervical spine. The misalignment affects the brainstem, making a person have difficulties in comprehension, speech, and sudden mood changes.

The good news is that a person’s health can be gradually restored through upper cervical chiropractic care. The neck pain caused by trauma or an accident gradually dissipates once corrective techniques are applied to the neck and head area.

The upper cervical chiropractic methods bring back the upper cervical vertebrae’s correct position and angle that connects the head and the neck. Tense muscles are also loosened and relaxed.  If there is any nerve compression due to trauma, it is decompressed to help provide pain relief.

For more detailed information about how upper cervical chiropractic can help people with concussions, go to our directory to find the nearest upper cervical doctor in your area.