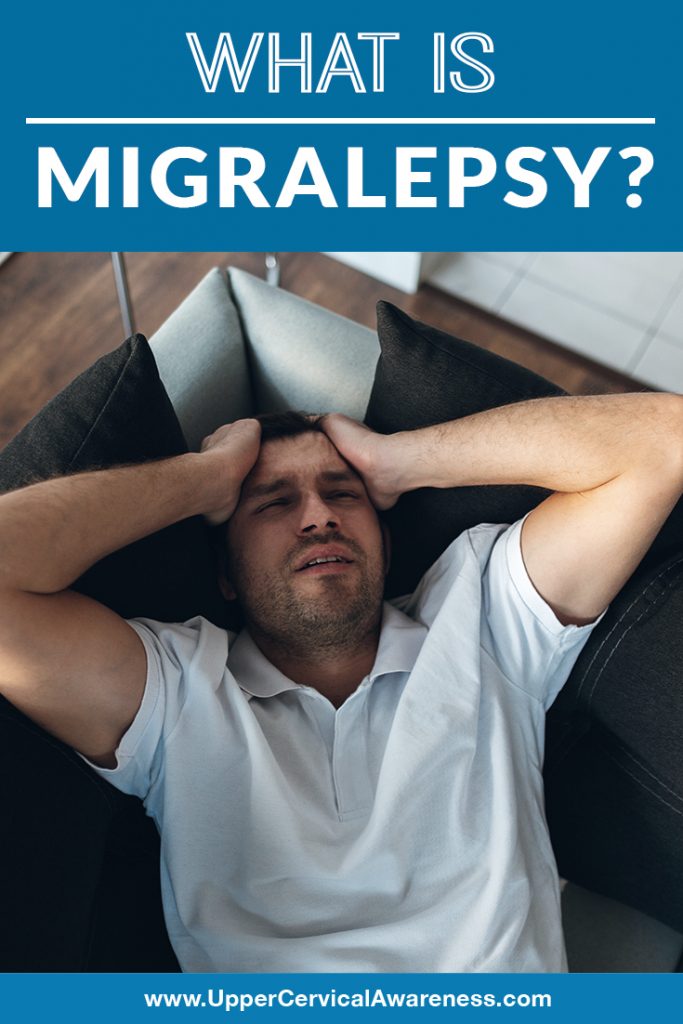 Migralepsy is not an official medical condition. It is a term coined by combining the words migraine and epilepsy. Migraines and seizures can go together, which is probably why some people came up with the term migralepsy.

Since these two often go hand-in-hand, it is vital to know the basics.

Quite a common condition, migraines cause intense headaches that most people find overpowering. Someone who deals with a migraine attack does the following:

Most people think that epilepsy is a physical condition because of the resulting seizures. It is not. It is a brain-related disorder caused by irregular brain activity. Aside from the jerking movements, someone having an epileptic seizure may experience any of the following:

They have similar risk factors like stress levels and quality of lifestyle. The most vital is that someone with migraines has a higher risk of experiencing epileptic seizures. A person who has epilepsy is also more prone to migraines.

Intense headaches, diarrhea or constipation, lethargy, nausea, and muscle tension are some of the symptoms that can manifest in both migraines and seizures.

Working as the body’s warning signal, an aura can precede both migraine and epileptic attacks. The manifestations are similar, including tingling muscle sensation and sensitivity to external factors like light and noise.

Genetic indicators increase a person’s susceptibility to migraines and epilepsy. Head trauma can also trigger either a migraine or a seizure.

Some doctors prescribe anticonvulsants to some of their patients who complain of migraine attacks. These are the same medications given to people with epilepsy to lessen the twitching. 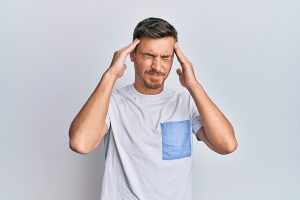 Although migraines and seizures share a lot of similar factors, there are also notable differences:

A person dealing with a migraine attack deals with intense and throbbing pain in the head that can last for a few days. Someone with epilepsy might experience headaches that do not linger.

Migraines are common and can affect a lot of people. As such, they can have far-reaching economic effects. Epileptic seizures are not as expected, so they might not have a significant business impact.

Although a person with migraine can incessantly complain about the pain, there are no other visible, physical manifestations of this discomfort. An epileptic seizure, on the other hand, is easily recognizable with the jerky movements or flailing arms.

Someone with a migraine attack is usually aware for the most part unless the person sleeps it off. Epilepsy can cause loss of consciousness, so a person might not even know he had an attack until he regains cognizance.

Here are the things people do to lower their risks of migraines and seizures.

Managing Your Migraines and Seizures Naturally

People with migraines and epilepsy often take prescription medication to manage their episodes. If you are looking for another way to address your attacks, you might want to consider seeking upper cervical chiropractic care.

Upper cervical chiropractors can determine the presence of misaligned bones in the neck. When this happens, it can increase the pressure in some parts of the neck. The additional tension can lead to headaches or abnormal activity in the brain.

Upper cervical chiropractors help people with misaligned cases to restore bone alignment in their neck. Once accomplished, a realigned neck no longer deals with additional tension. This allows the body to start performing optimally. A well-aligned upper cervical spine may lead to fewer migraine episodes and epileptic attacks.

We have a directory of upper cervical chiropractors all over the states who can evaluate if a misalignment causes your migraines or seizures. In such a case, it might help if you seek chiropractic care.

Check our list and schedule an appointment with your local upper cervical chiropractor. It might help improve your condition.