What Colored Light Can Help with Migraines?

Home/Migraines / Headaches/What Colored Light Can Help with Migraines?
Previous Next

What Colored Light Can Help with Migraines? 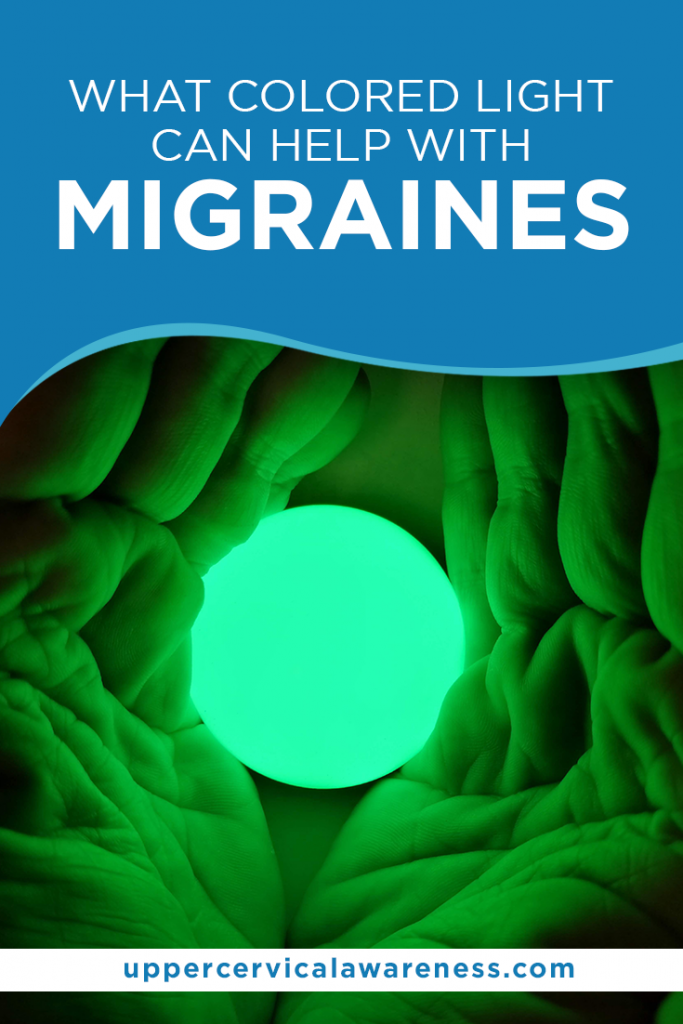 If you have migraines, you should know by now that bright, pulsating lights are one of those things to stay away from. These flashing lights may be pretty for some but means trouble for a person with migraines.

More often than not, they trigger episodes that can intensify symptoms like pain on top of the head or scalp. As a result, migraineurs are forced to call it a day and just rest in a dark room until the painful attacks die down.

Doctors endorse avoiding bright lights altogether when a person has a migraine. However, a study discovered that not all lights could bring on migraine headaches and symptoms. Led by the researchers at the Harvard Medical School and Beth Israel Deaconess Medical Center, the study revealed that migraineurs reacted differently to different colors.

During the experimentation stage, the subjects were exposed to blue, red, amber, and green lights. The patients conveyed that the blue and red lights made their migraines worse, causing them to feel anxious and stressed. As described by the patients, the green light was calming and did reduce their migraines by up to 20%.

In a nutshell, this study brings more hope to people living with migraines who are constantly wishing for relief. Green light therapy may be something worth considering soon. The only drawback would be special migraine lights might be expensive for the average person.

Pain on the top of the head or scalp is one item in the quite long list of telltale signs of migraines. If migraine is your constant companion, you can relate for sure to the painful throbbing headache on one side of the head.

But the experience of a migraine differs for everyone. Even every episode is not the same. Some have to cope with mild pains, while others aren’t lucky enough and have to bear with excruciating head pain on top of an array of symptoms. Some of them are these:

Migraines fall into two categories—episodic or chronic. Yours is episodic if your attacks hit less than 15 days in a month. On the one hand, you have chronic migraines if you go through attacks that occur 15 days or more in a month.

On average, a migraine attack lasts for a few hours. Not only can it drain your energy, but it also gets in the way of your productivity at work or home. If this isn’t awful enough, severe cases last for more than a few days.

The Supposed Causes of Migraines

What’s the one confirmed cause of migraines? No one knows for sure, but migraines are classified as a neurological disorder for a reason. Two possibilities exist, such as problems in the blood vessels in the brain and abnormal neurological reactions. Some people are also at a greater risk of developing migraines due to different factors such as gender, shifting hormones, weight, and genetics. 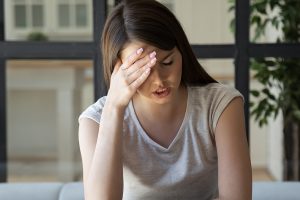 Avoid These Migraine Triggers if You Can

You won’t want to call in sick for another migraine attack. To dodge day-long suffering, steer clear of your triggers. Migraine triggers are personal and unique for every person. Here’s a quick list of some common but definitely avoidable migraine triggers:

Learning and becoming aware of what stuff can trigger your migraines can help you devise an “exit” plan before they even happen. This can come in handy when you plan to travel or organize something you don’t usually do, and you don’t want migraine attacks to ruin your day.

While some medications work for migraine relief, they often only provide temporary comfort. Thanks to Upper Cervical Care, a natural alternative can help prevent or alleviate migraine symptoms.

As we’ve said earlier, migraines are a neurological disease. Hence, a likely underlying cause of migraines is a problem in the central nervous system, specifically the trigeminal nerve. The trigeminal nerve is responsible for sensations in the face and other structures of the head. If it swells, gets damaged, or encounters an issue, it may bring about pain on top of the head or scalp or migraine headaches.

So, how can upper cervical care help? Misalignments in the spine are among the most common causes of problems in the central nervous system that may impact the trigeminal nerve. The uppermost bones in the spine are the most vulnerable vertebrae to misaligning. These bones are called the atlas and axis, and even their slight misalignment can already hurt the function of the central nervous system.

Upper cervical care shields these two uppermost bones from damage. As professionals taking care of the spine, upper cervical chiropractors design customized corrections for each client. They use precise, safe, and gentle adjustments to guide the neck’s bones back into proper positions. This method allows the body to heal and recover from the misalignment, resulting in reduced migraine attacks.

Seek help from an upper cervical chiropractor in your area to get migraine relief today.