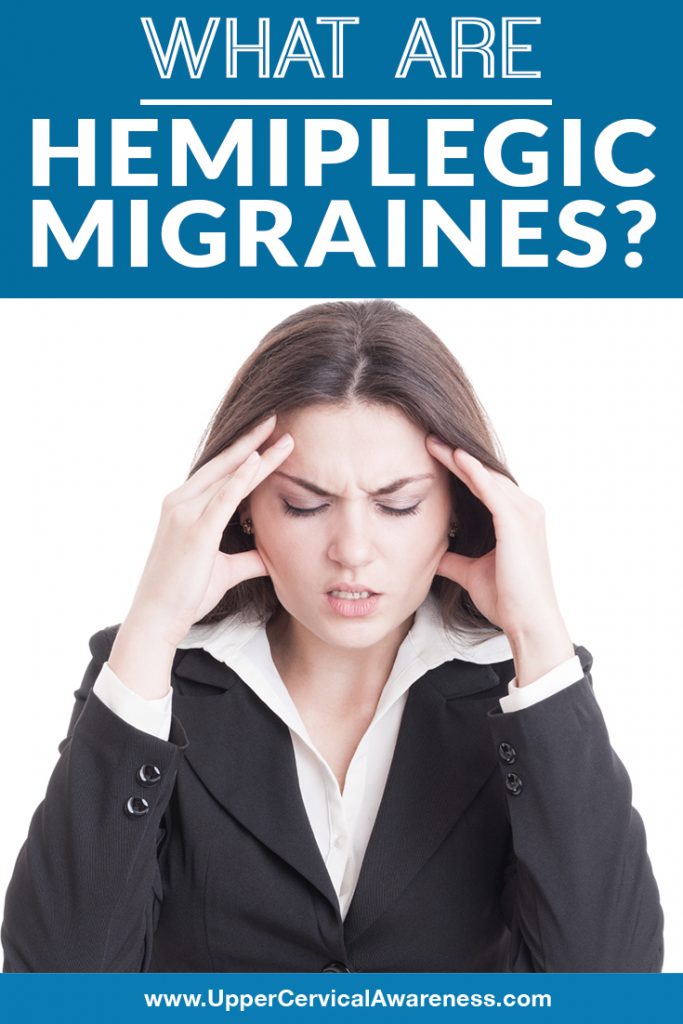 Migraines are a neurological disease that occurs when the brain becomes over-excitable in specific areas. It leads to a pounding or throbbing headache. However, that is not always the case. Sometimes, the headache does not appear in migraines. Instead, patients deal with other neurological symptoms, including:

The Migraine Research Foundation estimated that about 39 million Americans suffer from migraines. Around the world, as many as 1 billion people have it. In addition, women are three times more prone to have migraines than men. Unknown to many, even infants as young as 18 months old can show symptoms of migraines.

While doctors and researchers are still to find out the singular cause of migraines, they all recognize some theories on its origin. They acknowledge that genetics may have to do with migraines as they tend to run in families. About 80 percent of migraineurs have a parent or immediate family member who also has the condition.

The most popular theory is that migraines develop when excited brain cells spark the trigeminal nerve. The nerve then releases chemicals that inflame or irritate the blood vessels in the brain. As a result, these blood vessels transmit pain signals to the brain through the brainstem.

When this happens, pain affects the temples or the surroundings of the eyes. Some migraineurs even experience pain in their neck, jaw, face, or sinuses during a migraine attack. In addition, they become sensitive to anything that touches their head. To some extent, combing the hair or shaving can be unbearable.

Triggers are the things or factors that can bring on a migraine episode. People with migraines should know their personal triggers. If you do not know yours yet, keep a migraine journal and write down what you ate, what activities you did, and what the weather was like before a migraine attack happened to you. This way, you can see a pattern developing. According to the National Headache Foundation, these are the common triggers for migraines:

“Hemiplegia” means paralysis. Hemiplegic migraines are rare migraines that cause paralysis, temporary weakness, numbness, and tingling on one side of the body. Migraines of this kind affect a few people who have migraines with aura.

Hemiplegic migraines may also cause fever, concentration problems, and memory loss. The symptoms may stay for weeks or months after the migraine subsides. Some patients have to live with permanent issues with coordination and nystagmus.

It has two categories:

Other Types of Migraines

Hemiplegic migraines are an extreme type of migraines. Below are the more common types:

Vertigo is the major characteristic of vestibular migraines. Patients may go through a loss of balance, dizziness, nausea, and vomiting.

Silent migraines are absent of a headache but involve the other typical symptoms of migraines.

These migraines do not involve the head. Some report claims that some children with sporadic abdominal pain possibly have an abdominal migraine. It is quite rare but may affect adults too.

The distinct trait of these migraines is the blindless or vision loss accompanied by headache. It often lasts less than an hour. Another term for them is retinal migraines. They are quite not common and should be assessed by your doctor immediately.

These migraines are associated with exaggerated or prolonged visual auras

As you may already know, migraine patients can choose from numerous care options to relieve their migraines. However, it turns out, not all migraine care is safe. One such product is the migraine patch called Zecuity, which was available for a moment in 2013. It was a battery-run patch that you wore on your thigh or arm. It used a dose of Sumatriptan, a common migraine medication for nausea. By using the patch, nausea was eliminated.

However, shortly after it got an FDA approval and was sold in American stores, people complained of severe burns and scarring from the patch. Soon after, the manufacturer of the device recalled it from the market and stopped producing it.

So, migraineurs are now looking for an answer: “Is there a safe and natural way to care for migraines?” Fortunately, there is.

Upper cervical doctors always consider the importance of addressing the underlying cause of migraines to bring lasting relief to patients. Migraines can due to a misalignment in the bones of the upper cervical spine, specifically the C1 and C2. If these bones are out of alignment, they cause the brainstem to suffer from too much stress, resulting in improper signals to the brain. This can hinder the flow of blood and cerebrospinal fluid to and from the brain.

An excellent way to fix this problem is through upper cervical chiropractic. It is a safe and gentle technique that helps realign the bones of the upper neck. It uses scientific measurements without adding more pressure to the body. But is it effective?