Vestibular Vertigo: How It Develops and What You Can Do

Home/Vertigo / Dizziness / Menieres/Vestibular Vertigo: How It Develops and What You Can Do
Previous Next

Vestibular Vertigo: How It Develops and What You Can Do 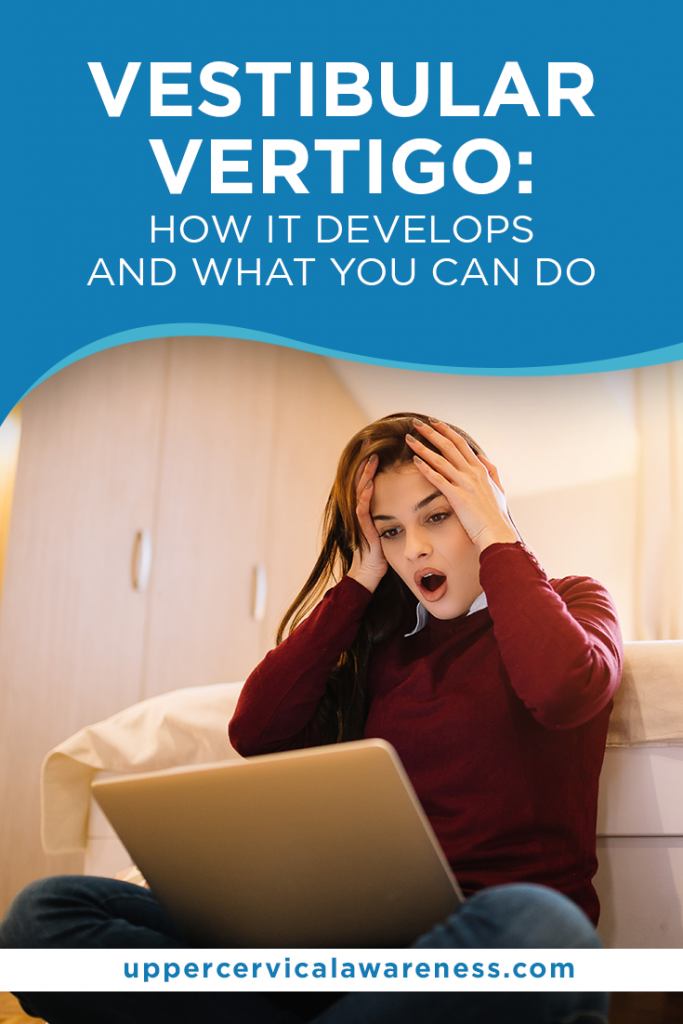 Essentially, it causes spinning sensations due to an abnormality in the vestibular system. Besides causing you to lose balance and muscle coordination, vestibular vertigo can also cause many other symptoms, including nausea, vomiting, and rapid and uncontrolled eye jerking.

If you suspect having vestibular vertigo, it’s best to retrace the most likely trigger. This way, you can find a treatment that targets the root cause of your problem.

What Does the Vestibular System Do?

The ear performs two crucial functions – allowing you to hear sounds and helping you perceive motion and balance. When you have vestibular vertigo, this means that you have an inner ear malfunction. Instead of helping you accurately perceive movements or changes in your head’s orientation, the vestibular system misfires and sends faulty signals to the brain. Consequently, the brain gets confused, resulting in a disorienting vertigo attack.

These four parts of the system work hand in hand with the eyes and the motor sensors on the feet. However, when any of the vestibular system’s components get compromised, your brain ends up triggering spinning sensations.

For example, when you suffer from an inner ear infection, the vestibulocochlear nerve can get inflamed. This can potentially impede signal transmission and result in mild to severe vertigo episodes.

Now that you have significant information on the vestibular system and its function, it’s easier to understand why certain disorders or illnesses cause vertigo. Let’s break down several examples of vestibular disorders below:

The latest numbers show that about 615,000 patients have Meniere’s in the USA. It’s common among aging individuals, but it can also affect younger patients in their early 20s. This inner ear disorder occurs due to the abnormal accumulation of fluid inside the ears. The excess fluid tends to put pressure on the vestibular system, causing it to malfunction.

Most of the time, patients with Meniere’s manage their symptoms by cutting back on their salt intake, taking diuretics, and seeking upper cervical care.

Oxford Medicine lists vestibular neuritis as the third leading cause of vertigo attacks. It’s a type of inner ear infection that causes inflammation of the vestibulocochlear nerve. Due to the inflammation, the nerve fails to send accurate information about your head’s movement or orientation. Vestibular neuritis mostly gets triggered by a viral infection. As a result, the symptoms go away as soon as you recover from the illness. 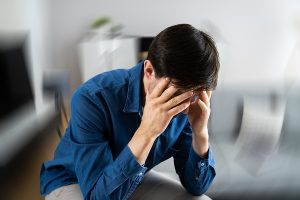 Most people Googling upper cervical chiropractic near me for vertigo attacks have BPPV or benign paroxysmal positional vertigo. It causes short bouts of vertigo that get worse when you tilt your head.  Studies explain that it happens due to dislodged calcium crystals or otoliths.

When these tiny bits of crystals travel to places where they shouldn’t be, they can affect how well your brain perceives movement. Often, they confuse you, making you feel like you are spinning around while you sit or stand.

While BPPV isn’t a severe health problem, it can increase your risk for accidents. Additionally, it can trigger all sorts of issues, including loss of balance, uncontrolled eye jerking, vomiting, and nausea. Besides typing upper cervical chiropractic near me on search engines and having a chiropractic consultation, BPPV patients use remedies like The Epley Maneuver.

Additionally, it can cause vision problems, dizziness, and hearing a buzzing sound in the ear. Similar to vestibular neuritis, once you get better from the infection, the symptoms tend to disappear as well.

Vestibular Vertigo and Your Neck Alignment

Ensuring the optimal condition of your vestibular system is crucial in maintaining good health and preventing the onset of vestibular vertigo. Thankfully, modern innovations in healthcare have paved the way for natural and holistic procedures like upper cervical care. This specific procedure focuses on the alignment of your neckbones.

Essentially the neck performs two functions – holding your head up and protecting the brainstem. Sadly, when the alignment changes, even by the tiniest bit, the bones can press on nerve endings and your brainstem. It can also push your spinal column, shoulders, and hip bones to adjust so your body can provide ample support to your head. As a consequence, the body suffers from the following effects:

With the aid of an upper cervical care doctor, you can correct your faulty neck alignment and potentially reduce the symptoms you experience. Several case studies can attest to the efficacy of upper cervical chiropractic.

A good example would be the case study of a 64-year-old woman who had Meniere’s for ten years before seeking an upper cervical care doctor. First, she tried undergoing surgery to relieve her tinnitus, vertigo, and hearing loss symptoms. However, that didn’t provide her with the results. So, she wanted to try upper cervical care a year after her surgery. After completing her sessions, she reported that she observed lesser symptoms.