Vertigo from Meniere’s Disease – Unlocking the Cause

Vertigo from Meniere’s Disease – Unlocking the Cause 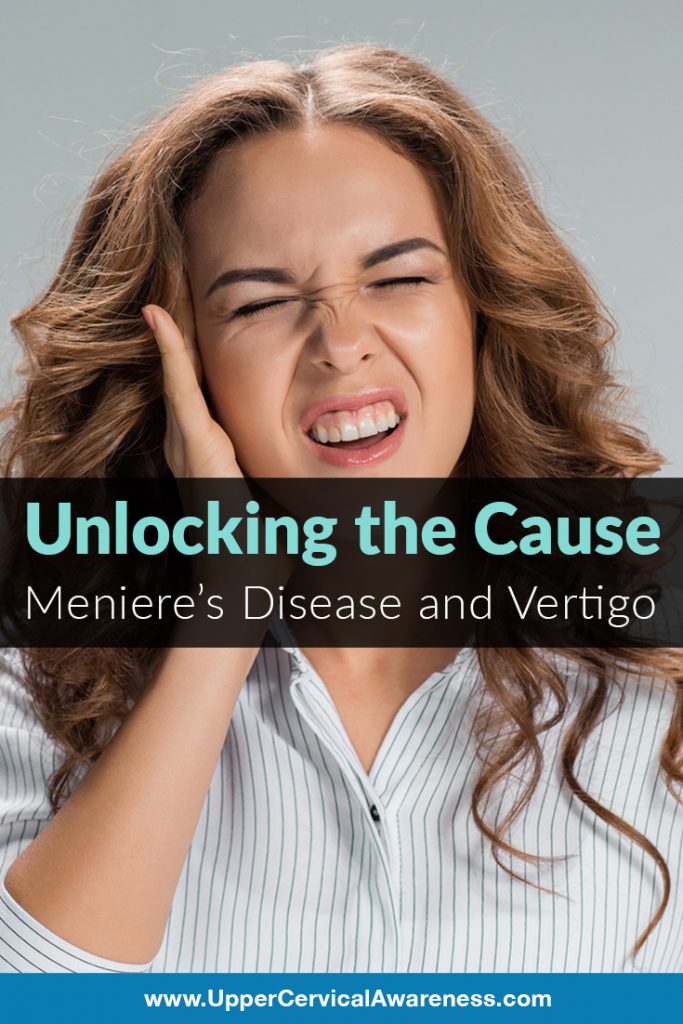 The underlying cause of Meniere’s disease and the debilitating vertigo episodes it causes have been a mystery for the past 150 years. However, a 5-year study performed by an upper cervical chiropractor has thrown new light on the subject.

For many years, everyone believed that the problem originated from the ear. However, the study reveals that misalignment of the neck caused the inner ear issues.

When a person suffers from whiplash due to a car accident, or a blow to the head, the upper cervical spine may misalign. This can gradually form a lesion on the Eustachian tube on one of the ears. This may be why Meniere’s generally presents with a feeling of fullness and hearing loss on just one side.

In the study noted above, the 300 patients had an average vertigo intensity of 8.5 out of 10 going into the study. By the end of just six weeks of care, that average decreased to 3.0. By the end of the study, the average intensity was 0.8 and holding.

The study found that Eustachian tube function and vertebral blood flow were both affected, resulting in vertigo. Reduced blood flow to the brain is another major factor in vertigo occurrence.

Because approximately 85% of neck problems are caused by car accidents, it is vital to get the upper cervical spine checked out by a professional following any such occurrence, even if it is a relatively minor accident. While some may feel that these injuries heal on their own over time, whiplash trauma increases in its likelihood to affect blood flow and the Eustachian tubes as time goes by. Many patients see the full extent of symptoms at 10-15 years following the initial misalignment.

The wise decision is to stop these symptoms before they begin by addressing the underlying issue as soon as possible. If you have suffered a head or neck injury, either recently or in the past, contact an upper cervical chiropractor near you to address any misalignments now.