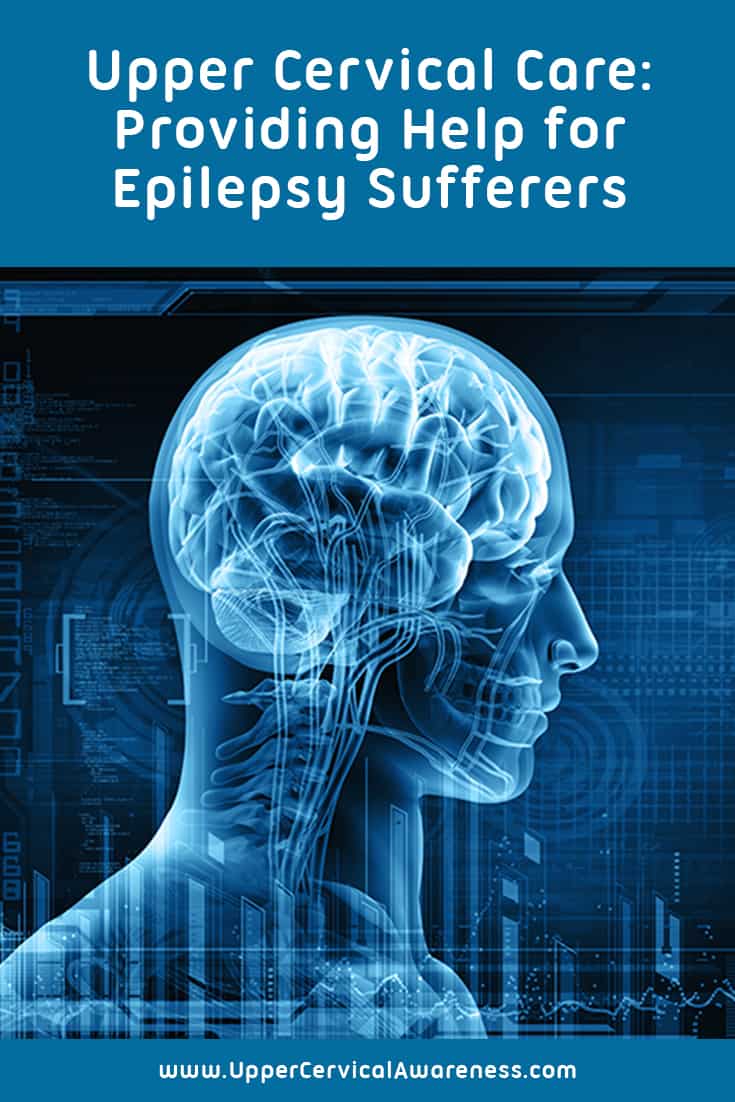 Epilepsy is experienced by more than 1% of the population of the US, so if you are dealing with this neurological issue, you are far from alone. In fact, while 3 million American adults are dealing with epilepsy, there are also nearly half a million children suffering from this condition.

While a person may experience seizures on a temporary basis due to a medication reaction, a particularly high fever, or several other complications, epilepsy involves a lifelong disorder that results in experiencing seizures on a chronic basis.

What causes epilepsy? Is there any way to get natural help for this chronic health issue? We’re going to discuss what epilepsy is and how upper cervical care is providing hope for many people.

The Cause of Epilepsy

Most patients never find out what the underlying cause of their condition is. For others, a specific starting point is identifying such as:

When epilepsy begins following an injury, the question has to be asked: Is there a way to reverse the damage that has led to this new condition? Has the body been able to heal properly from the head or neck trauma? We are particularly going to address the potential effects of an upper cervical misalignment on the CNS.

How the Upper Cervical Spine May Contribute to Seizures

The upper cervical spine plays several key roles in the proper function of the central nervous system. Consider the following three factors that can clearly result in a neurological condition if not properly cared for:

There are several exciting case studies that display the benefits of upper cervical chiropractic for patients who suffer seizures. Here are a couple of outstanding examples:

A 25-year-old woman had suffered from epilepsy for over a decade, having been diagnosed at age 14. She had hit her head just a few months before the onset of the condition. She would experience one to two seizures per month and was taking medication to counteract the condition. An examination revealed an upper cervical misalignment. She received three upper cervical adjustments over the course of 12 weeks. While the patient experienced one more seizure just a few days after her first adjustment, she reported no further seizures.

A 23-year-old man was suffering from seizures as well as a number of other conditions including migraines, neck pain, sleep problems, and bipolar disorder. He suffered a head injury at age 17 while pole-vaulting. This led to six years of persistent health problems. He was diagnosed with an upper cervical misalignment by a practitioner and received 18 months of care at the time the study was published. Seizures ceased following just one month of care. By 7 months, all of the conditions had resolved.

Can Upper Cervical Chiropractic Be the Answer for You?

As you can see from the case studies noted above, some patients see a complete end to epilepsy following just a few upper cervical adjustments. This is a gentle subspecialty of chiropractic, that doesn’t involve any of the twisting or popping of the spine that you may associate with that type of medicine. The gentle adjustments are designed to be long-lasting, giving your body the time it needs to heal. It also means this can be a very cost-effective solution for patients whose adjustments hold longer.

If you suffer from epilepsy, especially if you have a history of head or neck injury, it makes sense to have your upper cervical spine checked by a specialist who can provide these gentle adjustments if need be. This can lead to better overall health and well-being. So now is the time to take action and to get your CNS back into the best possible shape. It may be the very thing your body needs to break free from seizures once and for all.