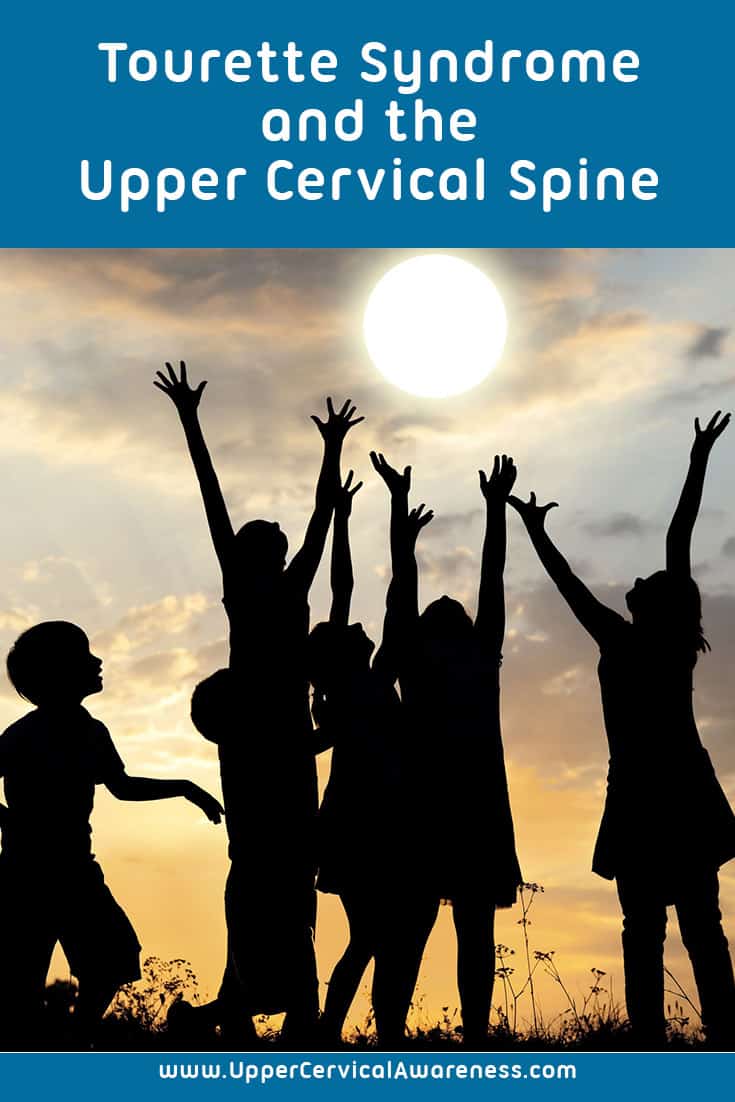 Tourette syndrome (TS) is a neurological condition that is popular for producing both vocal tics as well as repetitive movements. TS often becomes apparent in childhood when the first symptoms arise, generally between 3 to 9 years of age. What are the symptoms of Tourette syndrome? Is it hereditary? Is there any hope for a natural source of help? Read on to learn the answers to these important questions and more.

The symptoms of TS include a number of types of tics. Here is a list of some possible symptoms:

A patient’s tics will often become worse when he or she is anxious or excited. When the person is focused on an activity or in a calm frame of mind, tics will likely reduce. There can be other triggers for tics such as coming in contact with another person who has tics or hearing someone make a sound that is interpreted as a tic, even if it is just a natural sound like someone sniffing.

There is a particular gene that predisposes a person to conditions such as TS, ADHD (attention deficit hyperactivity disorder), and OCD (obsessive-compulsive disorder). It is important to note that having a genetic predisposition for a condition does not necessarily mean that it will occur. Also, about 15% of Tourette patients do not have the genetic susceptibility, so the syndrome is not 100% inherited.

With that in mind, it is important to look at various ways to attack the problem. Since TS is a neurological disorder, one good place to start is finding a way to boost central nervous system (CNS) function. When the CNS is working optimally, that can benefit many neurological conditions including migraines and multiple sclerosis (MS). Tourette syndrome operates in a similar way.

One 14-year-old boy was missing school due to the severity of his Tourette syndrome. He would have 1,000 tics per day and would be fatigued by how much he threw his head around violently. Doctors were treating him with three different medications.

The family sought upper cervical chiropractic care and made 30 trips to the doctor over the course of 5 months. After receiving 5 months of care, the boy was only experiencing 30-35 tics a day, just a fraction of what had been present before care. The boy was able to stop taking one of his medication and reduce the dosage of the other two.

Another study involved a 9-year-old boy who was suffering from TS, ADHD, headaches, depression, insomnia, and asthma. Within just two days of his first adjustment, the boy’s mother reported that 50% of his tics were gone. 80% of the tics were gone after 2.5 weeks of care (this included an injury the boy sustained during the two-week period that led to a slight resurgence of his tics). Within three weeks, all that remained of the TS was an occasional verbal tic while eating. At 6 weeks, not only was Tourette syndrome resolved, but all of the other conditions were gone as well.

The Natural Solution to Neurological Conditions

The short version is that if your child suffers from TS, upper cervical chiropractic should be on the list of care you seek. This is especially true if your child has a history of head or neck trauma or if the childbirth was difficult and may have caused an atlas misalignment. These factors would provide a non-genetic explanation for the issues. But even if a genetic predisposition exists, helping the CNS to operate at its best is still a good idea and may provide at least some benefit.

To learn more, schedule a consultation with a practitioner near you. This may be your first step toward better overall health and well-being for the entire family.