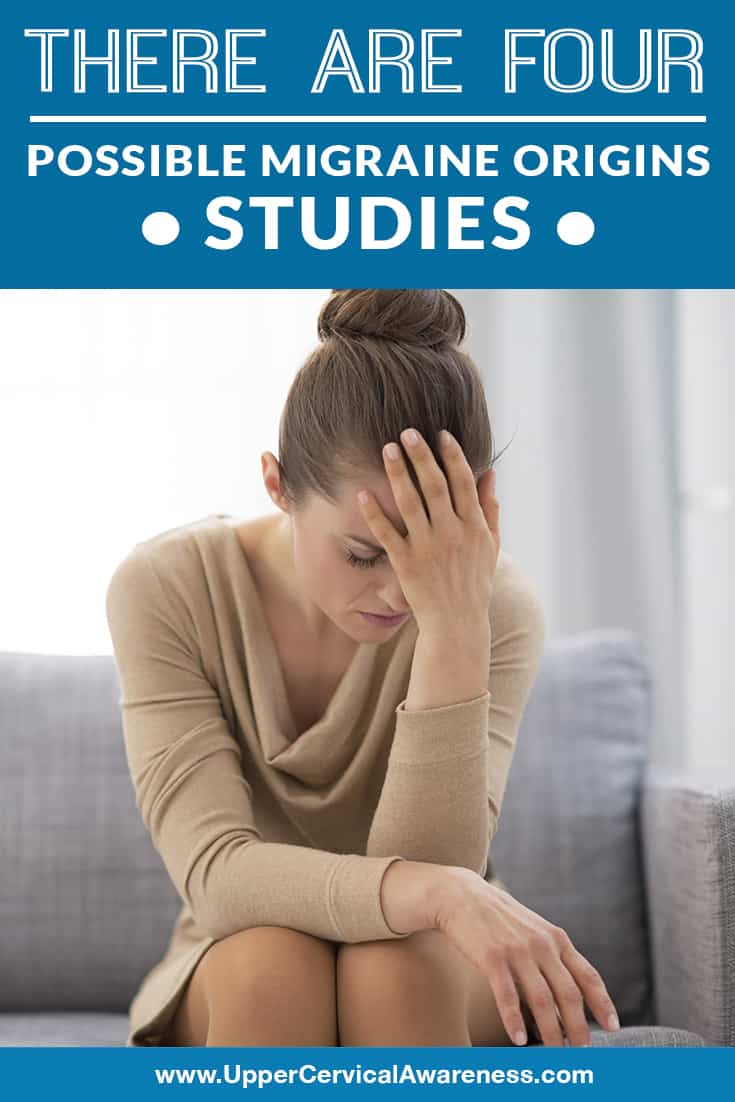 Migraines are a neurological condition that affects the lives of at least one billion people worldwide. Women, children, and men can all suffer from migraine symptoms. Here are several attention-grabbing facts about migraines:

Migraine Causes According to Studies

Various theories address the question, “where do migraines come from?” In this section, we will discuss four of these theories.

People with a family member who suffers from migraines have an increased risk of developing migraines themselves. A study confirmed this finding when the researchers discovered five new sections of genetic code that linked to migraines. This study makes 12 in total.

Eight of these sections of genetic code are near the genes that help manage the circuitry of the brain. Two of these links to the genes that help keep brain tissue healthy. Researchers felt they could start finding out why some people suffer from migraines while others don’t.

Furthermore, a population-based study discovered first degree relatives of those with migraines without aura had a higher possibility of developing the conditions themselves. People without relatives with migraines did not have an increased risk of any migraine types.

A study published in Nature Genetics supports the idea that a problem with the blood supply system causes migraines. According to the results of this study, migraines are closely associated with stroke and cardiovascular disease. It also confirmed that vascular dysfunction and smooth muscle dysfunction have a primary role in migraines.

It looks like the same chemical imbalances that cause depression and anxiety are also to blame for migraines. A study confirmed that regardless of any other factors, individuals with migraines also suffer from anxiety and depression more often.

It is not because one causes the other, but rather, migraines can influence depression and anxiety in people. The study’s authors are theorizing that caring correctly for migraines may also help reduce a person’s anxiety and depression. They hypothesize that serotonin, a chemical produced by the nervous system, is less active if a person experiences some migraine attacks.

When a person has diminished serotonin levels, it means the person’s pain threshold becomes lowered too. It is what makes you more prone and sensitive to pain. Thus, it causes more migraines and increases anxiety, adding more to a person’s depression.

Whenever you experience a problem with your central nervous system, the symptoms that appear will depend on which part of it is involved. When we talk about migraines, this can become linked to the problem with serotonin. In other words, if serotonin levels are out of control, the nervous system becomes unable to do its job correctly. It can often lead to migraines or other health issues.

Migraines and Their Symptoms

Regardless of what the underlying causes of your migraines are, there is proof from clinical studies that upper cervical chiropractic care is effective in relieving or eliminating migraines.

The bones of the upper cervical spine (the neck) and the brainstem are in the same area within the central nervous system. The (C1) atlas and (C2) axis vertebrae protect the brainstem. However, if these bones ever become misaligned, they can stress out the brainstem and cause it to send improper signals to the brain. It can help explain some of the causes of migraines and other health conditions.

Please search for a reputable upper cervical chiropractor near you using our website’s search function. Start your journey towards migraine healing.