The Truth on Whether Coffee Brings or Reduces Migraines

The Truth on Whether Coffee Brings or Reduces Migraines 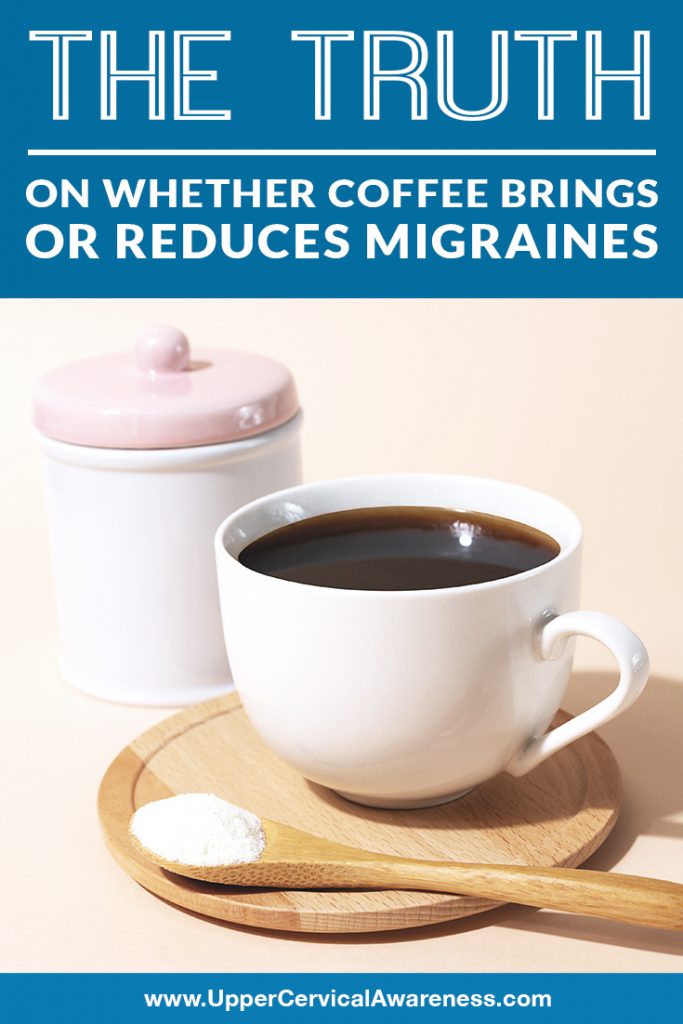 Migraines are a complex neurological disorder, and coffee is one of its known dietary triggers. Coffee lovers all look forward to a cup of this caffeine-rich beverage every morning or any time of the day.

However, it remains debatable whether coffee is good or bad for people experiencing migraine headaches. So, what’s the real deal with coffee? Does it help or make episodes even worse? Let’s set the record straight in this post.

Migraines are one of the most disabling medical disorders in the world. Triggers are different elements that may bring about an attack. Every migraineur has their personal triggers. Some of the leading migraine triggers that patients report are as follows:

As you notice, caffeine is at the top of the list of migraine triggers. It is a compound often found in beverages we consume, such as coffee, tea, soft drinks, and energy drinks. Caffeine is also in chocolates and several over-the-counter medications.

The National Coffee Association reported that 64% of people in the United States drink coffee. Many people are coffee drinkers, yet very few know about the role that caffeine plays when it comes to triggering migraine headaches. It’s a little complicated as caffeine may prompt an attack, but it could also offer a pain-relieving effect. Whether coffee can ease or spark migraines depends on the frequency and dose of caffeine consumption.

What Findings from Studies Tell Us

In short, coffee can both trigger and treat an episode.

Coffee is the most vital dietary trigger factor of migraine and tension-type headaches, according to a study.

There is what doctors refer to as a “caffeine rebound,” which happens when a person takes too much of the substance. The National Headache Foundation explains that people may likely get a caffeine rebound headache once they withdraw from taking caffeine after continually consuming too much of it.

The team of researchers observed 98 adults with episodic migraines. For six weeks, all patients made entries in an electronic diary twice each day. They recorded their intake of caffeinated drinks, lifestyle activities, and the timing and descriptions of their attacks. At the end of the study, researchers concluded that people who drink three or more cups of coffee a day are more prone to get migraine headaches.

They added that the dose and frequency of caffeine intake are the two deciding factors on the effect of coffee regarding migraines. Those who had less than three cups did not get attacks.

…Yet It Can Also Relieve It.

On the other hand, coffee isn’t all harm. Before an episode of a migraine or headache, our blood vessels expand. According to a study, caffeine includes “vasoconstrictive” components that help the blood vessels to narrow and limit blood flow, which reduces symptoms of migraines or any type of headache.

Also, caffeine is in a lot of medications that doctors prescribe to relieve headaches. These medicines are more effective in alleviating pain when fused with caffeine.

As researchers in the study above have pointed out, migraineurs should be mindful of the dose and frequency of their caffeine intake to avoid future attacks. Limit your coffee consumption to less than three cups each day if you have episodic migraines. If you drink coffee every day, do not miss your daily cup of coffee, or drink later than your usual time of drinking to prevent caffeine rebound headache.

Always write in your journal.

Keep a migraine journal to track your intake of caffeinated beverages and other lifestyle factors that can trigger your attacks.

Get to the bottom of your migraines.

Above all, you need to address the root cause of your migraines to achieve long-term relief. For many migraineurs, the underlying cause of their attacks is a misalignment in the topmost bones in their upper cervical spine – the atlas and axis vertebrae.

These bones are just beneath the skull and protect the brainstem. The brainstem controls many important functions of the body. If misalignment exists in this area of the spine, the brainstem will have to suffer from undue stress. The misaligned vertebrae can also restrict the flow of blood and cerebrospinal fluid toward and from the brain. This contributes to the onset of migraines.

In many cases, resolving the stress on the brainstem results in improvement in the frequency and severity of migraines. This can mean a return of good quality of life for migraine patients. If you look forward to breaking free from the debilitating pain of migraines, start seeing an upper cervical chiropractor in your area. Click the button below to search for an upper cervical doctor near your city.