The Ties Between Fibromyalgia and Head Trauma

The Ties Between Fibromyalgia and Head Trauma 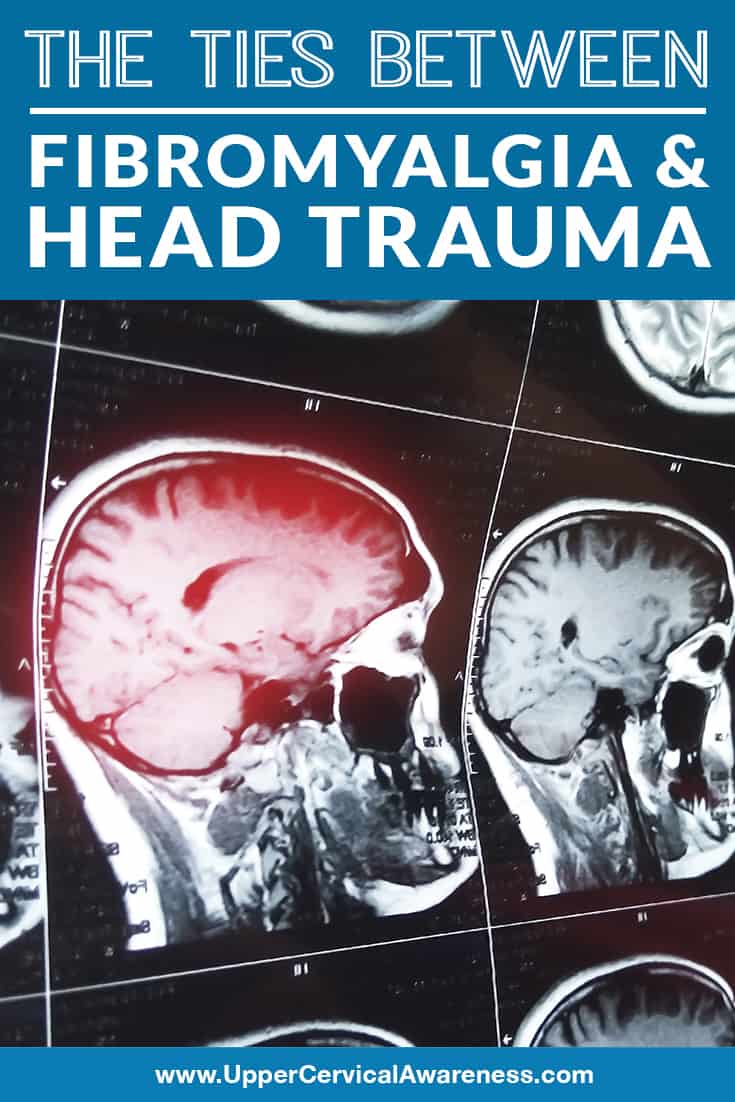 Fibromyalgia (FM) is a chronic neurological health disorder. It is prominent for bringing extensive pain all through the whole body. Here is a list of other symptoms that generally accompany the ever-present pain:

Fibromyalgia: What Causes it?

The precise underlying cause of fibromyalgia is still unclear. Fibromyalgia affects each person differently. The most recent study points to the involvement of the central nervous system (CNS). It includes the brain, spinal cord, and brainstem.

As mentioned earlier, fibromyalgia is not an autoimmune disorder, nor is it a muscle, joint, or inflammatory condition. It does, however, run in families. It is probably due to specific genes that make some people more at risk of getting fibromyalgia than others without these particular sets of genes.

However, genes alone are not the primary cause of fibromyalgia. Certain factors trigger this condition to happen. It is most likely due to problems with the spine, some head or neck injury and trauma, or regular physical and emotional stressors. When these factors are present, it often results in a change in the way the spinal cord and brainstem relay messages to the brain. As a result, the alteration of certain brain chemicals occurs. Then, it leads to the brain’s highly sensitive response to pain, similar to turning up the volume on your sound speakers.

Therefore, people with fibromyalgia feel pain or even light touch at a more extreme level. They become hypersensitive to these stimuli. Fibromyalgia affects life quality significantly, but it’s not a grave threat because it does not cause strokes, cancer, heart attacks, physical deformities, or loss of life.

So, what is causing the brain and body not to communicate properly? To answer this clearly, let’s have a more in-depth look at a case study. This clinical study resulted in giving some fibromyalgia patients significant relief from their fibromyalgia symptoms.

It appears from several different case studies and research projects that fibromyalgia has strong ties to a misalignment in the upper cervical spine’s bones. Here is one study with the following results.

A 45-year old female patient was diagnosed with fibromyalgia. She presented the following symptoms:

Her upper cervical chiropractor learned that the patient had endured ten car accidents and had two previous head traumas.

The patient had visited five general chiropractors and found significant relief from many of her FM symptoms, except for depression and chronic pain. She also took several prescribed medications from her primary care doctor.

Unfortunately, drugs, later on, made her unable to perform her daily routines. She was forced to use a wheelchair because she could not walk for more than 20 feet. The woman could no longer use the stairs or do mild exercises. She could no longer do her swimming routine.

She went to an upper cervical chiropractor for upper cervical care. She received a precise and very gentle adjustment, without any popping or cracking involved. After her initial treatment, she no longer needed a wheelchair. Her fibromyalgia symptoms felt less. Her left leg sciatica had improved as well. After the next few visits, the patient enjoyed more improvement and significant changes happening to her.

During and after her upper cervical chiropractic care, she experienced less stress and less anxiety. She needed not to rely on medication. She had her quality of life back, and she loved it. The patient could now take long walks without pain. She could also stand for long periods without worry. She’s now strong enough to walk up the stairs again and go back to swimming. Her headaches were reduced. No more back pain and sciatica.

Upper cervical chiropractors focus on the alignment of the two top bones of the neck. The atlas (C1) and axis (C2) vertebrae are in the same region as the brainstem. A misalignment in this crucial junction causes the brainstem to malfunction, causing the sending of improper signals to the brain. For instance, the brainstem tells the brain there are lots of pain when, in reality, there is little or no pain at all.

They realign these bones through a very gentle and highly precise method. Some see their fibromyalgia symptoms improve, while others see it go entirely.