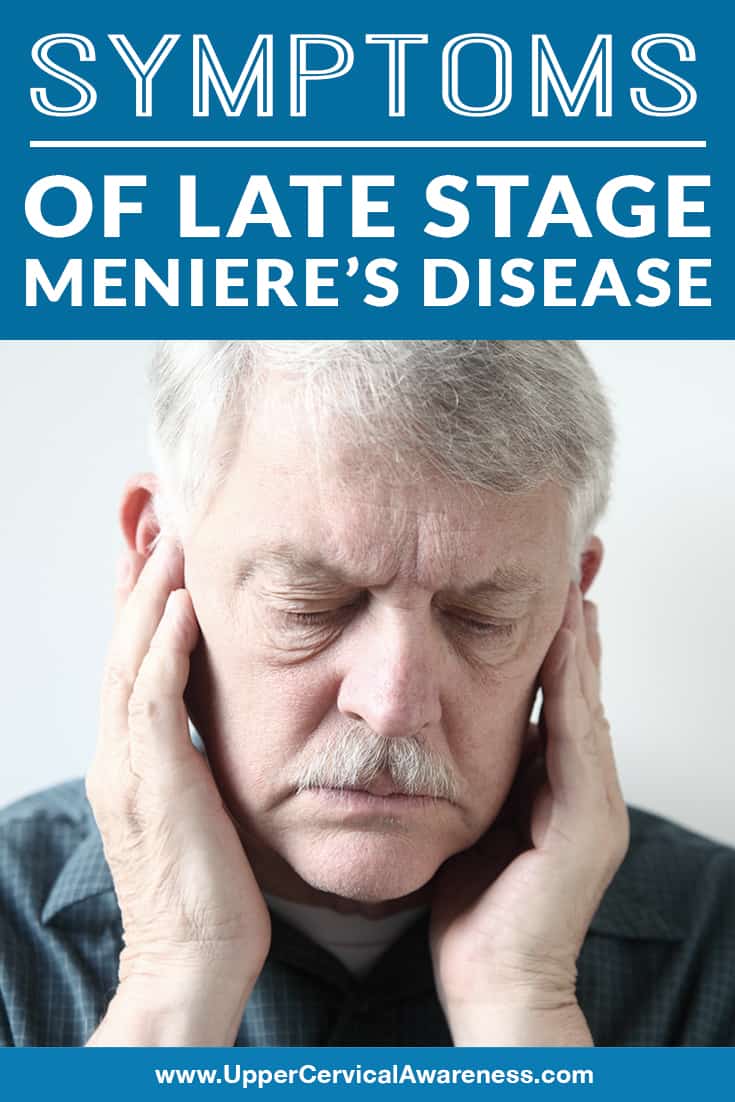 Meniere’s disease is a condition that causes vertigo, ringing in the ears, and hearing loss. The problem originates from the inner ear, and not the brain like what was previously thought. The medical community is still not entirely sure how this disease begins. However, there are many theories over the last several years.

According to theories, these are some of the likely causes of Meniere’s disease:

These are all considered as possible causes. On the other hand, two leading theories try to explain why Meniere’s disease produces the symptoms of a severe attack. The first theory: It states that pressure increases within the ear because of a massive buildup of fluid in the inner ear. The second theory: Potassium may be present in a part of the ear where it is not supposed to be. A rupture may cause this occurrence in a membrane that divides the perilymph from the other ear fluid, the endolymph.

Also, certain situations or events can trigger an attack of Meniere’s disease, such as:

Meniere’s disease is a chronic disorder of the inner ear. The Committee on Hearing and Equilibrium of the American Academy of Otolaryngology defined it as the idiopathic syndrome of endolymphatic hydrops. The definition may sound confusing to many people. It means Meniere’s disease creates a collection of symptoms that occurs repeatedly. As a result, it causes an abnormal buildup of fluid – known as endolymph – collecting in the inner ear.

Meniere’s disease can happen to people of any age. However, it is more common among those aging between 40 to 60 years old. It can be challenging to pinpoint precisely how many people have Meniere’s disease because there is no accepted method to determine this. Also, numerous people with this disease are not reporting their problems. There is an approximation given by the National Institute on Deafness. They said that around 615,000 individuals in the United States have this disease, and 45,000 new cases are diagnosed every year.

If we only talk about what symptoms accompany this disease, it will not tell the complete story. It is because the various traits can change anytime. It can vary before, in between, and after the different attacks. Meniere’s disease has a late-stage and it contains a more intense set of symptoms.

Let’s start at the beginning. Meniere’s disease begins with irregular hearing loss, and then it can progress into vertigo attacks and dizziness. Incoming attacks may or may not have an aura (a warning stage).  If you pay attention to these symptoms or warning signs, you may find a pattern to predict when an episode will happen. This would allow you to prepare yourself. Then, you can get to a safe, quiet, and comfortable place before an attack gets worse.

Before An Attack Happens

Here are some common signs to look before an attack of Meniere’s disease:

While An Attack Is Progressing

While an attack is happening in the early stages of Meniere’s disease, you may experience the following:

After An Attack Is Over

You will probably feel exhausted. Thus, you may want to sleep for a few hours. In between attacks, most individuals can be symptom-free. However, some may have to deal with the following symptoms after attacks:

What Are Present at the Late-Stage of Meniere’s Disease

In the last stage, a set of symptoms is present. You may experience hearing loss but very likely to fluctuate. In addition, at this stage, tinnitus and congestion in the ear are both intense and more regular. Instead of experiencing vertigo, the person may notice more visual problems and balance issues. Also, drop attacks may occur. It is when you suddenly fall, but you are still conscious. People who experience drop attacks report that they feel as if someone just pushed them from behind. All of these symptoms are likely to get more intense, especially when you are:

There was a case study that involved a 55-year older adult diagnosed with Meniere’s disease. He experienced the following symptoms: episodic vertigo, constant dizziness, earache, ear noise, and occasional deafness. Patient tests revealed that he had a C1 (atlas) vertebral subluxation (misalignment or slight dislocation). He received upper cervical chiropractic care for two weeks. After that, the patient claimed to experience significant improvement and resolution of his Meniere’s disease symptoms.

This study clearly showed a close connection between the onset and progression of Meniere’s disease and an upper cervical spine or neck misalignment.

Upper cervical chiropractors use a non-invasive, natural, and highly precise technique. Thus, when a misalignment is corrected, it encourages the bones of the neck to move back into their rightful positions without excessive force or added injury. Once aligned, proper communication of the brain and body becomes restored, and the body heals. Finally, many patients can see significant improvements and pain relief from their Meniere’s disease symptoms.

Would you like to find an upper cervical chiropractor near you? Please use our page’s search tool to help you with this.