Singer with Meniere’s Criticized for His Condition in Print

Singer with Meniere’s Criticized for His Condition in Print 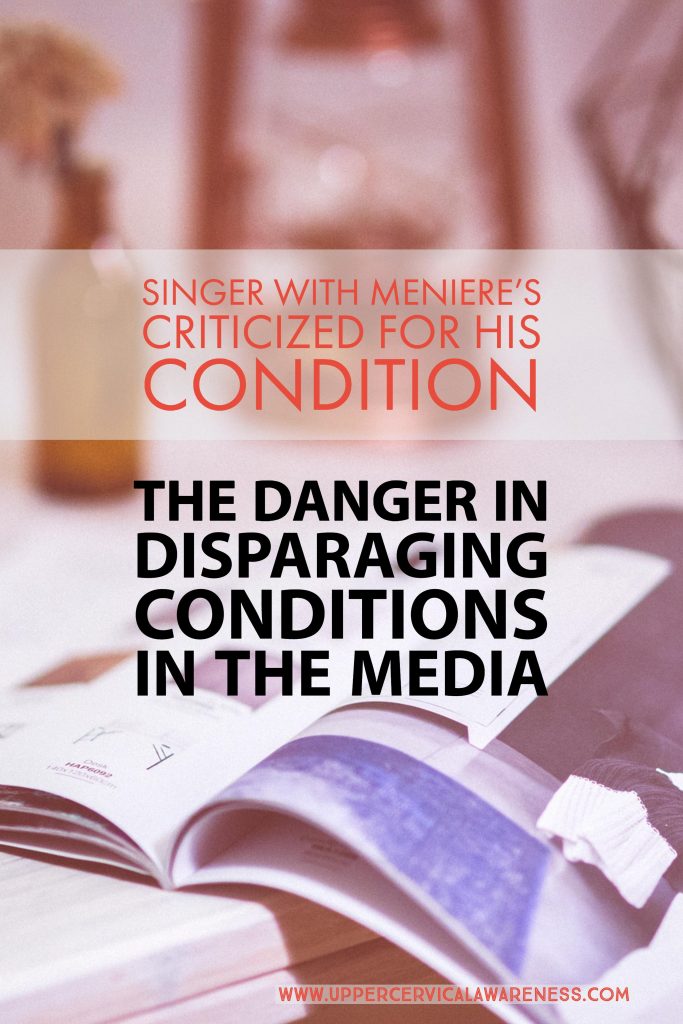 It’s been nearly 6 years since Ryan Adams, a singer-songwriter, opened up to Us Weekly about his battle with Meniere’s disease, a condition that causes vertigo, tinnitus, and other symptoms. He also suffers from ocular migraines and seizures. As a result, Adams has a strict no flash photography at his concerts.

Unfortunately, a team from Q Magazine either didn’t understand the reason behind the ban or just didn’t care. Based on the comments made in the article, it seems as though the publication was very unsympathetic towards Meniere’s and migraine sufferers in general. Adams took to social media to defend his medical condition and attack the journalist for belittling his health.

The biggest concern when it comes to something like this happening is that there are already enough people out there who don’t understand idiopathic health conditions. For example, many still tell people with fibromyalgia or chronic fatigue that it is all in their head (which is absolutely not true).

Seeking Natural Relief from the Symptoms of Vertigo

The underlying cause of Meniere’s remains unknown. However, recent research has identified an upper cervical misalignment as a likely cause of vertigo. In a study involving 300 patients, upper cervical chiropractic helped patients see significant improvement in health. In fact, a case study involving a 45-year-old patient with Meniere’s saw the condition completely resolve after 22 adjustments.