Home/Low Back Pain / Sciatica/Scoliosis and Chiropractic: Is Chiropractic the Natural Solution?
Previous Next 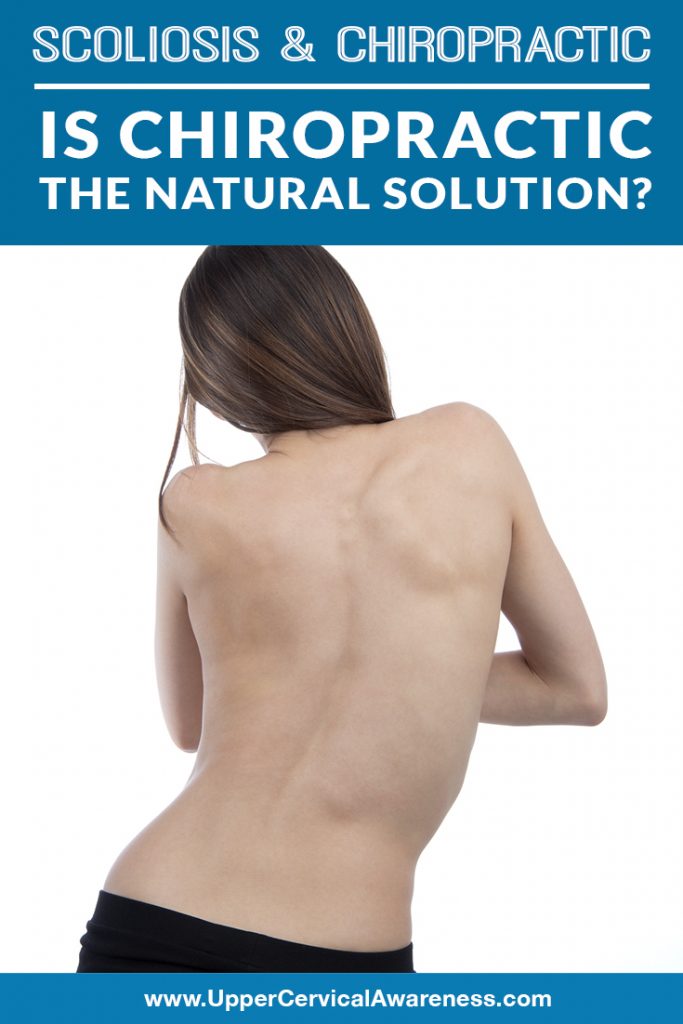 Scoliosis is a curvature of the backbone from side to side that can create an unnatural C or S shape. The National Scoliosis Foundation estimates that as much as 3% of Americans have scoliosis to one degree or another.

When is scoliosis serious?

If scoliosis reaches 40 degrees or more, that is already severe, and many doctors will recommend surgical intervention. Scoliosis of 20 to 40 degrees is more moderate, and observation would ensure it does not grow worse. A brace may also help. Anything from 10 to 20 degrees is a mild case and may even be called sub-scoliosis.

What are the effects of scoliosis?

While the impact of scoliosis is usually tied to how severe the condition is, there are many different effects that this curvature of the spine can have on the body. For example, for most patients, the curve continues to get worse if not corrected. This affects how well the lungs can function. It also increases overall mortality, including an increased cancer rate in women. There is an increase in back pain and the degree of disability. In addition, many patients express greater difficulty in carrying out strenuous or semi-strenuous tasks that would be considered basic.

It is most common for health practitioners to have no answer to this question. The term idiopathic pertains to the unknown underlying cause. Does scoliosis run in families? There does seem to be some link between having a relative with scoliosis and being at higher risk. Whether this is due to something genetic or not is unknown, but if a family member has scoliosis, getting checked is a good idea.

Structural scoliosis refers to the cause of scoliosis being in the structure of the spine itself. When this is the case, the underlying cause may be due to congenital disability, a traumatic injury, or even some sort of disease or infection. Nonstructural scoliosis means that something else outside of the spine is causing the curvature. Determining this external cause and correcting it may fix scoliosis or at least stop it from growing worse.

In one study reported on by The Chronic of Chiropractic website, 36 children were subjected to correction of existing vertebral misalignments. What were the results? Regarding the fourteen patients living with adolescent idiopathic scoliosis, there was an average improvement of 25.96% following five specific adjustments of the spine. For the rest of the patients who were experiencing sub-scoliotic curves, there was an average improvement of 51.84% after six corrections with six of the patients experiencing a 100% reversal of the curvature.

Another study from the Journal of Chiropractic Medicine was reported on in an article on the Chiropractic Economics website. They noted that the study involved 28 patients who received chiropractic care for half a year following a diagnosis of scoliosis. The study showed that the patients experienced improvement in the angle of scoliosis as well as less pain and disability due to the condition. While the study lasted six months, patient evaluation took place two years after the conclusion of the study to ensure the benefits lasted.

There’s a research performed involving a specific form of chiropractic called upper cervical chiropractic. Consider a case study of a 15-year-old girl who had a 44-degree scoliosis. As noted earlier, this is a severe case. The study lasted over four years, during which time an upper cervical chiropractor performed five adjustments to her. She received gentle and precise form of corrections.

X-rays show the existence of an atlas (top vertebra in the neck) misalignment before care. Following care, the imaging showed the correction of the atlas misalignment. In just first five months of care, the girl’s scoliosis improved to 32 degrees, taking her out of the danger zone and avoiding the need for invasive surgery. By the end of the study, the angle had further decreased down to 25 degrees. You can read more on this topic right here on the Upper Cervical Awareness website.

If you or a loved one is dealing with scoliosis, even if the complications have not begun to manifest yet, now is the time to try and correct the angle as much as possible. Correcting an atlas misalignment may be just what your body needs to fix some of the degree of curvature on its own. Upper cervical chiropractors adjust patients only when necessary. Therefore, you don’t have to worry about weekly adjustments if you don’t need them.

To learn more about scoliosis and chiropractic, schedule a no-obligation consultation with a practitioner in your area. It may be your first step on the path to attaining better overall health and well-being, especially if you are presently living with scoliosis.