Scents That Spell Trouble For Migraineurs

Scents That Spell Trouble For Migraineurs 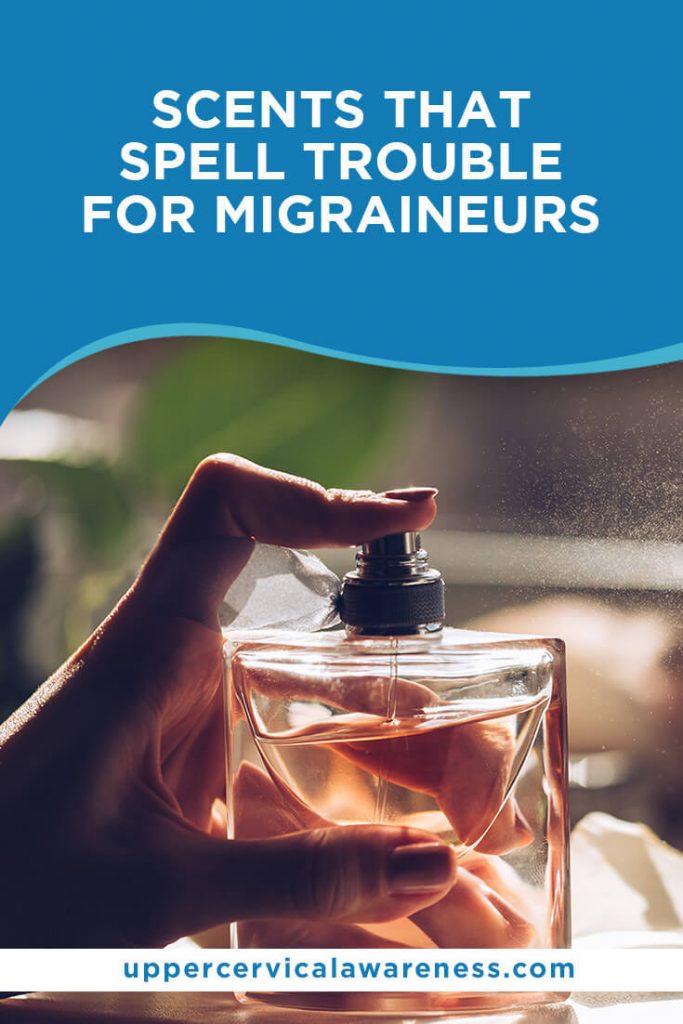 If you have a migraine, certain smells can trigger worse attacks. You may not know it, but many others find themselves in the same situation. While data largely varies, clinic studies found that about 25 to 50 percent of migraineurs experienced increased sensitivity to certain scents or odorants during an episode. In this blog, we will give you insights not just on some of the most common migraine-inducing scents but also on the role of a chiropractor for migraines in helping you reduce the severity of your symptoms.

The Link between Odorants and Migraine

Have you ever been in a room with a strong smell that hurts your head? If you are a migraineur, you probably have experienced this problem once, twice, or several times in your life.

Studies explain that strong scents are among the most common migraine triggers. It causes varying effects, depending on a patient’s overall health and how the brain process distinct odors.

Notably, everyone’s sense of smell is different. Some people can detect scents that others don’t even realize are there, which makes the management of this condition and trigger trickier or more complicated.

To understand better, we suggest looking at someone allergic to cats but doesn’t know it yet because they haven’t been exposed to them before. They may overlook their allergy immediately because they aren’t aware that cat dander exists! The same with migraineurs who get triggered by scents and odors. There are far too many scents out there, and very few of them are within your control.

So how does this sensitivity lead to migraines? Well, their sensitivity and intolerance to scents naturally get heightened for people with migraines. Researchers and doctors call it “osmophobia.

As we have established, certain smells trigger an attack if you have a migraine. These scents can cause your blood vessels to expand, which in turn leads to pain and other symptoms associated with migraine.

Below are some of the things or scents that people suffering from migraine reported to set off episodes of their condition:

Do you share the same aversion to these scents? If yes, we suggest avoiding these scents as much as possible. Doing so might help you curb your symptoms and migraine episodes.

But what if you go out into the world but end up smelling them? What should you do?

In that case, we recommend familiarizing yourself with the leading remedies for migraines. 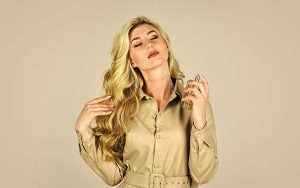 Take note of any smells that trigger your migraines and avoid them as much as possible! If there’s no way around it (for example, if someone is wearing heavy perfume), try some over-the-counter headache medication – like pain relievers, NSAIDs, and muscle relaxants. It might help to bring one with you, especially when you plan to go out or head to crowded places.

Get a good night’s sleep! According to our friends at WebMD, getting enough sleep can help reduce the frequency and severity of migraines by about 44%. This is because it allows your brain and body to rest and have sufficient vigor and calm to last long in the day.

If you’re looking for a natural and holistic solution, consider trying upper cervical chiropractic care. A chiropractor for migraines can help with migraine attacks by adjusting your spine so that it doesn’t put pressure on any nerves or cause discomfort in other parts of your body, such as the neck and shoulder blades. The technique itself is delicate and gentle.

Find a Friendly Chiropractor for Migraines Near Your Neighborhood!

Having a migraine is already exhausting and draining on its own. It’s hard to describe the feeling of having something that should be so enjoyable — like that first sip of coffee in the morning, a delicious meal, or trying out that lovely perfume that just came out —turn into an excruciating experience.

Whatever your triggers are, you might find it helpful to seek an upper cervical doctor and receive gentle C1 and C2 bone adjustments. Numerous patients have seen massive improvements in their migraine symptoms after receiving their first few new bone adjustments.

You can find more information about how to prevent or manage migraine attacks through some of the Upper Cervical Awareness blog posts. And if you’re looking for a chiropractor for migraines near you, get started by searching our directory of UCA Doctors today. There are hundreds of accredited upper cervical doctors in the country.

The sooner you get in touch with a chiropractor for migraines, the better chances you have at enjoying pain-free days.