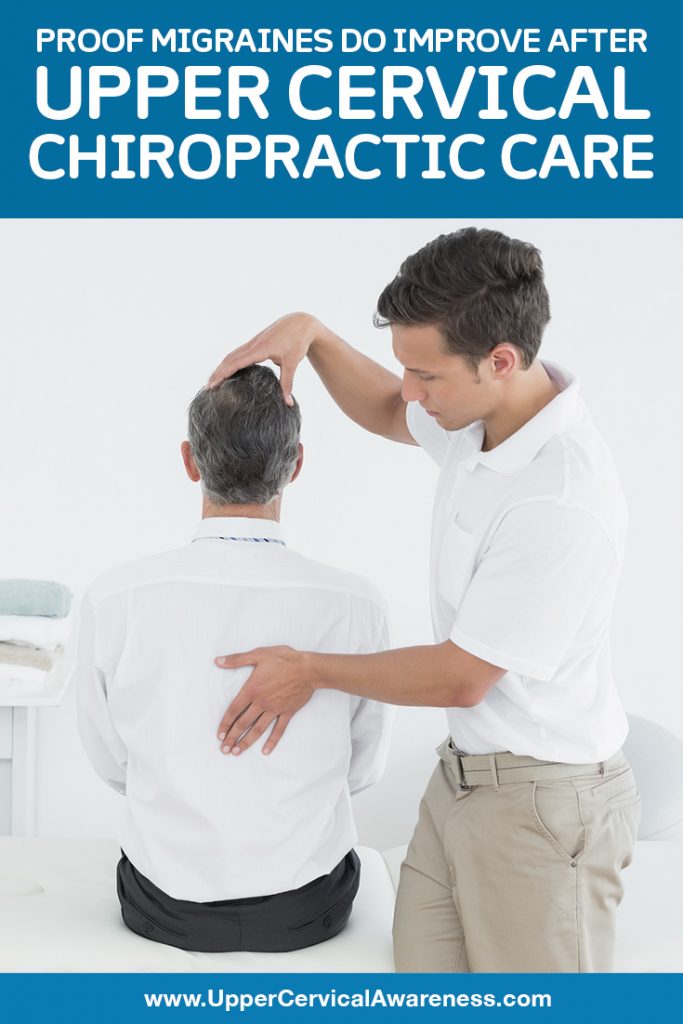 First, let’s talk about what migraines are. We will then discuss how one woman found relief and how you can do so also. Migraines are not just really bad headaches. They are neurological in origin and have neurological symptoms in addition to head pain. Migraines often run in families. They affect people of all ages. Even babies as young as 18 months can have migraines. Women get them 3 times more often than men. Here are some statistics you may find interesting:

Migraine symptoms actually may start a day or so before the head pain is felt. This is called the prodrome stage. Symptoms may include the following:

If you have an aura with your migraine, it occurs during this stage. This can include visual disturbances, and problems with sensation, movement, and speech. You may experience some of these symptoms:

Migraines have an attack phase next. This is when you experience head pain and other serious symptoms:

This phase can last from a few hours to a few days. Symptoms may vary from person to person or attack to attack. This phase may overlap or occur during the aura phase.

The next phase is the postdrome phase. This is sometimes called a migraine hangover. Most often people will feel moody and down. They may be tired and groggy. However, in some instances, you may feel very happy and upbeat, full of energy. A mild headache may persist.

The length these phases continue depends on each individual. Sometimes a phase is skipped or an attack may occur and not be accompanied by head pain. This makes diagnosing and caring for them very difficult.

A Case Study That Brings Hope

A case study observed a 35-year-old woman who had chronic daily migraines and tension headaches. She had previously endured a concussion 12 years before when she fell as a professional ice skater. Prior to this, she had no health issues, not even migraines. After she hit her head on the ice, she began having tension headaches and migraines. From age 23 to age 35 she took daily painkillers to help her cope.

Thermographic and radiographic diagnostics were used to examine the woman’s upper neck. It was found that she had a misalignment (called a subluxation) in her upper cervical spine. She began receiving upper cervical chiropractic adjustments to correct the problem.

After just three months of care, she reported that all of her headaches and migraines were gone. A year later, she still had no problems return.

This is just one of many cases where upper cervical chiropractic care has helped people regain their health after enduring a trauma. This shows a definite connection between migraines and head or neck trauma. Along with this case study, 100 additional patients were observed. They all had migraines and were all given care similar to what this woman had. Most of them saw their headaches go away, while all of them saw an improvement in the severity and intensity of their migraines.

Upper cervical chiropractors have been seeing positive results in caring for the migraine patients for many years. When you endure a blow to your head or neck, it is very likely that a misalignment will occur. This can happen even if the trauma you experienced was mild. Something as simple as a trip and fall or mild whiplash can cause a problem. We focus on making sure the top two bones of the neck are in alignment. The C1 and C2 vertebrae provide protection for the brainstem. But they can put it under stress and cause it to malfunction if they move out of alignment.