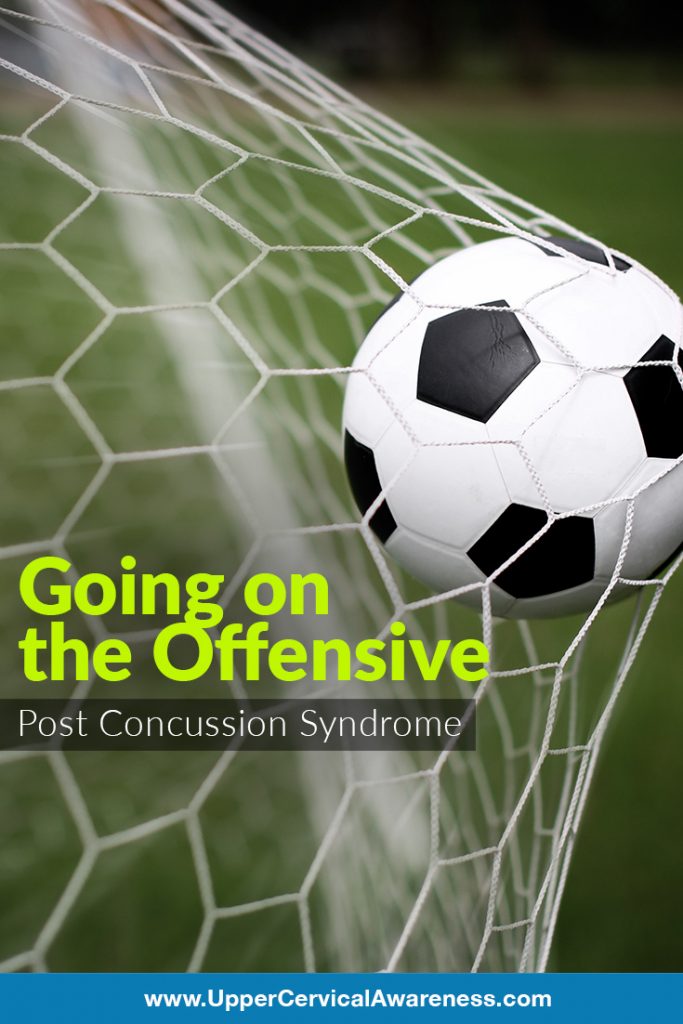 Everyone loves football whether it is peewee, college, or professional level. We all want our team to win and our fantasy players in the best shape no matter what team they are on. Often when we think of injuries, we think of major physical occurrences such as a torn ACL or a separated shoulder. In recent years, a different type of injury is keeping players on the bench and affecting the ability of teams to win.

Professional football is a tough sport that involves a lot of physical contact and hard hits. It is becoming quite common to see players having debilitating effects of migraines resulting in dizziness and nausea, keeping them from the field and the end zone.

Head First:
Concussions and post-concussive migraines are quickly becoming one of the largest health concern in football and not just for professionals. Studies performed on high school football athletes revealed that 34% of players reported having migraines. The rates get higher for those who have had one concussion (37%), and for those with multiple concussions, it rises to 40%. Migraines and concussions are both very difficult to diagnose and treat properly, and this leaves many players out of commission during critical games needing lengthy periods of recovery.

New science is opening the door for patients to get natural relief from migraines and concussion symptoms. As a migraine and concussion specialist I love helping all patients, not just athletes, get back in the game. As an upper cervical chiropractor, I focus on the atlas bone (C1 vertebra) and correcting the misalignment of the spine. If the atlas bone is misaligned for any reason, especially as a result of trauma, headaches may occur as a result of altered blood flow to the head and brain.

By doing an extensive examination, it is possible to determine the exact atlas misalignment. By performing a specific upper cervical chiropractic adjustment to realign the atlas, the body is allowed to return to normal function, not just blood flow. A new pilot study has shown that it has been clinically shown to help patients with migraines in over 50% of cases.