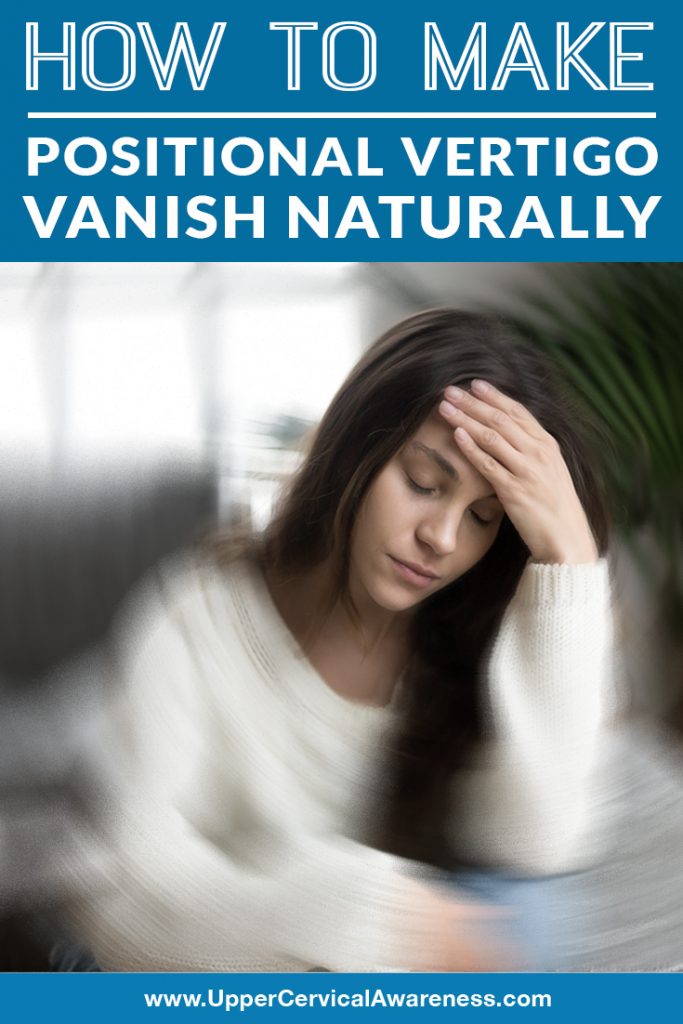 A few weeks ago, NBA superstar Lebron James led the L.A. Lakers to win his 4th NBA Championship and 4th NBA Finals Most Valuable Player Award. Despite these accomplishments and after having already achieved billionaire status with his career earnings, retirement still seems to remain in the distance for the 6-foot 9-inch basketball legend.  What makes it more impressive is that the star athlete achieved all this even while suffering from vertigo.

In the simplest terms, the condition called vertigo refers to the false sensation of rotation. People who have this symptom report feeling out of balance, with the entire world spinning around.  Many believe that this stems from an inner ear problem.

In many cases, a disruption in the ear canals by debris messes up the transmission of signals from the ear to the brain, causing instability and loss of balance.  It can come with a ringing in the ear.  Viral infections can also cause inner ear inflammation that results in pain and again, a sense of physical imbalance.

People who caught viral infections in the inner ear can take prescription medicines while others may get relief by going to a chiropractor for vertigo.

In medical terms, one of the known causes of vertigo is BPPV or Benign Paroxysmal Positional Vertigo. Explained thoroughly, it refers to vertigo that results from the displacement of canaliths or calcium deposits in the inner ear. While age can be a primary factor in the development of BPPV, this condition can arise at any time without reason.

It is advisable for people with vertigo to have a good understanding of BPPV.  There is no need for unnecessary anxiety or alarm since it being benign, it is definitely not life-threatening. While the symptoms of BPPV are indeed bothersome, it is not a fatal disease.

The term ‘paroxysmal’ refers to the cyclical nature of the condition, that is, it occurs at different periods of time.  Patients with BPPV typically deal with short, sudden spells or episodes that can also go or end very quickly.  The term ‘positional’ means that the sense of imbalance may hit when a person shifts in position in a certain way. For example, a sudden movement of the head up and down may result in dizziness.  The word ‘vertigo’ itself means that one feels dizzy, and the world looks as if it is spinning.

Some Facts About BPPV

Research indicates that around 2.4 percent of the entire population suffers from some form or degree of BPPV.  Persons aged at least 60 years old seem to be more susceptible to the condition, although people of younger age may also suffer from it.

As mentioned earlier, it is benign and generally not life-threatening. However, episodes called a “drop attack” could pose certain dangers.  A drop attack is a sudden loss of balance wherein a person with BPPV cannot help but fall to the ground without control.  The drop attack could strike alongside vomiting and nausea.

In a study, a woman who received care from a chiropractor for vertigo has reported improvements in her positional vertigo, providing hope for countless others who suffer from spells of sudden, uncontrollable dizziness.  Also, quite a number of individuals have claimed to find relief after undergoing a procedure called “Epley Maneuver,” a series of movements designed to dislodge trapped calcium crystals that cause the BPPV.

For problems emanating from the right ear, the Epley Maneuver is typically done by having a person sit on a bed or comfortable platform.  The head is then turned slowly in the right direction at a 45-degree angle. The person should quickly lie down without changing the angle or direction of the head. The position should hold for at least 30 seconds.

The maneuver is continued by asking the person to turn their head by 90 degrees without lifting the head to high from the lying position. The head will now be at a 45-degree angle facing left for at least 30 seconds. The entire head and body are then turned 90 degrees to the left and held in position for another 30 seconds. Afterwards, the person should slowly rise and sit on the left side of the bed or platform.  The same procedure is done in reverse directions for the left ear but using the same movements and angles. People who have tried this natural method have claimed almost immediate relief.

A Natural Way to Deal with BPPV

Ultimately, it is up to the individual to choose which methods and what medicines to take to get relief from vertigo.  What is important is to have science-based information and an open mind to explore alternative, safe methods to help manage BPPV.

By choosing to undergo adjustments with a professional chiropractor for vertigo, people with BPPV can resume their everyday, productive lives with very few relapses of dizziness and lowered intensity of physical imbalance.  Sensations of vertigo can improve their symptoms after several sessions of all-natural, non-invasive adjustments made by a chiropractor for vertigo.

Of course, the default advice is to consult a physician who could recommend any number of tests to determine a chain of possible vertigo causes. Once an accurate diagnosis is made, a person may take advantage of using upper cervical chiropractic to manage vertigo alongside other proven alternative health care options.