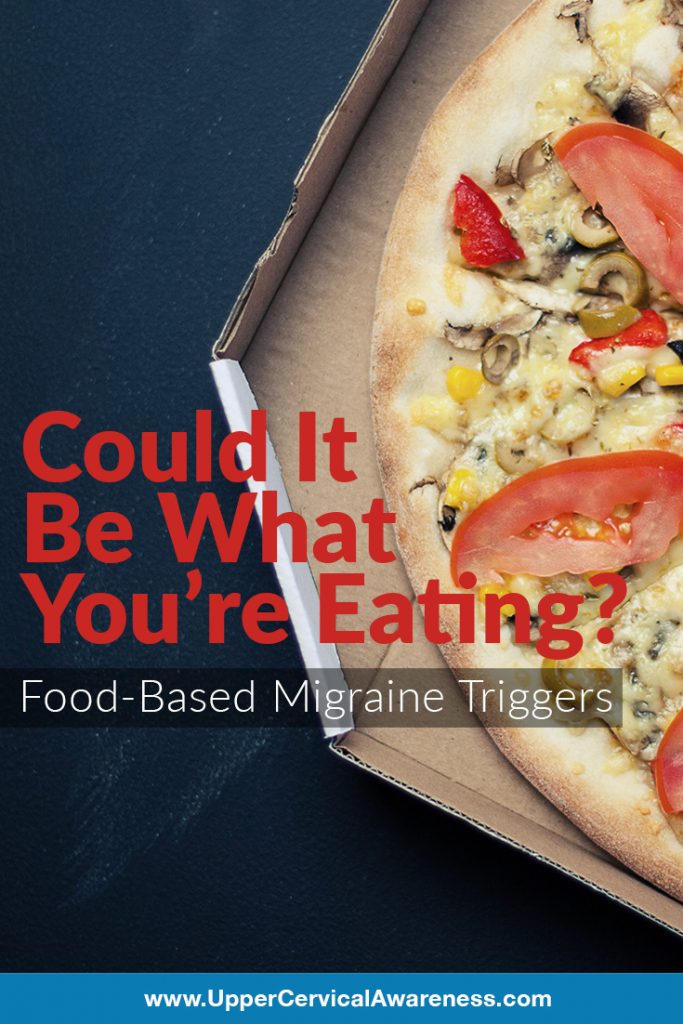 A decade ago, most doctors would have told you there is a strong link between certain foods and migraine headaches. Then you would have started a migraine diary to keep track of your triggers. This would likely signal out favorites like coffee, red wine, and chocolate. However, a new study reveals that the foods themselves may not be the migraine trigger, but it is more likely mouth bacteria interacting with the foods.

The Role of Nitrates and Mouth Bacteria in Migraines

Nitrates are found in many foods. Everything from processed meats to certain leafy green vegetables contains this substance. Plus, it is an ingredient in many prescription medications. The idea of the study was that a particular bacterium in the mouth modifies the nitrates and this process somehow leads to migraines.

The idea is nice in theory. Maybe there will be some medicinal mouthwash in the future that just kills the bacteria that modifies nitrates. Until then, we still have to keep a journal and avoid certain foods, possibly all the nitrate-heavy ones. Is there a viable option today that doesn’t involve medication?

The good news is that whether or not an anti-migraine mouthwash ever gets invented, there is still a natural way to get help for the pain of migraines. Upper cervical chiropractic focuses on a specific misalignment of the upper cervical vertebrae. Misalignments in this area can restrict blood flow to certain parts of the brain or affect cerebrospinal fluid drainage. A C1 misalignment may even disturb brainstem function. These factors can all play a role in migraine occurrence.

Correcting the misalignment may be the first step in reducing the frequency or severity of migraine headaches. The gentle adjustments performed by upper cervical chiropractors can provide long-lasting benefits for both nervous system and vascular function. As a result, some have seen a complete end to their migraines.