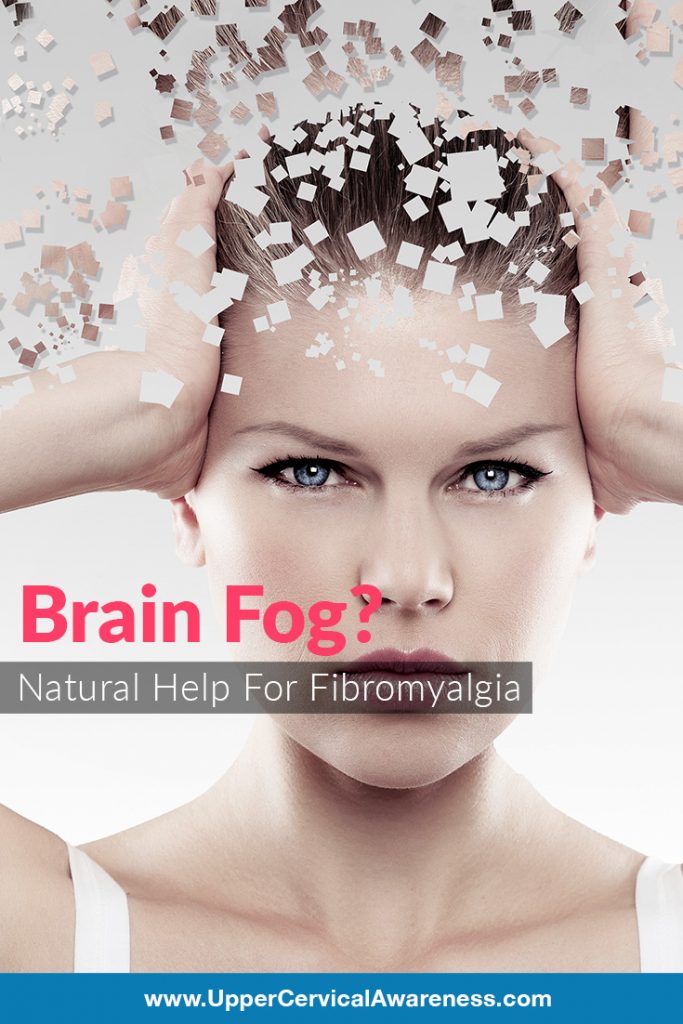 When a person is dealing with fibromyalgia, brain fog is a common symptom. In fact, many patients simply refer to it as fibro fog. Cognitive symptoms include problems with memory and concentration. Is there a natural way to cope with this difficult fibromyalgia symptom?

What Contributes to Fibro Fog?

Cognitive problems related to this chronic pain condition come from a variety of sources, including:

What can be done to help alleviate the confusion and memory issues associated with fibromyalgia?

There are a number of natural ways to try to combat fibro fog. Some of these include:

The best way to deal with fibro fog and the other symptoms of this chronic pain condition is to attack it at its source. Many cases of fibromyalgia occur following trauma to the body, usually involving the head or neck. This is because the upper cervical spine can have a major impact on neurological function as well as the others symptoms of fibromyalgia.

Thus, we encourage anyone who is suffering from fibromyalgia to have the upper cervical spine checked for misalignments by a professional. If the atlas or axis is out of alignment, a gentle readjustment may set a person on the path to better overall health.