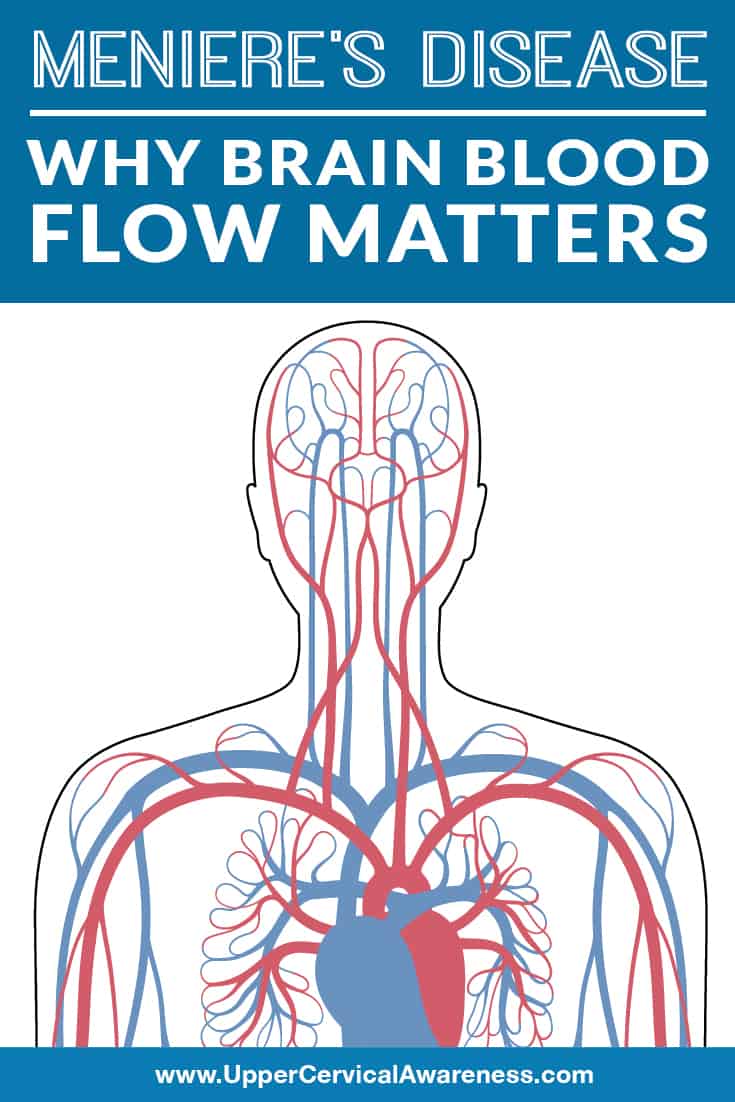 Meniere’s disease stems from a problem within the inner ear that results in a person’s hearing loss and imbalance. It also causes vertigo and often hurts one ear at any time. Over time, it can also affect the other ear, which is the case for up to half of the people with Meniere’s disease. It is common among individuals aged 40 to 60 years old. Close to 5 million Americans have Meniere’s disease.

Many studies tried to explain the root of Meniere’s disease. One popular theory is that it has something to do with the excess buildup of fluid in the inner ear. Researchers are uncertain why some people are susceptible to fluid accumulation. It could be due to the body’s inability to drain the fluid properly, or the body produces too much of the fluid.

The fluid buildup in the ear creates increased pressure within the ear, a part that controls the body’s balance. Many patients with Meniere’s disease have excess fluid in their ear, but not all can have this. Therefore, there must be other factors involved with Meniere’s.

You have a higher chance of getting Meniere’s if you have any of the following factors:

What Are the Symptoms of Meniere’s Disease?

The symptoms of Meniere’s disease tend to appear as an episode or attack. In other words, they happen at once suddenly. After the attack, you will often not see any symptoms in between these attacks. Here are some of those symptoms:

A person with Meniere’s disease will experience at least two or three of the following symptoms simultaneously:

For some people with Meniere’s disease, they experience what is called a drop attack. It is where they fall suddenly to the ground without any warning. Many of them report that it feels like someone pushed them from behind. People who experience this type of attack do not pass out, and they will usually recover within a few seconds or minutes. It usually occurs in the later stages of Meniere’s. It is particularly very dangerous and scary for people, most notably for the senior citizens. More critical for them because it may cause injuries caused by falling.

There was a research conducted at the University Of Colorado School Of Medicine. It focused on blood flow to the brain and how it could be an underlying cause of Meniere’s disease. The study results revealed that there was a secure link between Meniere’s disease and other conditions, which involved temporary blood flow restriction to the brain. It was similar to what occurs in migraines.

The researchers believed that by taking care of the vascular risk factors to control the symptoms, surgeries might no longer be necessary to destroy the balance function of the inner ear. In short, it is a medical step forward when it comes to hearing loss. Meaning, if we can control the attacks, then we can prevent hearing loss at the same time.

There are two main factors involved in these attacks:

The theory involved in the research came from the fact that fluid buildup in the inner ear can be an indication of a problem involving pressure-regulation, which causes mild, irregular drops in blood flow in the ear. Vascular diseases also lower blood flow to the ear and brain. A sudden loss of blood flow, similar to a mini-stroke or transient ischemic attack (TIA) in the brain, can be recorded in the inner ear’s sensory tissues. A mini-stroke happens when a region of the brain experiences a sudden lack of proper blood flow. As a result, this causes stroke-like symptoms that are over within 24 hours. Unlike a stroke, a TIA by itself does not cause permanent damage.

If the tissues responsible for hearing and motion get deprived of blood, they stop sending signals to the brain. As a result, it induces tinnitus, vertigo, and hearing loss. If that theory proves to be accurate, then it would open a whole new world of care options for Meniere’s disease.

A crucial link between improper blood flow to the brain and a bone misalignment in the upper cervical spine exists. The atlas (C1) and axis (C2) vertebrae are the top bones of the neck. These vertebrae carry the weight of the head and also protect the brainstem. Due to their unique shape and position, they are prone to misalignment when certain conditions happen. A quick and straightforward blow to the head or neck due to accidents or trauma can move these bones out of place.

Even slightly misaligned, two things may occur. First, it can hinder the proper flow of blood to the brain when the brainstem is under pressure. Thus, it can begin to send improper signals to the brain about what is happening in the body. Second, the misaligned vertebrae of the neck can block the flow of blood going to the brain. If either of these occurs, then it will cause Meniere’s disease, along with other vascular conditions along the way.

Upper cervical chiropractic puts attention on the proper alignment of the bones in the upper cervical spine. Chiropractors of this unique technique help reposition the bones of the neck using a precise and gentle procedure, thus encouraging the bones to realign naturally. Many pieces of evidence from case studies support the idea that this method effectively helps with Meniere’s disease.