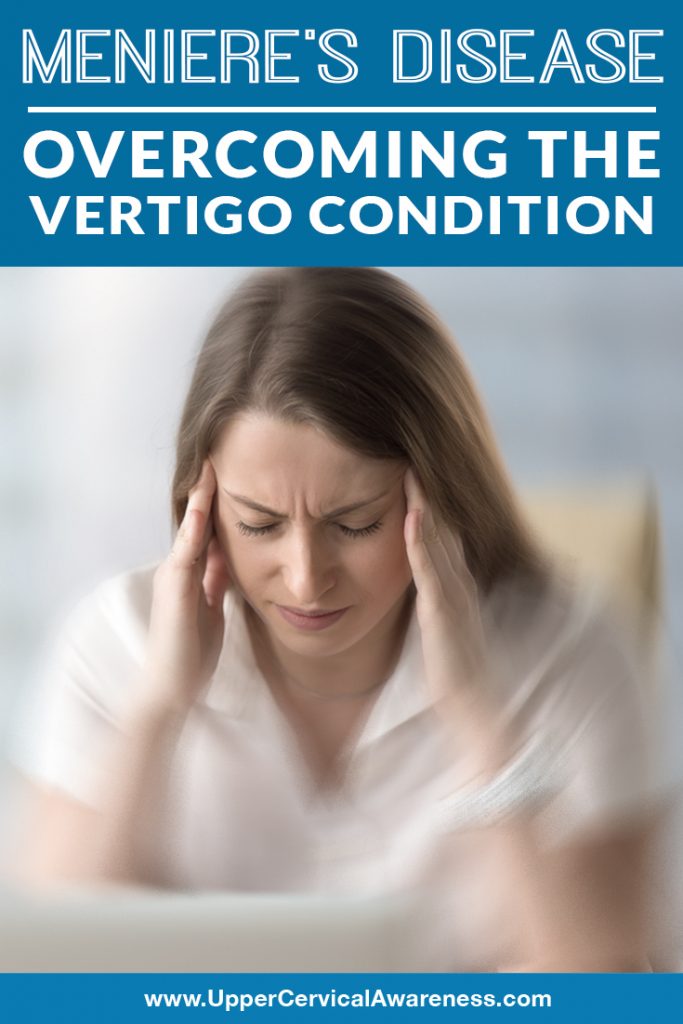 Besides vertigo, it also involves tinnitus (ringing in the ears) and hearing loss that can potentially be permanent if left uncared for. Those with Meniere’s disease diagnosis may not be allowed to be at the wheel until they get the care to keep their symptoms under control.

How Meniere’s Disease Got Its Name

Meniere’s disease is an inner ear condition common among middle-aged adults (between the ages of 40 and 60). In 4 out of 10 cases, it starts afflicting only one ear, and over time, damages the other ear.

In case you wonder why it is called Meniere’s disease, the disorder was named after French doctor Prosper Meniere who first described the illness as vestibular. He played a major role in identifying the real origin of the disorder—the ear. The accepted theory back then was the brain had to do with the disease.

What’s the Cause of Meniere’s Disease?

People in the medical field are still to study and conclude on the ultimate reason for the existence of the disease. However, many doctors agree that the symptoms of Meniere’s disease stem from the abnormal amount of fluid in the inner ear.

The question now becomes, why does fluid in the ear build up? Answering the question requires an explanation of how the inner ear works.

The inner ear is responsible for the transmission of sound vibrations. The brain receives these vibrations through hair-like sensors that respond to the moving fluid in the ear. For the inner ear to work properly, the right amount of pressure and chemical compounds should exist in the traveling fluid. Every element is crucial to ensure a well-functioning hearing and balance system. When fluid builds up or any element malfunctions, the onset of Meniere’s disease is likely to happen.

About 1 out of 25 people with Meniere’s disease have drop attacks, the sudden falling to the ground while remaining conscious. It can be dangerous if it happens while a person is driving a car, operating heavy machinery, or at a high ladder. But thankfully, they rarely happen and occurs only for a short period.

How often Meniere’s attacks occur are different for every person. Some people go through an episode every few months or once a year. Others have episodes more frequently and in short series. For example, a person may deal with an episode every 2 days for a week or more. Some episodes are too close together that they look like one attack happening for a couple of days. Most people have a cluster of attacks, ranging from 6 to 11 episodes in a year.

Some episodes only involve vertigo but no hearing loss. Vertigo can be mild or too severe, causing you to vomit for a few hours. Once the attack subsides, you may still feel unsteady or tired. The feeling may linger for a day or more.

A Natural Therapy for Meniere’s Disease

Here is a lesser-known cause of the fluid build-up in the ear: an upper cervical misalignment. A misalignment in the neck’s bones can lead to disruption in the ear’s ability to drain fluid efficiently. In addition, it can interrupt the normal communication between the brain and the ear.

Even a misalignment as tiny as ¼ of a millimeter could negatively affect the functions of the body, especially the balance system. This is because the brainstem that sends signals to the brain are within the protective bones of the upper cervical spine. In short, shifting of these bones puts unwarranted pressure on the brainstem. As a result, it impairs the signals between the brain and the body. This can lead to disrupted hearing or hindered flow of fluid in the ear, the conditions that encourage Meniere’s disease to develop.