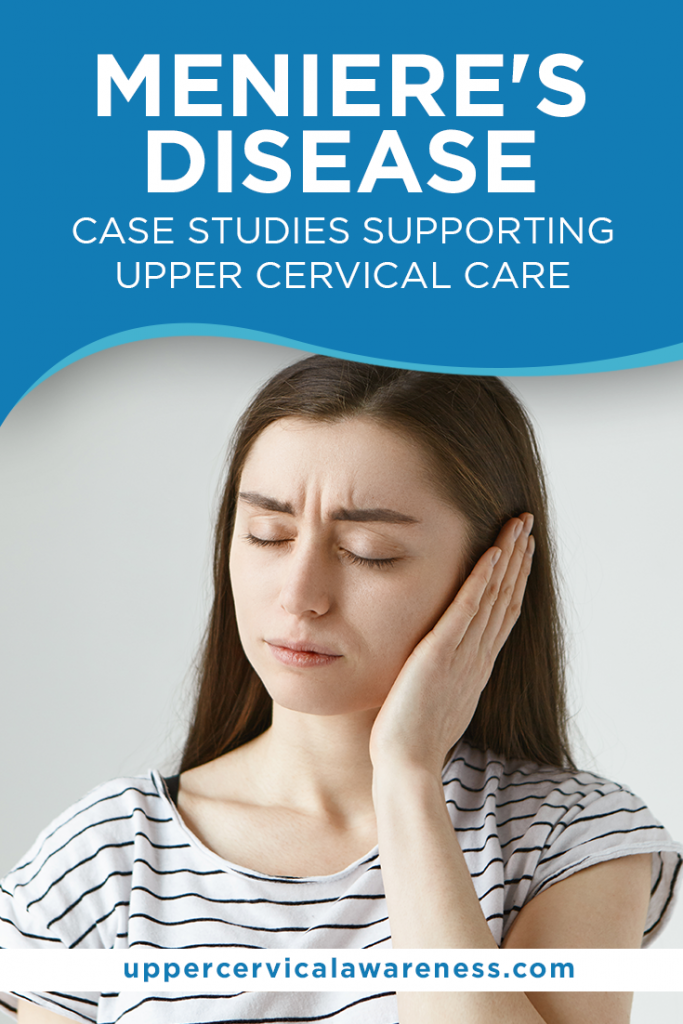 Meniere’s disease is a rare condition that impacts the inner ear. It can cause debilitating symptoms like tinnitus, fluctuating hearing loss, and vertigo episodes. Because medications to manage Meniere’s symptoms, such as vertigo, work temporarily, it has become more essential to find longer-lasting ways to experience relief.

Some studies specifically look into upper cervical care, one of the leading natural remedies for vertigo. These studies try to understand and prove the effectiveness of the approach. If you have been suffering from vertigo, and other symptoms of Meniere’s for quite a while, knowing more about these pieces of evidence could convince you to give it a try as well.

In this blog post, we’ll discuss two examples of case studies that focus on investigating the connection between upper cervical chiropractic and Meniere’s vertigo attacks.

The true cause of Meniere’s disease remains a mystery in the medical field. While doctors have long established that the condition stems from the abnormal buildup of fluid in the inner ear canal, the main reason why such an event happens is still quite unclear. Some hypothesize that it stems from an ear infection. On one hand, others point to a spinal misalignment that impedes the normal drainage of fluid from the head.

Based on these theories, researchers try to uncover how things work and how going to an upper cervical chiropractor can significantly change one’s prognosis.

In 2010 a case study involving 139 patients clinically diagnosed with Meniere’s received upper cervical care adjustments. All 139 individuals had a neck or head injury before they start having their symptoms. Here are the takeaway of the research: 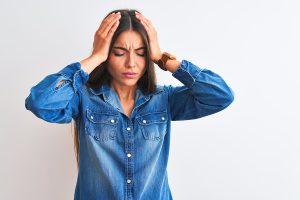 Another evidence that proves the strong potential in addressing Meniere symptoms with upper cervical care surfaced in 2016. This study surveyed the outcome of getting an upper cervical adjustment in 300 patients. The survey lasted for six years, documenting how well the adjustments can hold even after a long period. Below are the essential findings in this study:

The two case studies above are among the accumulating evidence that proves upper cervical chiropractic’s potential in relieving vertigo and other symptoms of Meniere’s disease. If you take a closer look at the two sample case studies, you’ll notice that they share two similar things, which are:

Your neck structure and Meniere’s disease are more connected than you could ever think. If other natural remedies for vertigo have failed to provide you with results, you can check out upper cervical chiropractic. It’s an evidence-based approach to relieving the symptoms of various health problems, including Meniere’s disease. Rest assured, the process is gentle and precise. You also get customized care for your misaligned neck bones thanks to the in-depth assessment of your chosen upper cervical chiropractor.

Want to find a resolution to your Meniere’s disease symptoms? Would you like to know more about upper cervical care and how it serves as one of the best natural remedies for vertigo? Contact a local upper cervical doctor today!