Meniere’s Disease – The Symptoms You Didn’t Know About

Meniere’s Disease – The Symptoms You Didn’t Know About 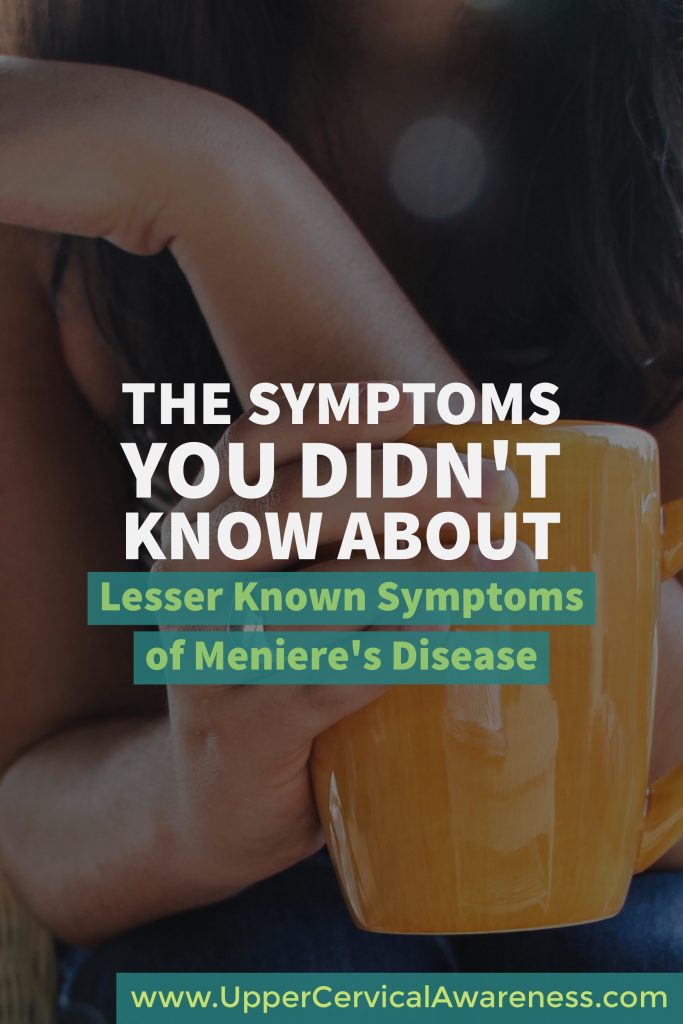 Meniere’s disease is a fairly rare vestibular condition that affects about 615,000 Americans (a little less than 0.2% of the population). The primary symptoms are a feeling of fullness in the affected ear, tinnitus (ringing in the ear), vertigo, and the potential for hearing loss. However, other symptoms are not due to Meniere’s. Here is an in-depth symptom list as well as a natural way to find relief.

When a person is dealing with Meniere’s, several other symptoms may present besides the four primary symptoms. These include:

You may have noticed the connection between Meniere’s and many other chronic health disorders. For example, fatigue is a common problem for those with chronic fatigue syndrome of fibromyalgia. Sensory sensitives are a common migraine symptom. Cognitive problems such as memory difficulties and concentration problems have a link to everything from fibromyalgia to post-concussion syndrome. What factor ties all of these problems together? Most begin following head or neck trauma.

The Upper Cervical Solution for Meniere’s and Vertigo

Meniere’s disease and its many symptoms like vertigo have a connection to a misalignment of the atlas (the top bone in the spine). This is because the atlas plays a key role in everything from brainstem function to facilitating vertebral artery flow. Getting the proper amount of blood to the ears is an important factor in the function of the vestibular system (which controls balance). Also, the proper function of the Eustachian tubes can be affected by long-term neck issues. Thus, in large case studies, Meniere’s symptoms (especially vertigo) respond favorably to upper cervical chiropractic care.

Upper cervical chiropractic focuses on the gentle and precise adjustment of the atlas. Once this vital vertebra is in the proper position, the body has the chance to heal. Blood can flow to where it needs to go, and the brainstem is once again protected by the atlas. To learn more about how upper cervical chiropractic can benefit you, find a local practitioner and schedule a consultation. 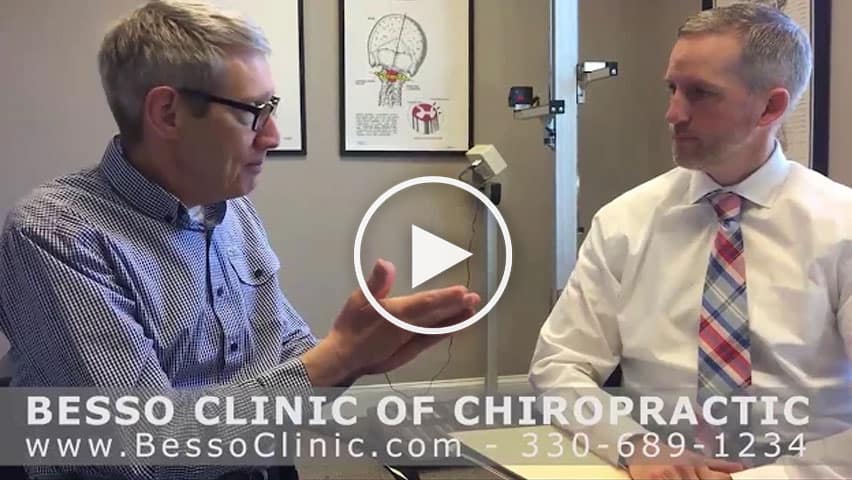