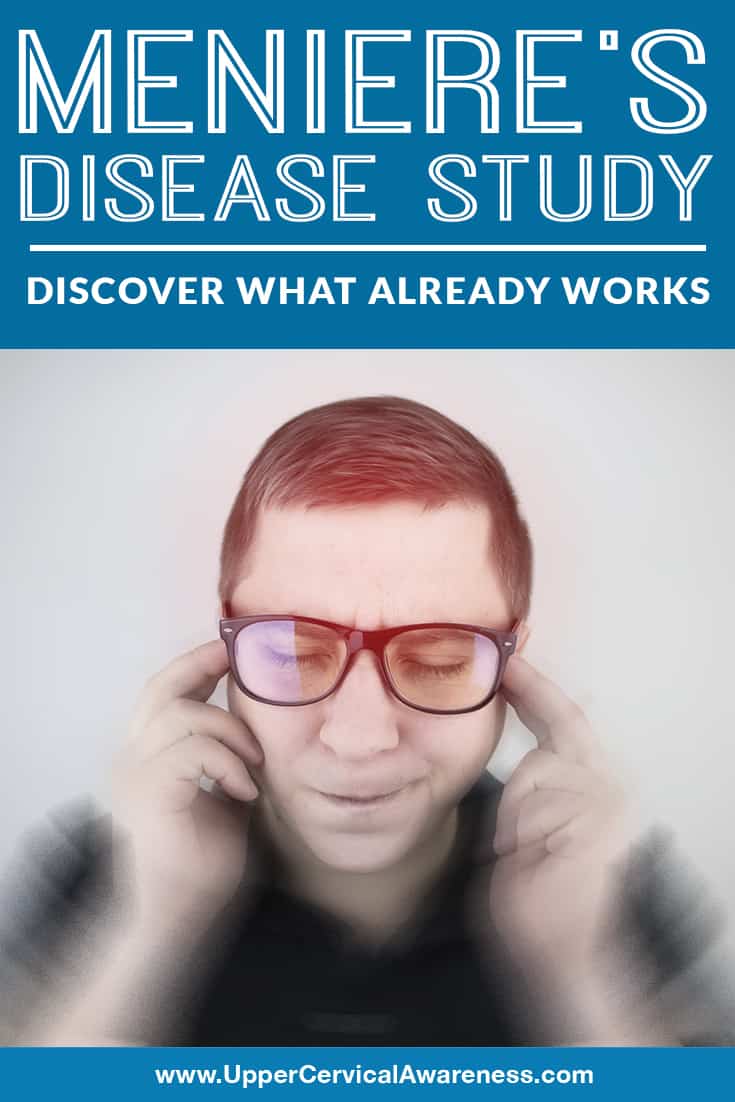 Meniere’s disease seems to happen without any warning. It can be very unpredictable. A person with this illness would experience a series of attacks within a short time frame. Then, sometimes, it will not appear again for a prolonged period. In some cases, you may go for years without experiencing any attacks.

It is a disorder of the inner ear that affects your balance and hearing. It is notorious for causing the following symptoms:

Meniere’s attacks may last for a few hours. These can trigger its attack:

Meniere’s disease often appears during the middle years, usually around age 40 or 50 years old. It affects only one ear most of the time, but as this condition progresses, it can attack the other ear later on.

Research Indicates A Possible Cause of Meniere’s Disease

For many years, the underlying cause of Meniere’s disease is unknown. No one has been able to accurately interpret the symptoms, warning signs, and why they happen. However, quite recent research conducted at the Colorado School of Medicine shows a possible cure for Meniere’s disease is very close to reality.

Dr. Foster explains that a malformation of the inner ear may trigger episodes of Meniere’s disease and vascular disease risk factors in the brain (like migraines and sleep apnea). The hypothesis involves caring for the vascular risk factors to allow symptoms to become controlled better. As a result, this would decrease the need for surgery to impede the balance system and stop the Meniere’s disease episodes. If these attacks get reduced, then the hearing loss can still be prevented.

Also, the researchers discovered that the fluid buildup in the inner ear causes pressure regulation to malfunction. Thus, it leads to a decrease in the flow of blood in the inner ear. When combined with a vascular disease that can also constrict the blood flow to the ear and brain, it is similar to a transient ischemic attack or a mini-stroke in the brain. However, these may happen in the neural tissues of your inner ear. When the internal ear tissues don’t get any blood supply, they would also stop sending signals to the brain. Thus it would lead to Meniere’s disease, hearing loss, vertigo, and tinnitus.

If this theory is proven right, it will open up new doors and doctors’ opportunities to become better equipped to help patients.

Meniere’s Disease and A Natural Care for Its Symptoms

Upper cervical chiropractors have already known for a long time the adverse effects of restricted blood flow to the brain. We know that it can cause health problems, including vertigo, Meniere’s disease, migraines, etc. Upper cervical chiropractic care focuses on keeping the spine aligned to maintain the nervous system in peak shape.

Upper cervical doctors also understand how a subluxation in the upper cervical spine’s top bones can be the reason for Meniere’s disease. The C1 (atlas) and C2 (axis) vertebrae are uniquely shaped and designed to protect the delicate brainstem. These vertebrae support the head while allowing it a vast range of motion. As a result, the flexibility and mobility they offer can make them more susceptible to misaligning than the other vertebrae in the spinal column.

What can cause a misalignment?

These incidents can all be reasons for either the atlas or axis bones to move out of place. Misalignment puts pressure on the brainstem. Thus, it can put excess weight and stress on the brainstem, leading to the following problems:

Upper cervical chiropractors apply a gentle method to help these misaligned bones move back into proper alignment. We strictly use only a precise and mild realignment process that encourages the vertebrae to reposition themselves naturally. It is frequently all that is required to help restore proper blood flow to the body and brain. As a result, numerous patients see immediate and significant improvements in their Meniere’s disease, vertigo, and other health issues.

Would you like to find an upper cervical chiropractor in your city? Take the first steps toward recovery and healing.