What Is Meniere’s Disease and How to Get Natural Relief

What Is Meniere’s Disease and How to Get Natural Relief 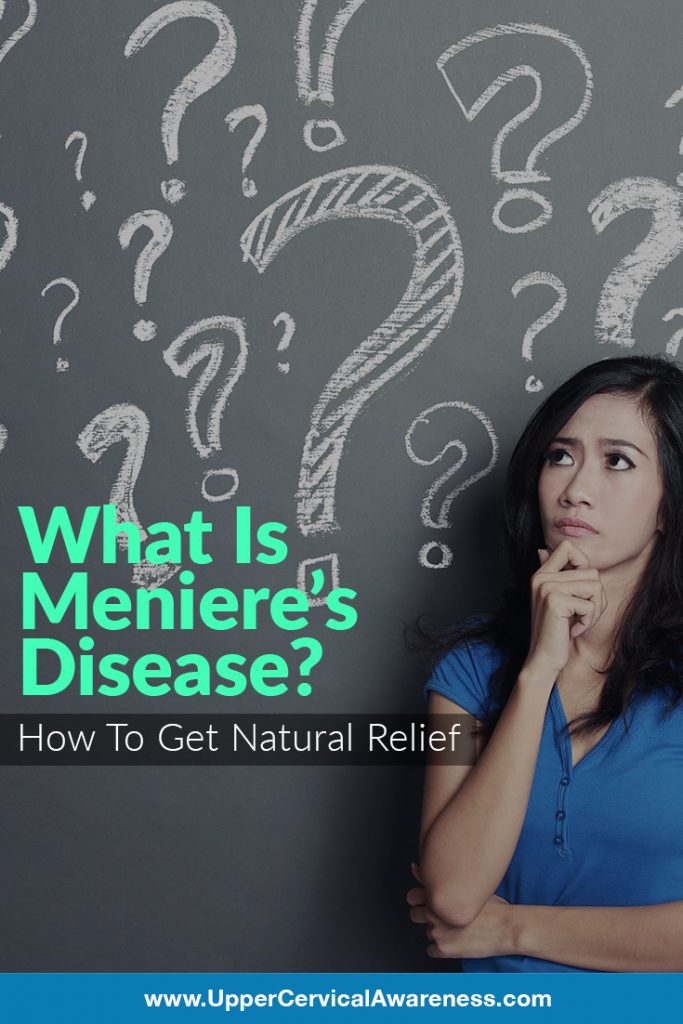 Meniere’s disease is a syndrome that has numerous symptoms and is idiopathic. In other words, there are no other conditions that can explain the cause of the syndrome’s symptoms. For this reason, some doctors feel that Meniere’s disease is overdiagnosed (although still uncommon) and that many Meniere’s syndrome cases have an underlying cause that has simply not been identified by the health practitioner.

The Symptoms of Meniere’s Disease

Meniere’s symptoms include hearing loss that comes and goes, severe vertigo (a spinning sensation) that lasts for hours at a time, tinnitus (ringing in the ears), and a feeling of fullness in the affected ear. While these symptoms may also be caused by an acoustic neuroma, certain thyroid issues, and many other underlying causes, when the underlying issue is not identified, Meniere’s is diagnosed.

It has been noted in several studies that vestibular problems are commonly misdiagnosed. In fact, the focus is usually placed on treating the symptoms of a vestibular problem rather than finding the underlying problem so as to provide lasting relief.

Seeking the Cause of Meniere’s Disease

While Meniere’s was once thought to be a condition of the inner ear, one upper cervical chiropractor conducted a study involving 300 patients that shows the true genesis is more likely in the neck. As a result, patients with an average vertigo severity of 8.5 (out of 10) saw a 90% improvement over the course of 6 years of observations. Most of the improvement occurred during the first 6 weeks of care with vertigo severity averages dropping to 3 out 10 just a month and a half into the study.

The patients in this study could all recall a cause of head or neck trauma, some going back up to 15 years before vertigo and other Meniere’s symptoms set in. As a result, it was concluded that an upper cervical subluxation could gradually affect Eustachian tube function over the course of a number of years following an accident or injury like whiplash or a concussion.

If you are suffering from Meniere’s disease or vertigo and have a history of trauma, seek out the assistance of an upper cervical chiropractor near you.