Meniere’s Disease: An Autoimmune Problem (Or Not?)

Home/Vertigo / Dizziness / Menieres/Meniere’s Disease: An Autoimmune Problem (Or Not?)
Previous Next

Meniere’s Disease: An Autoimmune Problem (Or Not?) 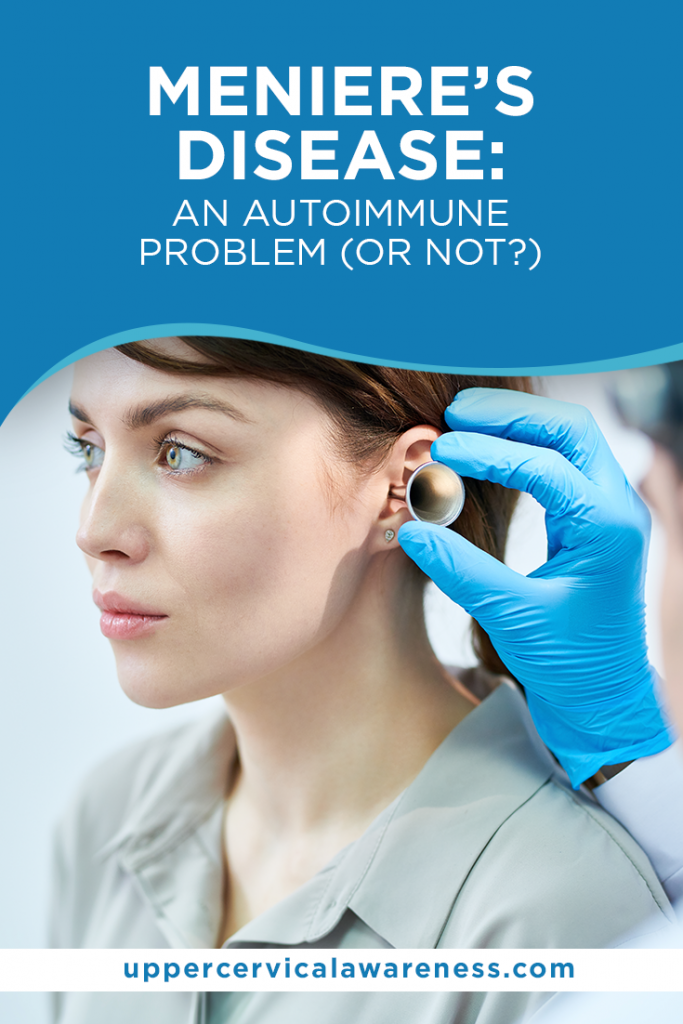 Whether Meniere’s disease is an autoimmune problem or not has been a hotly debated topic for many years. Some doctors and researchers believe that it has something to do with autoimmunity. Others, on the one hand, say it’s due to other factors.

In this blog post, we will weigh up both sides of the argument. This way, we can shed some light on what patients should do about their Ménière’s symptoms and how to manage common triggers.

A person diagnosed with Meniere’s disease can’t take advantage of enjoyable things during attacks. That’s because the spinning sensations it causes can result in loss of balance, leading to injury and pain.

Additionally, it often leads to communication and socialization problems because of hearing difficulties caused by ear congestion. It can also restrict physical activities and increase susceptibility to developing mental health problems like stress and anxiety attacks.

If you can’t find a way to avoid Meniere’s disease triggers or resolve its root cause, it can completely redefine your life. So, as soon as you get a confirmation of your vestibular disorder, we strongly recommend planning your next few steps. You can start by retracing your condition’s history.

What Might Be the Reason Behind the Onset of Meniere’s?

Interestingly, the exact root cause of Meniere’s disease remains uncertain until today. Studies continue to look at every possible scenario, from a mild inner ear infection to a slight complicated vertebral misalignment.

If you do quick research, here are some of the usual explanations behind the onset of Meniere’s disease:

In other studies, they claim that Meniere’s might be an autoimmune disorder. This might be due to the antibodies that attack endolymphatic cells inside the inner ear.

Is Meniere’s an Autoimmune Problem or Not?

Autoimmune diseases paint a bleak picture filled with pain and suffering. Unfortunately, this is the reality for more than 23.5 million Americans each year. If you’re among these people, you might be wondering, is there a chance health problems such as Meniere’s disease also stems from an autoimmune defect?

Studies show strong links to autoimmune problems and Meniere’s disease. For example, in one study, the researchers explain that one-third of Meniere’s cases seem to have an autoimmune origin. They based their claims on the positive response of a patient after receiving steroid injections.

In a separate study, the researchers say that some Meniere’s cases seem to get triggered by autoimmune factors. And as we have mentioned, it has something to do with the endolymphatic sac. Notably, this specific inner ear organ regulates various immune functions. So when it gets irritated several times in a row, it can potentially trigger the onset of a debilitating vestibular disorder. 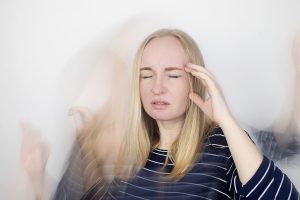 What Does This Mean for Patients with Meniere’s?

Thanks to these recent findings, patients like you have a better grasp of your condition. For starters, you now know that besides the usual Meniere’s disease triggers (head injury, infection, stress, and smoking), you also need to avoid allergen-containing substances.

A few examples of these include:

Additional Tips to Help You Cope When You Have Meniere’s

Besides avoiding Meniere’s disease triggers, you might also find it helpful to try different self-management tactics such as:

A Life-changing Option for Patients with Meniere’s Disease

Imagine living day after day knowing there will always be a ringing sound inside your ears or the feeling that you will lose your balance any time. Suppose you can turn things around and take back control in your life, would you grab the chance to get better?

With upper cervical care, you can resolve one of the root causes of your condition – a misaligned cervical spine. Chances are, your Meniere’s disease developed because of the poor fluid drainage that resulted from the cervical subluxation. This means, the sooner you can fix your neck bones alignment, the quicker you can eliminate your Ménière’s symptoms and experience relief.

The only way to know if you have cervical spine misalignment is to consult with an upper cervical chiropractic doctor. Using digital imaging tests, a neck chiropractor can start providing customized and gentle neck bone adjustments.

Upper cervical care doctors primarily focus on the topmost bones, the C1 and C2. That’s because these bones are highly prone to shifting because of the head’s weight and their flexible nature. Unknowingly, you might have developed cervical misalignment after an accident or due to years of maintaining poor sitting posture while at work.

Rest assured, with the help of an upper cervical chiropractic practitioner, you can restore your neck’s alignment and body’s vitality. Hopefully, after you complete your adjustments, you will no longer have to worry that much about Meniere’s disease triggers or sudden flare-ups.

Find out more about how upper cervical care can help eliminate Ménière’s symptoms by talking to a neck chiropractor in your city.