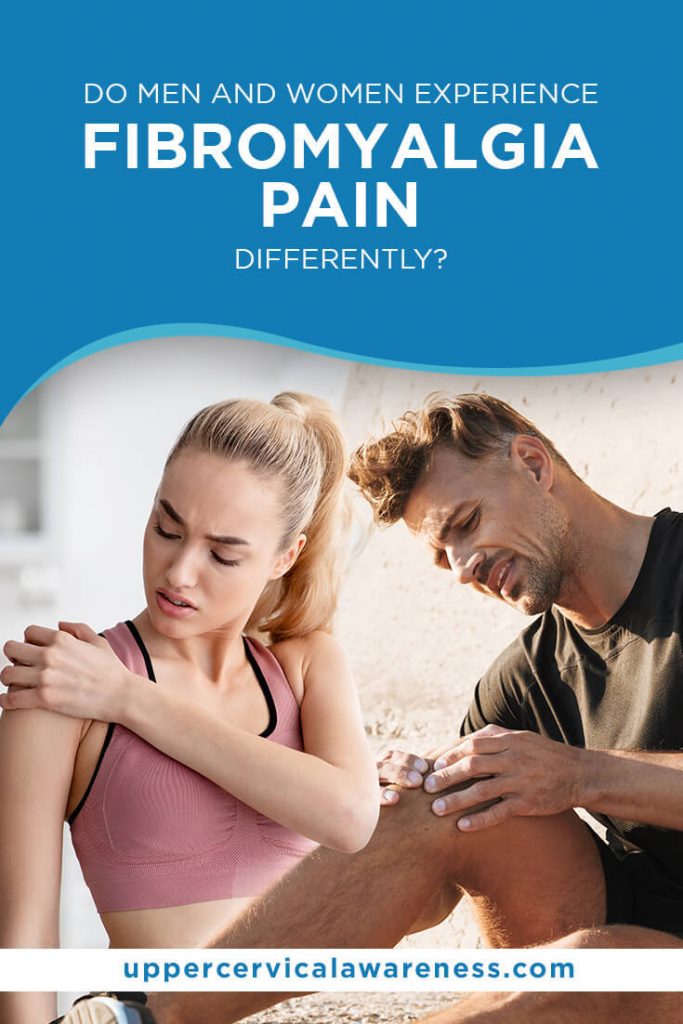 Studies explain that hormones have varying effects on patients diagnosed with fibromyalgia. Here’s Let’s take a closer look at them below:

A 2018 case study explains that men tend to be more stoic towards pain perception. They also tend to endure pain more than women. As a result, many cases of fibromyalgia in men don’t seek assistance from a neurologist, physician, therapist, or even a fibromyalgia chiropractic doctor.

On the one hand, women tend to be more health conscious. So they immediately seek medical assistance if they spot common fibromyalgia symptoms like widespread body pain, lethargy, headaches, and irritable bowel syndrome.

Population-based case studies reveal that women tend to feel or perceive pain differently than their male counterparts. Besides the varying levels of hormones, such as those mentioned above, women have a greater density of nerve tissues. This increases a woman’s nervous system’s capacity to detect pain signals.

Fibromyalgia is a health problem that impacts several body parts besides the musculoskeletal and nervous systems. Let’s get into them below:

According to researchers, fibromyalgia patients tend to have fluctuating levels of vital hormones like dopamine, noradrenaline, and serotonin. These hormones help regulate various physiological functions such as sleep, mood, and appetite. As a result, fibromyalgia patients experience unexplainable tiredness, disrupted sleep, and decreased appetite.

Digestive issues like IBS (irritable bowel syndrome) are common among patients diagnosed with fibromyalgia. Thankfully, affected individuals can manage their risks with the help of dietary adjustments.

Sleep apnea and reduced cardiorespiratory fitness is also a huge hurdle for many fibromyalgia patients. It’s not clear how these problems arise because of fibromyalgia, but several reported cases establish that it is, in fact, a noticeable and worrying trend. Some researchers also add that patients with pre-existing or secondary respiratory conditions tend to experience worse fibromyalgia flare-ups.

Severe body pain can sometimes trigger bladder incontinence. In fact, according to a 2020 case study, 93 percent of patients diagnosed with fibromyalgia have an overactive urinary bladder. Unfortunately, this leads to problems such as: 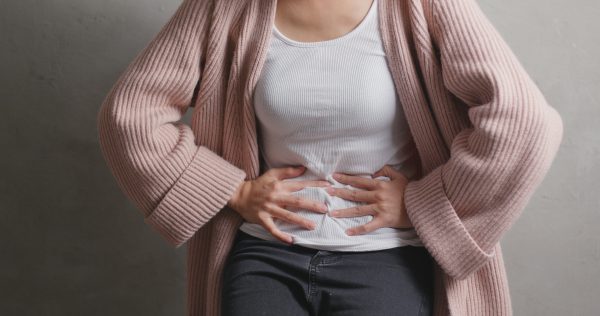 Secrets to Coping with Fibromyalgia

Indeed, there are several distinctions between female and male fibromyalgia patients. Thankfully, both sexes can benefit from well-established sources of fibromyalgia relief. These include the following:

Stress can severely impact hormone production and influence how your brain perceives pain. So, it would help to practice simple stress management tips like yoga, breathing exercises, and meditation. Steering clear of stressors like financial woes and relationship conflicts might also be handy.

Vitamin or nutrient deficiencies can result in worse and more frequent fibromyalgia flare-ups. Hence, you should consult your doctor or dietician to check if you need supplements like B vitamins, magnesium, melatonin, iron, and selenium.

Certain food products can help combat the effects of fibromyalgia, while others tend to aggravate the condition. So we suggest making necessary diet modifications to accommodate the demands of your ailing body. Keeping track of fibromyalgia food triggers will also help you avoid unnecessary flare-ups to work around your condition and lead a healthier life.

It’s a good idea to seek a fibromyalgia chiropractor to know if you have postural imbalances. Several research papers have proven that posture can impact nervous system function and pain perception. So, if you suspect having cervical subluxation or notice signs like uneven gait and shoulder levels, we strongly suggest getting in touch with a fibromyalgia chiropractic doctor.

Plenty of chiropractor professionals provide excellent patient care in the US. So, it’s only a matter of finding a nearby practice and scheduling your initial consultation. Find a local fibromyalgia chiropractor to learn more about the role of proper posture in your bid to relieve your painful symptoms.