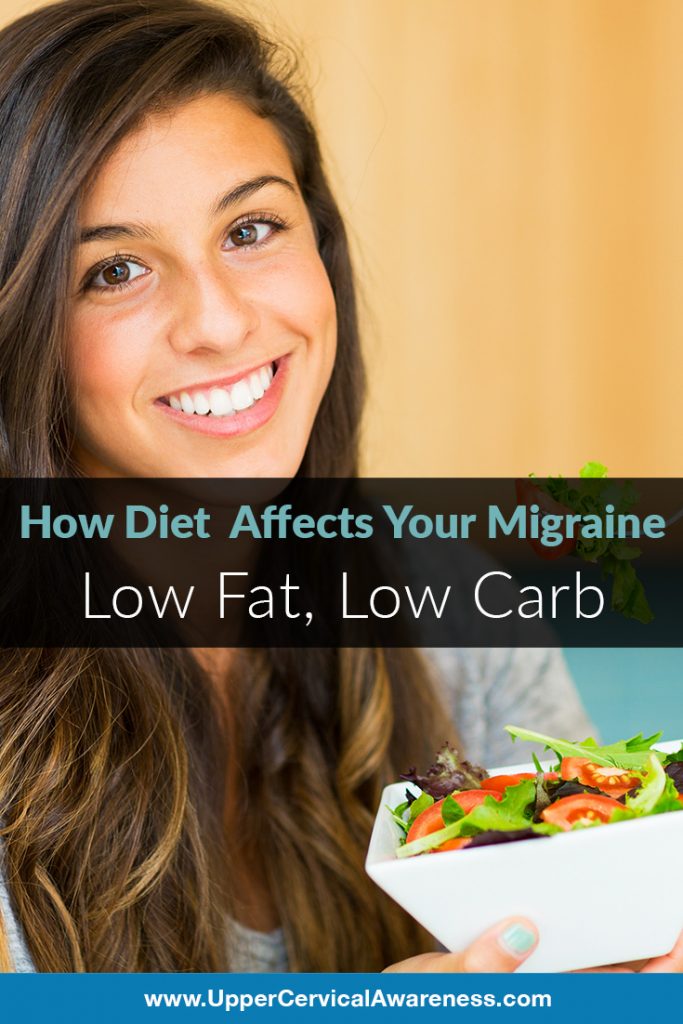 When a person is dealing with the debilitating pain of migraines, anything that worked for anyone sounds like a good idea. That makes it important to look for real evidence that a particular natural remedy has a reasonable success rate. Italian scientists have recently directed attention toward the patient’s diet.

How Diet May Affect Migraines

The idea that diet and migraines go hand in hand is not new. Various foods and drinks can be potential migraine triggers, and patients should monitor these things when keeping a migraine journal. Avoiding trigger foods and beverages can help to reduce the frequency of migraine occurrence.

However, these scientists were specifically looking at a ketogenic diet, which was originally developed to combat epilepsy. A low-calorie version of the diet is low in both carbs and fats. Some migraine patients saw fewer migraines after just a month of the ketogenic low-cal diet compared to when they had a standard low-cal diet. They concluded that the ketogenic portion of the diet was what got results.

Unfortunately, a ketogenic diet can have numerous side effects similar to other diets that are low in carbohydrates like the Atkins diet. Natural obviously does not always mean without side effects.

Upper cervical chiropractic has been shown in case studies to relieve migraines and headaches with little to no side effects. At worst, a patient may want to ice his or her neck after an adjustment, and that is primarily because inflammation may occur when the neck has been misaligned for a long time and is suddenly moved back into place. However, because upper cervical care is so gentle, a person may not experience any soreness at all. In such cases, the ice helps the adjustment to hold in place for longer. It also gives the body more time to heal.