Learning the Basics of Chronic Fatigue and How to Find Relief

Learning the Basics of Chronic Fatigue and How to Find Relief 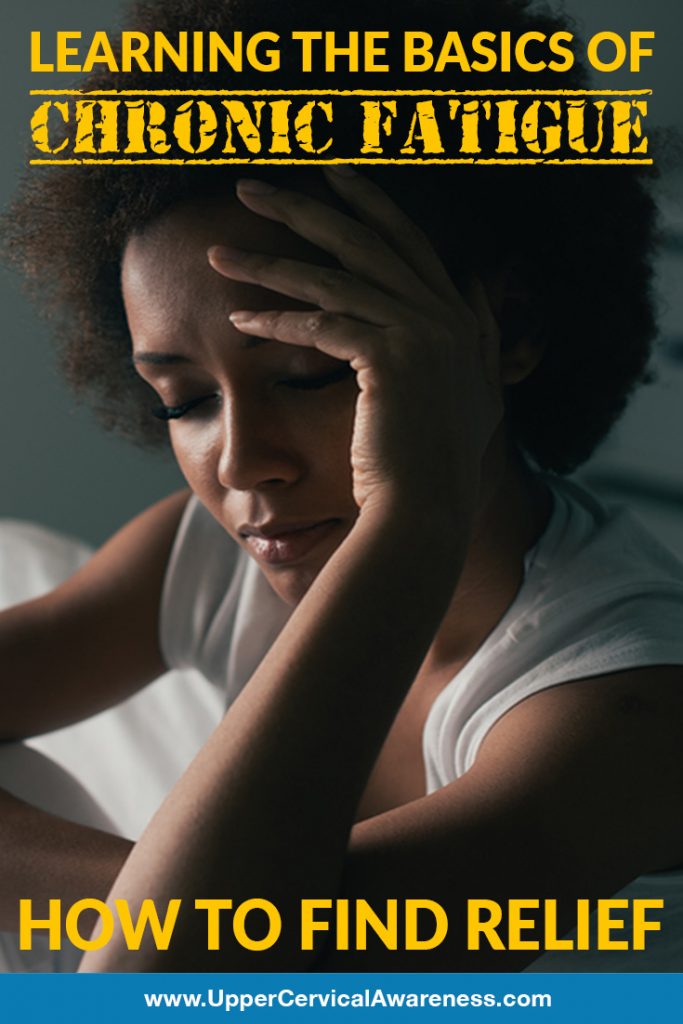 Chronic fatigue syndrome (CFS), also sometimes called myalgic encephalomyelitis or ME, is a long-term illness that impacts quite a few systems of the body. You are often not able to perform your usual activities as this condition often confines you to bed. CFS patients usually have extreme fatigue and sleep issues. Trying to perform your daily activities or pushing yourself to do as much as you possibly can might result in making CFS worse. This is post-exertional malaise (PEM). In a report from the Institute of Medicine published in 2015, an estimated 836,000 to 2.5 million of those living in the United States suffer from chronic fatigue. However, many go undiagnosed.

What Is Chronic Fatigue?

Chronic fatigue is a very complex condition causing disability to its victims. It bring overwhelming fatigue that no amount of rest or relaxation can make better. It does not matter whether the activity performed is mental or physical; the fatigue still profoundly impacts your life. People who suffer from this condition may not appear to be physically ill.

Here are some interesting facts about this condition:

There are no specific tests that can be done to confirm or deny the existence of chronic fatigue. Therefore, an in-depth evaluation needs to be done of your symptoms and medical history. Other conditions with similar symptoms must be ruled out before a diagnosis can be given.

As of yet, researchers and scientists have not found out why this condition exists. It is likely that there is more than one cause. Another possibility is that two or more triggers work together to cause the illness. Some areas being looked into as possible reasons for CFS are:

Those with CFS often feel as if they have the flu when their condition begins, making researchers wonder if an infection may trigger it. Also, 1 out of every 10 people with either the Epstein-Barr virus, Ross River virus, or Coxiella burnetti will meet the criteria for CFS. Other viruses play a role as well.

Changes to the immune system

A change in your immune system and how it responds to infections or stress may have something to do with the onset of CFS. Chronic fatigue shares some similarities to autoimmune diseases, such as being characterized by an increase in inflammation.

The hypothalamic-pituitary-adrenal axis (HPA) is affected when the body endures physical or emotional stress. The HPA axis controls a lot of bodily functions, such as immune system response, energy usage, mood, and digestion. If something causes this to not work properly, negative effects can be seen throughout the body. It is common for patients with CFS to relay that they underwent some type of major stressor before the onset of CFS.

Scientists have discovered a difference between people with CFS and those without. It seems the way their bodies obtain energy is different. This is still being looked into.

Genes may play a part

Those with CFS often have family members with it as well. The exact gene that causes it has not been discovered, and theories suggest that environmental factors may add to it as well.

Over a five year period, 23 people with chronic fatigue were observed after receiving care from an upper cervical chiropractor. The years they had suffered from this condition ranged from 2 to as many as 35. Once their upper cervical spine was stabilized, all of them reported seeing an improvement in symptoms. Every one of them was able to resume their normal activities, including working a full-time job after an average of 15 weeks of care. Why does upper cervical care help with chronic fatigue?

The way the upper spine is designed gives us a clue as to how chronic fatigue may develop and how it can be helped. The C1 and C2 vertebrae are located at the base of the skull and have the responsibility of keeping the head in proper position. They also have the job of providing protection for the spinal cord and brainstem. However, if they have moved out of place due to a blow to the head or neck, whiplash, or anything causing the muscles to overextend, they can actually put pressure on the brainstem, leading to its malfunction. This means it can send the wrong signals to the brain about what is occurring in the body. This may be the very reason for chronic fatigue.

We use a gentle method to help these bones move back into place without the need for popping or cracking the spine. Once they are realigned, many people see results similar to those in the above study.