Home/Migraines / Headaches/Ketogenic Diet: Can It Really Avert Migraines?
Previous Next 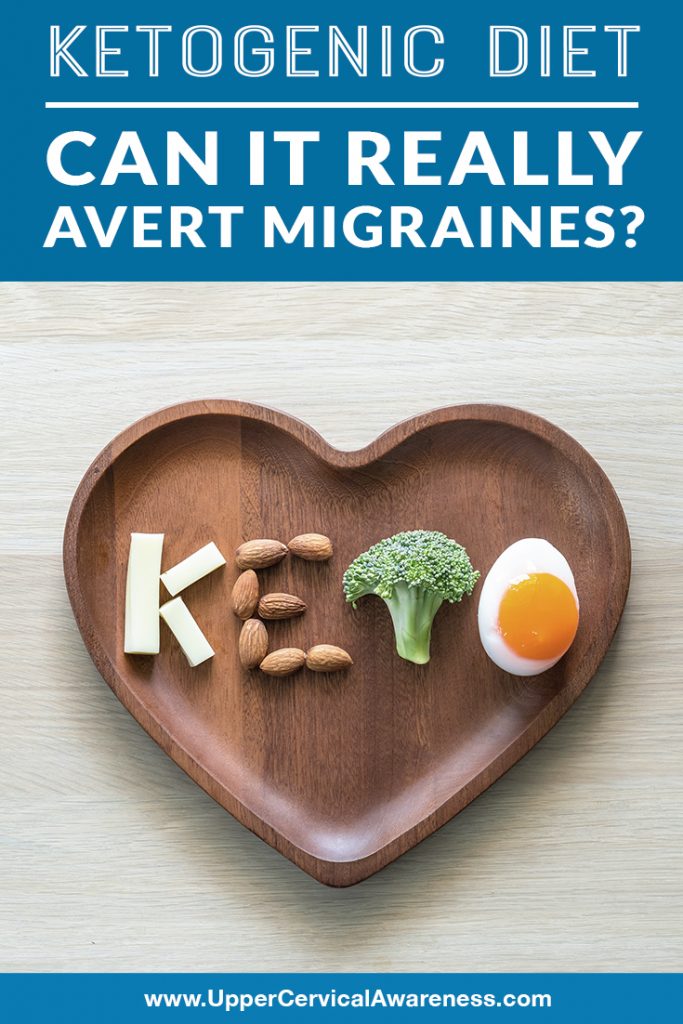 Migraines are beyond cruel headaches. Any person who suffers from the debilitating symptoms of migraines would do anything to fend off an attack, even if this means making some lifestyle adjustments such as going on a specialized diet. One specialized diet gaining popularity among migraineurs is the ketogenic diet. But, can it really help in minimizing migraine episodes?

What Is a Ketogenic Diet?

A ketogenic diet or keto diet is the daily intake of foods that are low in carbohydrates, adequate in protein, and high in fats. In other words, the diet aims to put the body into a metabolic state called ketosis. According to WebMD, ketosis occurs when the body doesn’t have enough carbs to burn for energy. Instead, it burns fats and produces substances called ketones, which it can use as an energy source.

People who are under a keto diet avoid foods that are high in carbs such as sugary foods, fruits, and wheat-based products. Instead, most of their meals center on meats, fatty fishes, eggs, and low-carb vegetables.

What Studies Say About Ketogenic Diet

Researchers and doctors have long been considering the benefits of the ketogenic diet on several health conditions, particularly on epilepsy. For decades now, many practitioners in the medical field have been recommending the keto diet to epileptic patients as they claim it tends to lessen the severity and frequency of epileptic seizures. What about for migraines?

Epilepsy and migraines are both neurological disorders. For this reason, many researchers have looked at the possibility of a keto diet as a migraine prevention remedy.

In a 2017 study, they tried to prove if it really brings advantages, particularly in reduction of migraine episodes. They found that the keto diet is effective in preventing episodic and chronic migraines. The study says that a ketogenic diet can contribute to bringing back the excitability in the brain and metabolism. In turn, it thwarts inflammation of the nervous system tissue that results in migraine. However, the study was not able to tell the exact mechanism of how it happens.

In a previous study, researchers claimed there was an 80% reduction in migraine episodes and reliance on medication among 96 migraine patients after eating a ketogenic diet. A separate study discovered the ketogenic diet cut migraine days by 62.5% in 18 patients with episodic migraines.

Some Existing Theories on Ketogenic Diet

One theory is that during ketosis, the body produces ketones, which could block high amounts of glutamate. Patients with migraines have substantial glutamate. Ketones could also reduce inflammation, lower ‘internal stress,’ and trim down the brain waves that could cause migraines.

In addition, eating fewer carbs could reduce the production of insulin in the body, which researchers say could contribute to migraine improvement. A ketogenic diet also has less processed foods and focuses on whole, unprocessed products. This is good news for migraineurs as processed meats are one of the leading things that can trigger migraines.

Despite this, researchers admit that there is still more to learn when it comes to a ketogenic diet as a migraine control alternative. There is not enough existing data to prove its effectiveness. In short, they need to conduct more well-designed studies before they can come up with conclusive evidence that shows how a keto diet can help reduce migraines.

A Study-Backed Way to Combat Migraines

A recent study observed 101 migraine patients, and its results showed a significant contribution regarding this unique form of therapy to migraine recovery. Researchers examined the patients, and they found that all of them had a misalignment in the bones of the neck (upper cervical spine). After that, they received tailored adjustments from an upper cervical chiropractor, and many patients experienced improvement in their migraine symptoms and episodes. On the other hand, others reported remission of their migraines entirely.

Another case study assessed a 35-year-old woman who was a figure skater and started getting migraine episodes following an accident at age 23. For twelve years, she relied on medications for relief, but her migraines persisted the more. To sum up, she reported elimination of her migraine episodes after just three months of upper cervical chiropractic care. She didn’t get any migraine attacks even a year after her therapy concluded.

A subluxation or misalignment of the C1 and C2 bones of the neck can lead to the following, which can bring the symptoms of migraines:

Upper cervical chiropractors employ the same methods and bring the same results as the case studies above. They encourage the upper neck bones to realign naturally, using only low force adjustments. They practice gentleness and precision in every correction. Each adjustment utilizes imaging and scientific measurements to restore the proper alignment of the spinal bones.