Is Fibromyalgia an Autoimmune Disorder?

Is Fibromyalgia an Autoimmune Disorder? 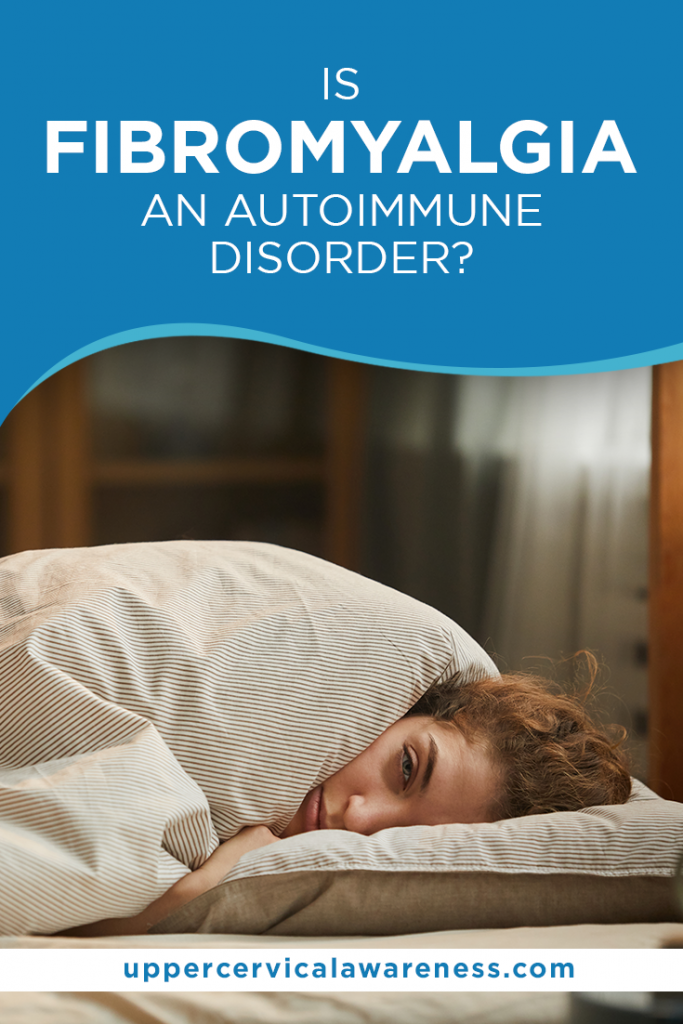 Fibromyalgia and autoimmune diseases are two of the most debilitating health problems in the USA. They cause pain, mental health disorders, fatigue, widespread pain and inflammation, as well as a digestive system malfunction. Due to the striking resemblance of the two, some people seeking the help of physicians, neurologists, and fibromyalgia chiropractic doctors think that fibromyalgia is an autoimmune disorder. But are they indeed connected, or is fibromyalgia an entirely different health problem after all?

Fibromyalgia – Is It an Autoimmune Disorder?

Many people confuse fibromyalgia with various autoimmune diseases like rheumatoid arthritis and lupus. This may be because they share several similar symptoms. For years, the medical community debated whether fibromyalgia stems from an autoimmune malfunction or a neurological problem.

Interestingly, findings from a study suggest that fibromyalgia may be an autoimmune disorder. According to the researchers, fibromyalgia flareups mainly occur when a patient’s antibodies stimulate pain-sensing nerve roots. Here are some of their findings:

The researchers hope that future studies will replicate the results and further investigate the mechanism behind the antibodies and the binding receptor. They also encourage other researchers to create a biomarker, which may significantly improve diagnosis.

Currently, it takes an average of five years to get a complete diagnosis for fibromyalgia. That’s because doctors mainly rely on narrowing down possible causes of symptoms like widespread pain, fatigue, and brain fog. Hopefully, the findings from the study can help speed things up so patients can immediately seek remedies such as fibromyalgia chiropractic care.

A Closer Look at Autoimmune Diseases

Patients experiencing fibromyalgia might find it easier to cope with the recent findings by knowing how an autoimmune disorder malfunction affects the body. So, what does it mean to have an autoimmune problem?

Essentially, autoimmune disorders or diseases cause the body to attack your cells. Your immune system can’t differentiate between your cells and foreign invaders like bacteria or viruses, so your body releases autoantibodies. Some disorders specifically affect one organ like the pancreas for Type 1 diabetes and the small intestines for Celiac disease.

You might have heard of celebrities like Selena Gomez, Venus Williams, and Elisabeth Hasselback sharing their struggle with autoimmune diseases. Some of them have to undergo surgery because of the complications of the disease, while others have to shift to a new diet to help their bodies cope.

Unfortunately, until today, autoimmune disorder conditions remain untreatable. As a result, doctors primarily focus on providing medications that can help reduce inflammation and pain. Others look for ways to prevent or lessen the body’s overactive immune response.

If fibromyalgia turns out to have the same mechanism as other autoimmune problems, then we will likely see new medications and medical diagnostic procedures. 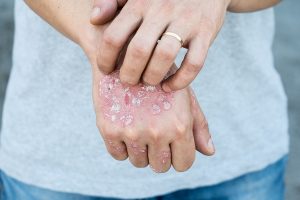 Whether fibromyalgia is an autoimmune disorder or not, living with it can be frustrating or discouraging, especially when you frequently experience flareups. Fortunately, with the help of remedies like fibromyalgia chiropractic care, you can potentially reduce the impact of your condition.

According to this case study, the 45-year-old patient had suffered from two severe head and neck traumas due to car accidents before noticing the onset of her fibromyalgia. Her symptoms have affected her life for 11 years, so she decided to try upper cervical chiropractic for a change. After getting her neck bones assessed, her upper cervical doctor found cervical subluxation.

Unfortunately, the slight changes in her cervical spine played a pivotal role in triggering fibromyalgia. The misaligned bones put undue stress on her brainstem, which consequently impaired the flow of information to and from the brain.

Thankfully, after receiving the adjustments, she has seen significant changes in her overall health and experienced less severe symptoms.

It took two years before the 32-year-old patient decided to seek upper cervical care for her fibromyalgia symptoms. She badly needed help because the symptoms caused a rapid decline in her health. Her condition also affected her life and career, making it crucial to find a reliable option for fibromyalgia relief.

Similar to the patient above, this patient also has cervical subluxation. To restore her spinal health, her neck chiropractor provided her with chiropractic adjustments for six months. After completing the procedure, she has experienced complete resolution of her reported symptoms.

Get Help for Your Fibromyalgia Symptoms

If you also want to reap the benefits of fibromyalgia chiropractic care or learn how it can help you, we suggest booking a consultation. You might have minor cervical bone misalignments, which may be aggravating your condition.