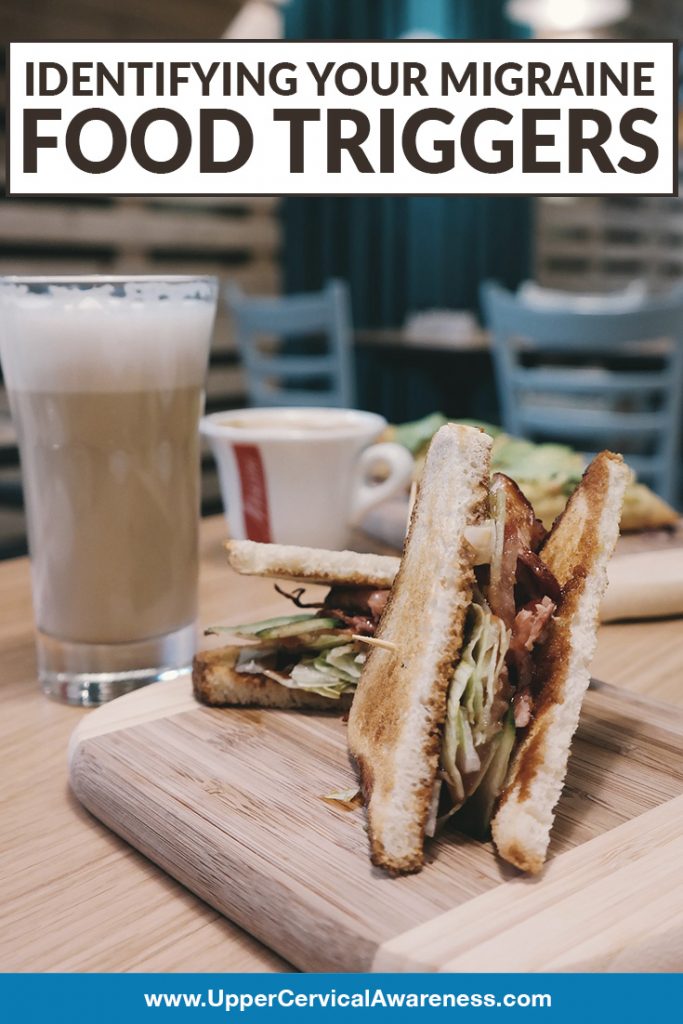 Foods and beverages are surprisingly one of the less common migraine triggers, but they still affect as much as 20% of migraineurs. If you believe that food and drink may lead to the onset of your migraines, it is important to keep a journal to identify these easy to avoid triggers. Here are a few common categories of food triggers so that you have a basis for starting your search.

First of all, we should explain what is meant by cured meats. This category of foods contains everything from hot dogs and bacon to sausages. What ingredient in cured meats can lead to migraines? In order to combat bacteria growth (and to preserve both flavor and color), these meats contain a substance called nitrites. This preservative can release nitric oxide in the body and lead to a widening of the blood vessels. Since blood flow to the brain has an effect on migraine occurrence, this could explain the connection between cured meats and the onset of migraines.

Caffeine is a legal stimulant that naturally occurs in many substances such as coffee, some types of tea, chocolate, and more. It is also added to colas, energy drinks, and other foods and beverages. Note too that caffeine can be absorbed through the skin, so if this is a trigger for you, you may need to consider how much caffeine you are getting through face scrubs, body washes, and lotions. How does caffeine potentially lead to a migraine attack?

Caffeine can alter blood flow in the brain, which definitely linked to migraines. Having caffeine too late at night can lead to restlessness or insomnia, and lack of sleep can also trigger a migraine. Additionally, since caffeine can cause dependency, withdrawal may lead to migraines if you don’t have enough. Thus, you may find that a certain amount is needed to prevent migraines, but that you must limit your caffeine intake.

Chocolate contains caffeine, which is the primary reason that this popular treat is associated with migraines. However, chocolate also contains phenylethylamine, a substance that may alter blood flow in the brain. Again, these changes in blood flow can trigger a migraine.

This is another additive that is in many popular foods. The reason for this is that MSG is a flavor enhancer. It is commonly known as an ingredient found in dishes at Chinese food restaurants in the United States. However, if you examine the product packaging of many processed foods purchased at the grocery store, you may notice that this flavor enhancer is used far more extensively than you thought. In fact, it is often found in everything from chips and processed meats to barbecue sauce and salad dressing. How does MSG potentially lead to a migraine?

MSG may also have an effect on blood flow according to some animal testing that revealed it might cause blood vessels to contract. This may reduce blood flow, but it might also potentially increase blood pressure. Additionally, some researchers believe that MSG can trigger a release of nitric oxide in the body, which we already discussed when considering why cured meats may trigger migraines. The combination of these factors gives good evidence of the potential for MSG to lead to the onset of migraines in someone who is already prone to getting them.

Other Foods that May Trigger Migraines

Of course, this is not a comprehensive list of migraine triggers that spring from food and drink. Here are a few more that some have found can lead to migraines:

What should you do if a migraine diary identifies foods or beverages that could be potential migraine triggers?

The good thing about food triggers is that they are avoidable. If you have weather triggers for your migraines, all you can do is prepare for the oncoming attack. Having food triggers? You can eliminate these foods from your diet to see if the number of migraines you get is reduced.

If you eliminate foods that you thought were triggers but still get just as many migraines, it may turn out that the food was not a trigger after all. Migraines are known to cause food cravings in the hours preceding an attack. As a result, some people mistakenly identify the food as a trigger rather than the craving for it as a signal that a migraine is on the way. This phenomenon makes food triggers rather controversial.

A Natural Way to Get Help for Migraines

While you should definitely avoid foods that you are allergic to or sensitive to, there is another natural way that you can potentially reduce the frequency and severity of migraines. We’d like to introduce you to upper cervical chiropractic care, a niche in the chiropractic field that has been helping many headache and migraine sufferers in case studies.

A misalignment of the C1 and C2, located at the base of the skull, can affect nervous system function and blood flow to the brain – two known migraine triggers. Thus, it makes perfect sense to explore this option, especially if you have any history of head or neck trauma. To learn more, contact a practitioner in your area, and schedule a no-obligation consultation.