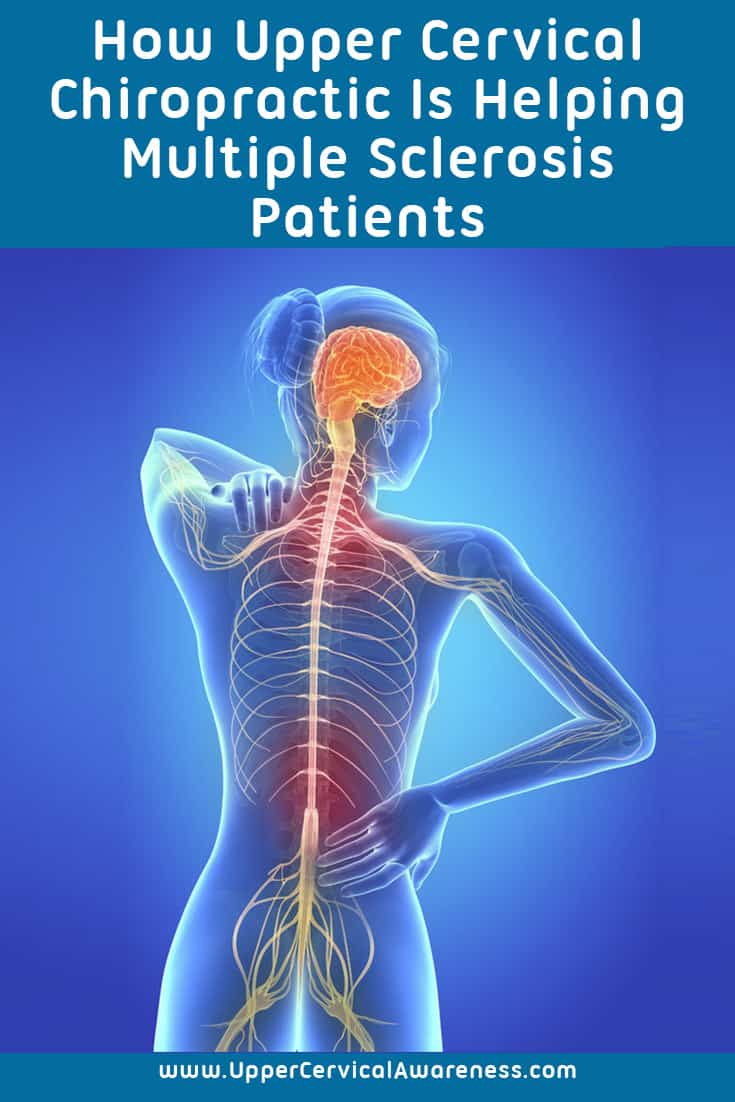 Multiple Sclerosis (MS) is a debilitating neurological condition that progressively affects the central nervous system (CNS). At present, there is no cure for this disease. Sadly, it affects not only adults but also younger people. It is the number one CNS disease afflicting young men and women today.

We’re about to take a look at some of the signs and symptoms of MS. We will also consider how the central nervous system is affected by this degenerative condition. Finally, we will offer hope to those who have MS by discussing a natural therapy that can relieve this condition.

What Are the Warning Signs and Symptoms of MS?

While it can start early, the most common age range for the onset of multiple sclerosis is 20 to 40. About 60% of MS patients are female.

Here are some of the early warning signs of MS:

While these are some of the signs that people notice first, they are not the only symptoms of MS. Patients may also experience:

All of these things occur as the body attacks the cells of the central nervous system just as it would normally go after an intruder such as an infection.

The Correlation Between the CNS and the Upper Cervical Spine

Researchers have examined the connection between the symptoms of MS and the presence of subluxations in the upper cervical spine that reduce the proper drainage of cerebrospinal fluid. This is CCSVI (chronic venous cerebral-spinal insufficiency). 77 patients were involved in the research. Each of them suffered from Multiple Sclerosis as well CCSVI resulting from upper cervical misalignments in the C1 and C2 vertebrae (top two bones in the neck). Upper cervical chiropractic (a subspecialty) was used to treat the subluxations. The results were a significant improvement in the alignment of the upper cervical spine as well as a statistically significant improvement in the symptoms of the patients.

This is not the only research that reveals a connection between the upper cervical spine and Multiple Sclerosis . Consider the following:

In May of 2001, Dr. Erin Elster, an upper cervical chiropractor, published a case study involving a 47-year-old woman. Her symptoms set in at age 44. Within just 4 months of upper cervical care, her symptoms were in complete remission.

A 2004 paper was published involving 81 patients who suffered from either MS or Parkinson’s disease. All of the patients were found to have misalignments in the upper cervical spine. 91% of the MS and 92% of the Parkinson’s patients experience significant symptomatic improvement, and the conditions no longer progressed.

Montel Williams, a popular talk show host and accomplished author, informed the public that he was in pain 24 hours a day and struggling with his balance due to Multiple Sclerosis before finding upper cervical chiropractic. He revealed on a special episode of his own talk show that within days of his first adjustments he was walking better and in less pain.

If you are suffering from multiple sclerosis, the idea that there may be a natural way to find some symptomatic relief may seem too good to be true. However, as you can see from the case studies and testimonials noted above, a number of Multiple Sclerosis patients have already experienced outstanding results.

Don’t give into a feeling of hopelessness when you haven’t even exhausted all of your options yet. Upper cervical chiropractic care is bringing hope to many who suffer from Multiple Sclerosis by helping to boost the central nervous system. This, subsequently, may be exactly what your body needs to prevent further progression of the disease or even to help mitigate the existing symptoms.

To learn more about upper cervical chiropractic care, set up a consultation with a practitioner near you. It could be your first step on the path to getting your health back under control.