How to Manage Meniere’s Disease and Hearing Loss

How to Manage Meniere’s Disease and Hearing Loss 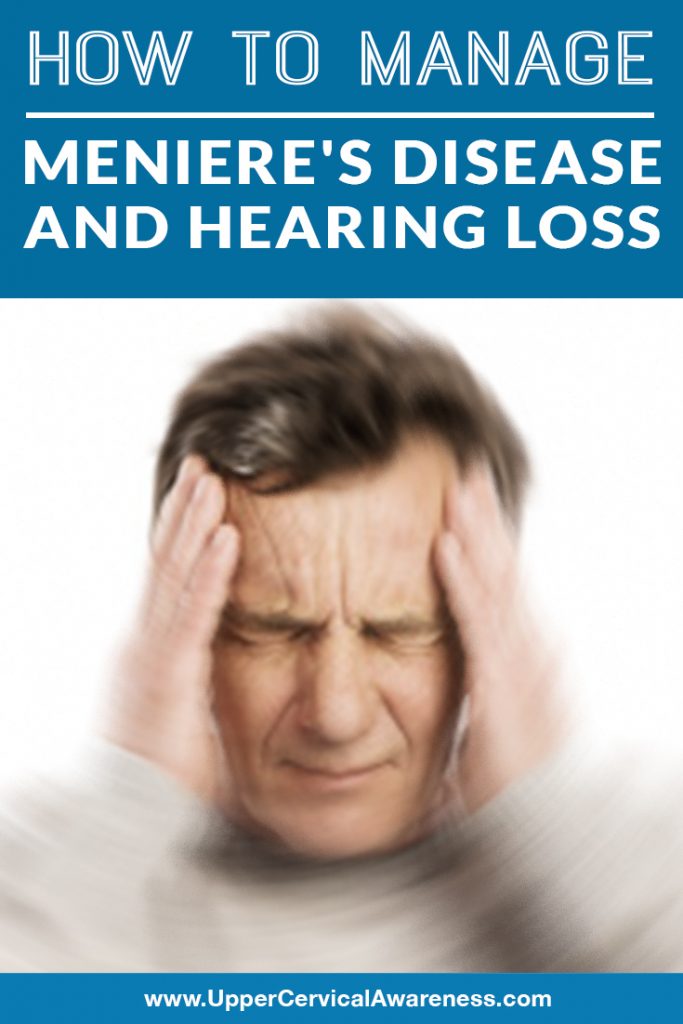 Meniere’s disease hearing loss can affect one or both ears. There may be constant ringing in the ear as well. Moreover, this disease can be crippling, as vertigo and its other symptoms can cause someone to have difficulty walking, driving, working, or even doing their regular daily activities. The severity varies from person to person. Thankfully, various care options are available that can successfully relieve and manage the disease.

Ménière’s is a problem that can be hard to diagnose, particularly in the early stages. Therefore, consult your doctor if you experience some of these signs and symptoms:

Who Can Suffer from Ménière’s Disease Hearing Loss?

Anyone with Ménière’s disease can suffer from vertigo attacks, hearing loss, tinnitus, and a sensation of pressure deep within the ear. It is a non-fatal disease, but it is a long term one. Unfortunately, it has received very little attention from the scientific community.

The research team from this school analyzed data from 1,376 Ménière’s sufferers. They concluded that the disease is far more prevalent among females, from white backgrounds, and older people. In addition, people coming from poorer backgrounds, and those who were overweight were more likely to develop the disease.

By comparing and analyzing their data with nearly a half-million individuals with this condition, they also found out that Ménière’s disease connects deeply to immune system disorders and diseases linked to the autonomic nervous system. The analysis showed that people with Ménière’s were also prone to suffer from depression than people without this condition.

Upper cervical doctors perform low-force corrections to correct atlas misalignment and allow for gradual and constant healing. Thus, people who have Ménière’s can take back their healthy lives and improve the functions of their body. Therefore, patients experience relief and care.

Why is the spine relevant in the onset of Ménière’s disease? The spine’s role is highly important, especially the bones at the very top of the neck. Here is why: In general, the spine shields and manages the spinal cord – it works as the communication pathway in-between the brain and body. The bones of the spinal column bring an extra cover of protection to maintain its normal functions.

The Importance of the Atlas (C1)

Your atlas (C1 vertebra) is the topmost bone in the neck. It is the most distinctive and movable bone in the whole spine. However, it is very prone to misalignment. Any accident or injury may force it to move away from its normal alignment. If this happens, it may cause damage to that area of the spinal cord. The C1 and C2 vertebrae surround the brainstem, which connects the spinal cord and the brain.

Also, the atlas is very close to the inner ear, and atlas misalignment has an impact on communication and ear drainage. As a result, misalignment affects the nerves that link the inner ear and brain. These nerves aid the body in keeping its sense of hearing, balance and equilibrium.

Upper cervical chiropractors understand the severe impact of Ménière’s on people’s mental and physical health. The latest studies and research give people crucial data on how to best manage their symptoms. Upper cervical chiropractic can surely help. Start receiving this unique form of care today to relieve yourself from the debilitating symptoms of Ménière’s disease.