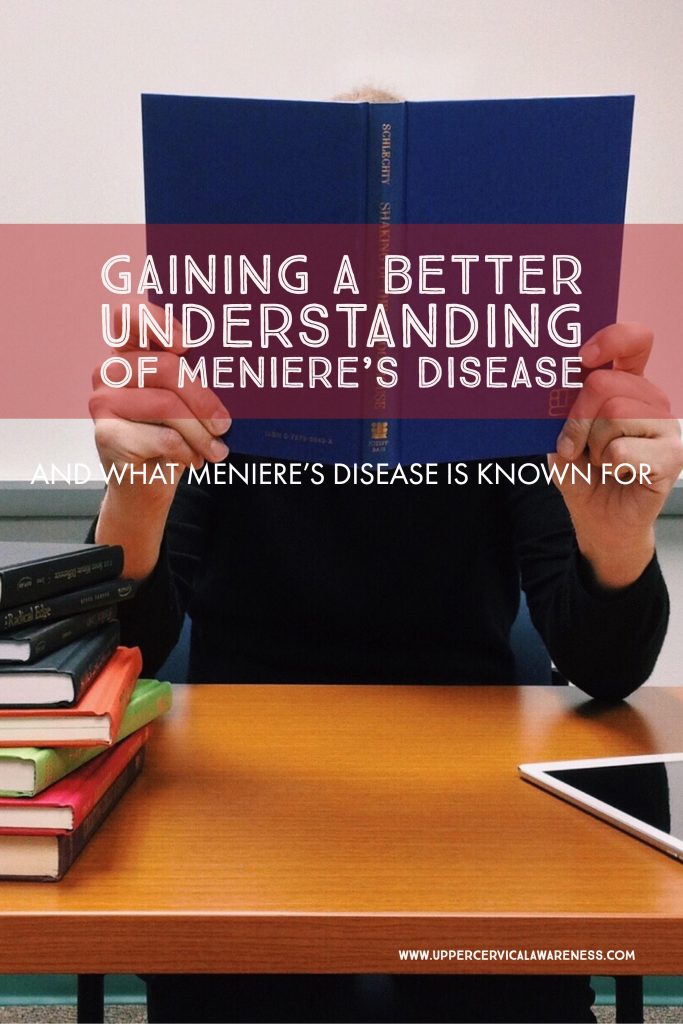 Meniere’s disease can hit one suddenly, as was the case with Gary Breitbord as he was walking through a Las Vegas Casino in 1994. The dizzy, spinning sensation passed quickly, and he went on about his business. Six months went by before he the sensation re-emerged and he felt as if the room was spinning out of control. After that, he was diagnosed with Meniere’s disease.

Meniere’s disease is known for:

In addition, other possible symptoms include:

Breitbord, the 59-year-old mentioned above, felt as if he had little information to go on. Before the Internet, the only information available to him was what he could find while doing research in a library, which ultimately amounted to nothing. That’s a scary situation to be in, especially since he had just survived a very serious form of cancer.

Meniere’s affects approximately 615,000 people living in America. It has no known cause but may have a slight hereditary component, and it is related to too much fluid in the ear. Dr. J. White, an otolaryngologist in Seattle, relays that it is similar to filling up a balloon inside the ear. When the membrane ruptures, she says, hearing loss, vertigo, and tinnitus follow.

In 40% of Meniere’s patients, allergies are also present, leading to the conclusion that the condition may be inflammatory and a reaction to a food or environmental trigger. Can anything help this condition?

Upper cervical chiropractors have seen success in helping Meniere’s patients. A link has been seen between the bones of the upper neck moving out of place and the onset of Meniere’s disease. If a misalignment exists in the upper portion of the neck, in either the C1 or C2 vertebra, brainstem function may be hindered, and communication between the brain and body can be affected. This means that the ears may not be able to drain properly and Meniere’s disease can be a result. By using a gentle upper cervical chiropractic method to realign the specific misalignment in a precise manner, Meniere’s disease may decrease in severity, especially symptoms like vertigo and hearing loss.