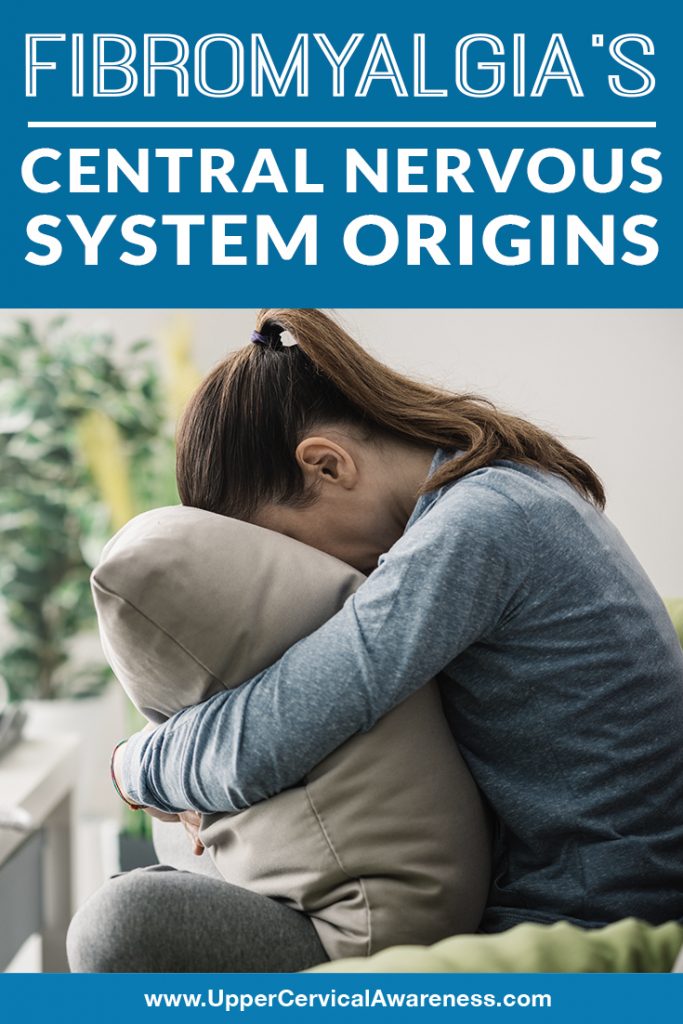 Fibromyalgia is a disease that causes pain in a person’s body.  Those who suffer from this ailment have aching joints and muscles, making them feel tired all day. Some find temporary respite by taking pain relievers while others still complain about the aches even after getting medication.

When people fail to avoid the fibromyalgia triggers, they go into long periods of suffering that makes them feel hopeless or discouraged. People who suffer from this debilitating condition often have:

The disease is very difficult to bear since it can affect all areas of a person’s life.  The tiredness and pain, combined with cognitive issues or “ fibro fog” makes going to work extra hard. The lack of sleep and poor digestion further deepen the misery that affects a person who has fibromyalgia.

Years of scientific studies show that these factors can trigger fibromyalgia:

The nerve endings which are spread from head to toe are linked to the skin. This connection enables us to feel many sensations or stimuli from the outside world. The central nervous system allows us to receive input and the brain interprets these as hot, cold, or sharp, to name a few.

For example, putting your hand over a candle would immediately cause you to respond by pulling away that hand.  The brain receives a signal or input from nerve endings inside your hand that the flame is hot and could damage the hand. To protect the body, the brain sends an impulse that travels to that hand, enabling a person to act swiftly to avoid getting burned. Such is the importance of the central nervous system.

With fibromyalgia, however, problems in processing these signals occur. A person with this disease becomes extremely sensitive. A pain signal that would normally have been bearable to most people becomes excruciating to a person with fibromyalgia. Some studies also showed that people with this ailment have a reduced flow of blood to the brain, affecting the body’s ability to cope with pain signals.

As a key part of the central nervous system, some have called the brainstem a “switchboard” for pain. Why? Because it is the network that receives and transmits all sorts of signals to and from and the brain. Fibromyalgia triggers are detected by the nerve endings, producing the signals transmitted to the spinal cord, where the brain interprets it as pain.

Given the brainstem’s vital functions, specifically for processing of signals, it is protected by special bones called the atlas and the axis vertebrae. These bones are part of the upper cervical spine.

The atlas bone holds the weight of a person’s head while allowing movements in different directions. The acts of nodding and tilting the head sidewards, for example, are possible because of the C1 vertebra, with additional support from the axis bone.

The good news is that people who have fibromyalgia have a natural option for dealing with pain and other fibromyalgia symptoms.  A visit with an upper cervical chiropractor will entail a screening to see if there are any misalignments in that sensitive area of the spinal cord. If there is, the chiropractor will apply customized upper cervical adjustments, unique to the patient’s needs.

The goal of realigning the upper cervical alignment is to help the body find relief from pain. When there is no compression on any part of the upper cervical spine, the central nervous system can function more efficiently without disruption or distortion.

During an upper cervical spine adjustment, the chiropractor may also share some ideas on avoiding fibromyalgia triggers and the immediate steps that can be taken when some symptoms arise.

It is also important for people with fibromyalgia to have the latest information about the disease and effective management of its symptoms.  Hope springs eternal even for those who have suffered from the disease for years.

Check the updated directory of upper cervical chiropractors who offer gentle, accurate adjustments to relieve pain and other discomforts. Indeed, coping with fibromyalgia pain is possible with the right information and good, quality health care.