Fibromyalgia Research – Looking for Relief from the Pain

Fibromyalgia Research – Looking for Relief from the Pain 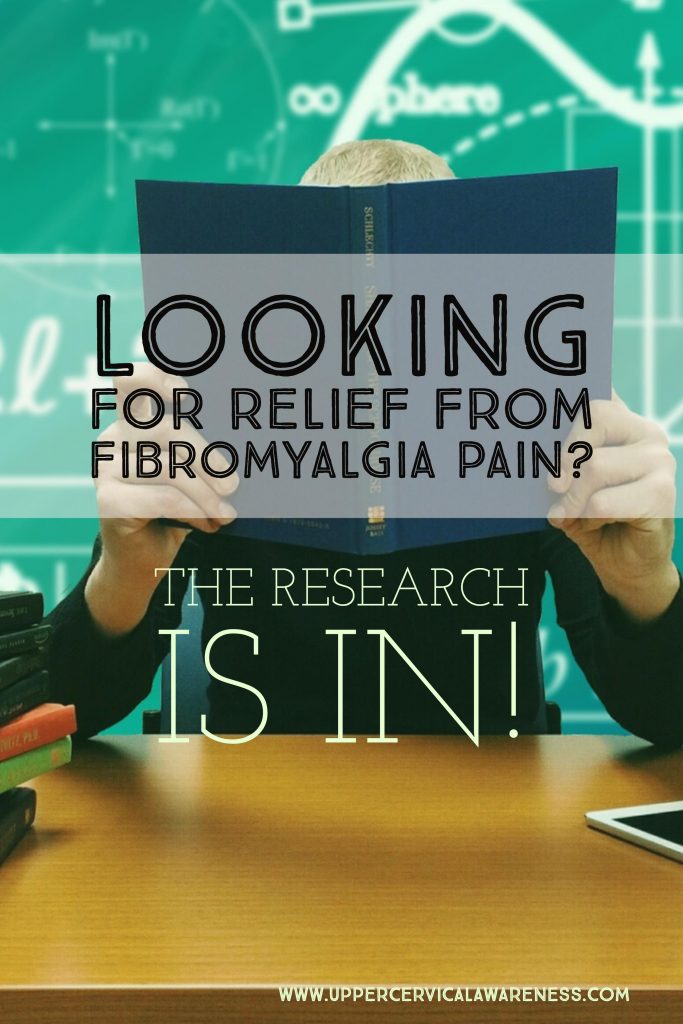 Fibromyalgia is a chronic pain disorder that also presents with indicators such as insomnia, anxiety and depression, fatigue, and other draining symptoms. As a result, the National Institute of Arthritis and Musculoskeletal and Skin Diseases (NIAMS) is conducting a great deal of research regarding Fibromyalgia.

Of course, research has more recently indicated that fibromyalgia is a neurovascular condition rather than a musculoskeletal condition, which helps us appreciate just how far off science has been when it comes to understanding fibromyalgia. However, it is still positive to consider the specific areas of research that are presently being funded.

NIAMS reports that research is going on in the following 7 areas:

Some of these areas of research show that medicine is going in a new direction with fibromyalgia care. For example, while researchers are still discovering new drugs, they are also studying non-medicinal therapies. This is because it has been indicated that more and more patients want to go the natural route.