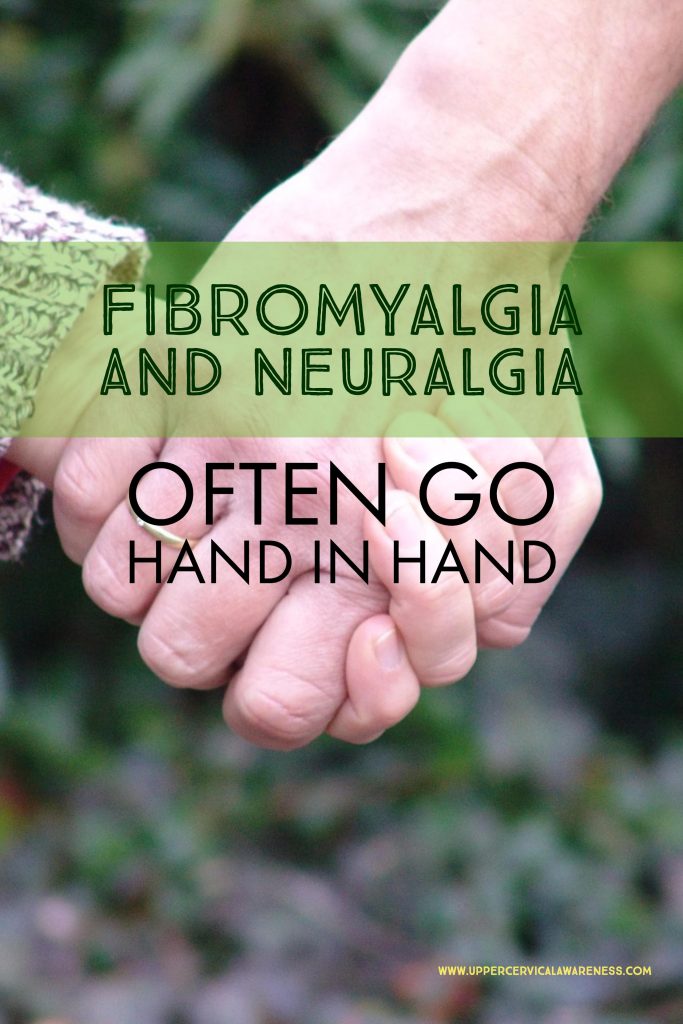 Fibromyalgia is a chronic pain condition, but it is often accompanied by other symptoms like insomnia and fatigue. One connected condition that is often missed by doctors is neuralgia, which involves pain, numbness, and tingling as a result of damaged nerves. Trauma is often the cause of neuralgia, and many fibromyalgia patients find that their condition has set in after a head or neck injury, sometimes years later. Could there be a connection?

Since fibromyalgia patients are already in pain, neuralgia symptoms can be mistaken as part of the condition. However, neuralgia often leads to abnormal sensations in the skin, tenderness, and trigger points that are sensitive to the touch.

Some of the nerves that are often affected when a person has fibromyalgia lead to a feeling of swelling in the hands and feet when no swelling actually is occurring. This often occurs in the morning when one is first waking up. Trigeminal neuralgia refers to pain in the face that can be triggered by things as simple as brushing one’s teeth or smiling.

Some fibromyalgia patients have gone years without understanding some of their symptoms only to learn they were also dealing with neuralgia. Is there a natural way to get some relief?

The C1 and C2 vertebrae at the top of the spine protect the brainstem. Furthermore, they help facilitate blood and cerebrospinal fluid flow. Correcting a subluxation in this area has helped some to see improvements in fibromyalgia symptoms. Correcting spinal misalignments can also relieve pressure on the nerves that may lead to neuralgia.

Some fibromyalgia patients worry about the twisting and popping sound in adjustments, but upper cervical chiropractic is different. Adjustments are gentle and precisely administered. As a result, corrections stay in place longer and give the body time to heal. If you are suffering from fibromyalgia, upper cervical chiropractic may be the natural option you’ve been looking for.