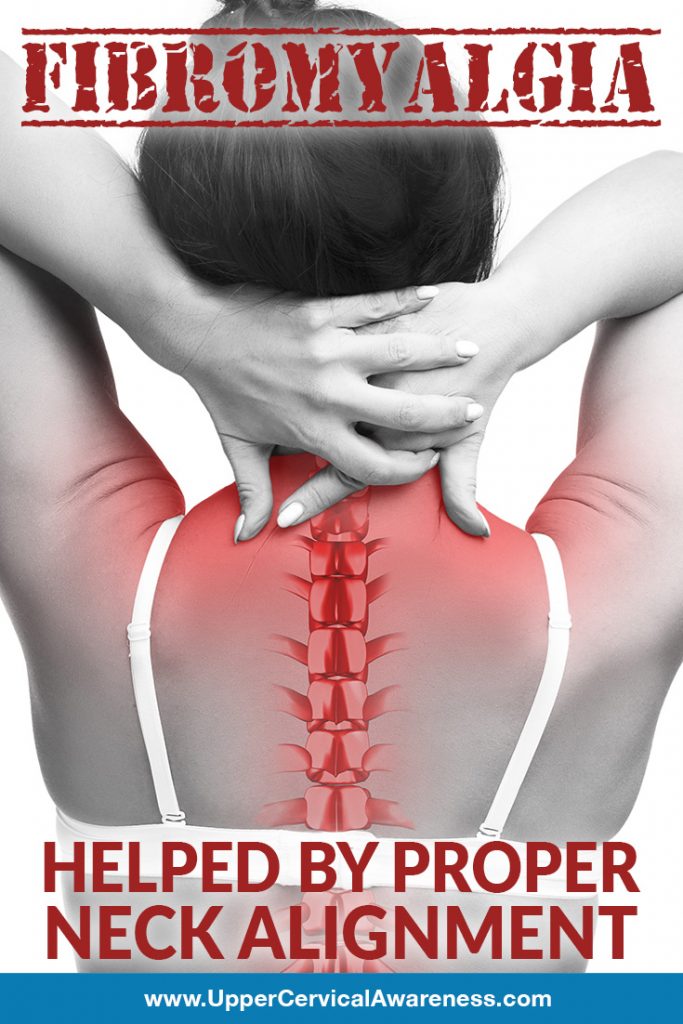 Fibromyalgia (FM) is a real medical condition which causes widespread pain throughout the body. In addition, the body has a heightened response to pressure. If you have been diagnosed with fibromyalgia, you may also have memory issues, have trouble sleeping, and feel so tired you are unable to perform your normal activities.

Fibromyalgia is put in the classification of a pain-processing disorder due to a malfunction in the way pain signals are processed in the central nervous system. The American College of Rheumatology puts fibromyalgia in the classification of being a functional somatic syndrome. Other committees put it under a neurobiological disorder or a disease of the musculoskeletal system and connective tissue. However, fibromyalgia is not considered a mental disorder, even though it often co-exists with anxiety and depression. The International Classification of Diseases states it should be classified separately.

Signs and Symptoms of Fibromyalgia

Fibromyalgia causes widespread pain throughout the body. But, many other symptoms are often present. These include:

Fibromyalgia remains a mystery among the medical community and researchers. In short, no one has found an answer as to why the widespread pain occurs. Some theories focus on central sensitization. This suggests that people with fibromyalgia have a lower tolerance to pain due to increased activity in the pain-sensitive nerve cell located in the brain or spinal cord. In other words, when someone experiences pain, the brain perceives the pain to be a much higher level than it actually is.

It is often noted that depression and neuropathic pain co-exist with fibromyalgia. This is possibly due to shared genetic factors. In people that are susceptible to this, psychological stress or sickness can create abnormalities. As a result, issues with inflammation and stress pathways responsible for regulating mood and pain occur. This contributes, in part, to the onset of FM and, in some cases, mood disorders. You can think of it as the volume being turned up way too high on your radio with no way to turn it down. The neurochemicals involved in this process are also responsible for regulating sleep, energy, and mood.

It can be a reason for fibromyalgia. It seems as if one person in the family has fibromyalgia, others also suffer from it.

Certainly, lifestyle choices can lead to the onset of fibromyalgia. Stress, in particular, can be a contributing factor. Physical and sexual abuse is often seen in the past of those diagnosed with fibromyalgia. Also, other issues seen to be common in the lifestyles of those with FM are:

They can play a role in the development of fibromyalgia. A study demonstrated how this happens. Researchers observed healthy test subjects while sleeping. They noticed that when subjects reached the stage of deep sleep, they consistently experience disruption in their sleep. As a result, there was an increase in the amount of muscle tenderness experienced, similar to what is felt in fibromyalgia. When sleep was returned to normal, the subjects were able to resume their routine activities with no side effects.

It has been theorized to be a cause of fibromyalgia, but more research is needed to confirm this.

Coping with Fibromyalgia — It’s Not Hopeless

You may feel that once you have a diagnosis of fibromyalgia, all you can do is make the most of it and deal with the pain. But, we are here to reassure you that there are things you can do to help alleviate the pain that comes along with FM. You’ve probably heard about the latest tricks and natural remedies that very often do not work as claimed. However, what we are talking about is a proven method of care. Here is one example:

Results of a Study

A 31-year-old woman was suffering from fibromyalgia accompanied by headaches and low back pain. She did not want to take medication to care for her condition, so she decided to take a chance on upper cervical chiropractic care. After that, she received a thorough examination along with x-rays. Doctors discovered that she had a misalignment in the top bones of her neck and she received five gentle, specific adjustments to correct this over the span of 18 months. During that time, she began noticing an improvement in her symptoms related to fibromyalgia after just two months of care. The patient now reports she does not have to take any medication.

Why does this type of care help fibromyalgia? It has something to do with the function of the brainstem. If a misalignment has occurred in either of the top bones of the neck — the ones designed specifically to protect the brainstem — it can actually have a negative impact on how the brainstem functions. The C1 and C2 vertebrae can put pressure on the brainstem. As a result, it sends improper signals to the brain. For example, if the brainstem sends a signal to the brain about the body experiencing pain when there is little or no pain, fibromyalgia can be the end result.

Just as in the study above, we use gentle and precise techniques to encourage the brainstem to move back into place naturally without the use of force. To sum up, this is an entirely different experience that leads many patients to find relief from fibromyalgia and many other serious health conditions.