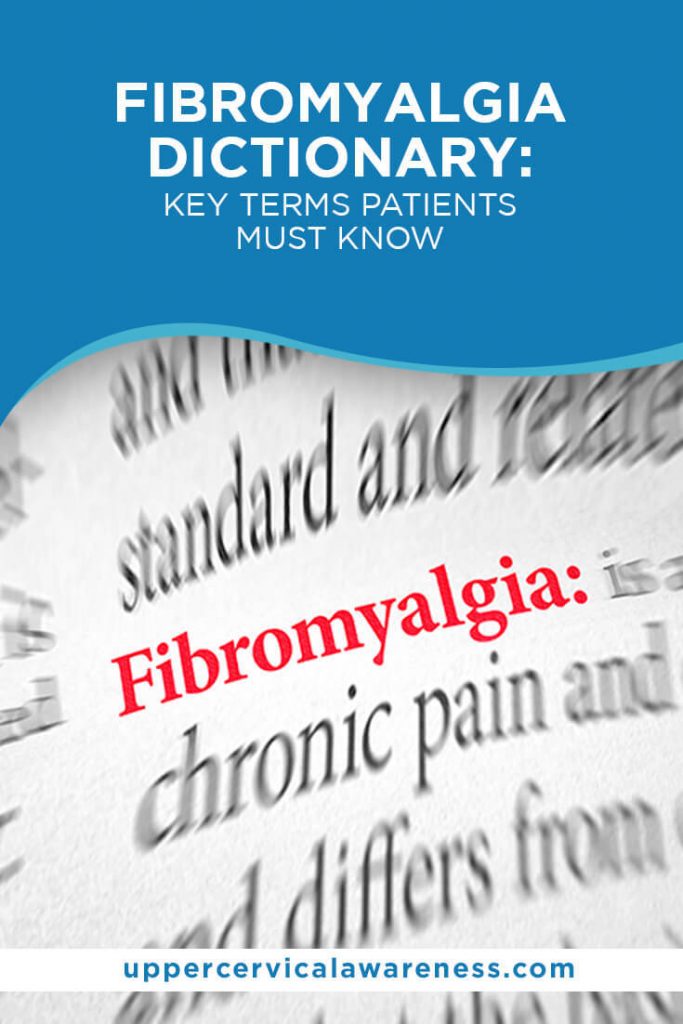 Fibromyalgia is a complicated chronic illness that affects the body, mind, and spirit. It can affect people differently depending on certain risk factors and exposure to fibromyalgia triggers. Thankfully, nowadays, the healthcare community has managed to learn many things about this debilitating condition.

For example, studies have started understanding fibromyalgia’s strong link to conditions such as central sensitization. Researchers have also discovered that patients diagnosed with fibromyalgia have maladaptive pain processing.

The question is, how much do you know about fibromyalgia? Are you familiar with the common terms associated with this condition? Do you know the meaning of central sensitization and maladaptive pain processing?

Let’s help you get acquainted with everything you need to know about fibromyalgia and its symptoms, triggers, and remedy options.

Central sensitization is a hypersensitive state of the nervous system. It triggers increased pain sensitivity and allodynia – pain from a stimulus that does not usually cause pain. Studies note that central sensitization may be the mechanism behind fibromyalgia and its crippling symptoms.

Doctors and other healthcare professionals often refer to fibromyalgia as a chronic pain disorder. That’s because it largely affects how patients move and feel. Notably, a person with fibromyalgia may experience varying symptoms, including the following:

The cause of fibromyalgia is not clear. Research has shown that it can potentially develop when there’s a neurotransmitter imbalance. The chemical imbalance in the brain causes increased sensitivity to pain signals from the body’s several sensory receptors.

Fibromyalgia symptoms can persist for years. They can also worsen temporarily and cause significant disruptions in your activities. Studies refer to this as fibromyalgia flare-ups.

A fibromyalgia flare-up can happen without warning. And they can linger for days or weeks, mainly if they get triggered by stress (physical, emotional, psychological, etc.). If you recently had a flare-up, you might find it helpful to tap into the following tips: 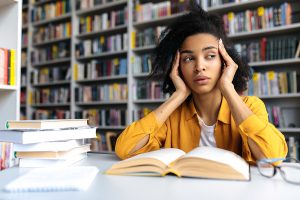 Fibromyalgia involves widespread pain, fatigue, and other symptoms. As with many other conditions, it’s impossible to pinpoint the exact causes of fibromyalgia. However, there are several factors that can provoke flare-ups, which can trigger more health problems for you.

Shortfalls in sleep and increased physical and mental fatigue come hand in hand among people living with fibromyalgia. If you share a similar problem, you might find it helpful to address your sleeping difficulties with the help of specific techniques or a specialist.

Stressful situations such as traffic jams and crippling symptoms can trigger the release of cortisol (stress hormones) and the activation of the flight or fight mode of the body. Unfortunately, this sets off a series of physiological responses such as:

Misalignments in the upper cervical bones (C1 and C2 vertebrae) can aggravate fibromyalgia symptoms. So it would be wise to seek an upper cervical doctor to get your neck bones assessed and adjusted.

Essentially, the postural imbalance in your cervical spine puts undue pressure on your brainstem and increases your risks for central sensitization and brain chemical imbalances. Naturally, the longer the neck bones stay misaligned, the more severe problems they can cause for your nervous system and other body systems.

It’s important to understand that pain processing is more complicated than we think. Pain is a complex phenomenon, and the brain is a highly complex organ, so it’s easy to get lost in details or lose track of the big picture.

The brain is not a computer! It’s not simply searching for a solution by processing the information as a machine might. The human brain is also not fully understood yet by neuroscientists, but studies suggest that the human brain is self-organizing and self-adapting. This means it can readily change their structure or behavior over time depending on how they’ve been used (or abused).

So when you have fibromyalgia, your brain has changed its structure because your body has experienced chronic pain for many years without relief or restorative sleep. And now, this altered state of being causes you to process events differently than someone who doesn’t have fibromyalgia. Hence, you develop maladaptive pain processing.

Fibromyalgia is a severe health problem with overwhelming symptoms and an extensive range of effects on your life. Thankfully,  there are many things you can do to help manage your symptoms.

The sooner you can receive upper cervical care, the better you can understand the active role of proper posture in preventing chronic pain conditions like fibromyalgia.

Suppose you are suffering from several fibromyalgia symptoms and want to know what upper cervical chiropractic care can do for you. In that case, we strongly suggest looking through our different blog posts on fibromyalgia and neck adjustments. Additionally, we recommend finding a local chiropractor near you by browsing the UCA Doctors Directory.