Fibromyalgia and Its Connection to Your “Second Brain”

Fibromyalgia and Its Connection to Your “Second Brain” 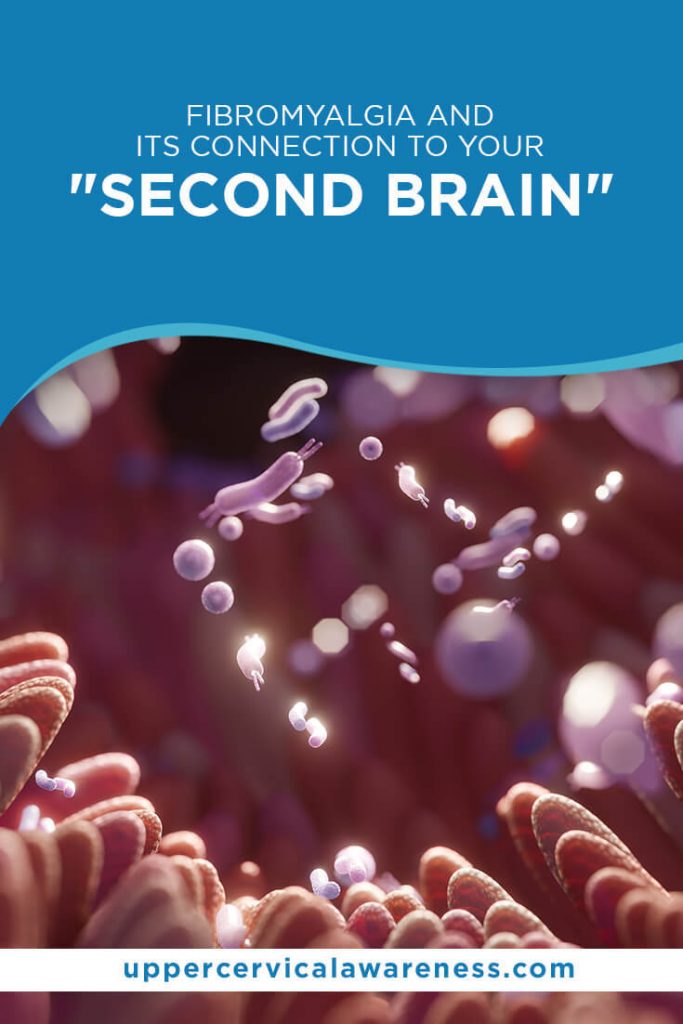 Did you know humans have a “second brain”? That’s right, a second brain! And you would never have guessed where it’s located: the gut. Researchers refer to it as the enteric system. It has gained its popular moniker thanks to the gut-brain connection. And it is an important factor considered when planning to combat fibromyalgia’s effects on a patient’s overall well-being. If you have already started receiving upper cervical chiropractic, knowing about the connection between the gut and your fibromyalgia attacks can also help you avoid additional health concerns.

The Gut Microbiota: A Quick Glance

The gut is as equally fascinating as the brain. That’s because, besides breaking down the primary sources of fuel and nutrients for various physiological functions, it also contributes to other things, such as behavior, emotions, and cognition. Here’s a closer look at everything gut microbiome-related:

People With Fibromyalgia Have a Slightly Distinct Gut Microbiota

Studies on fibromyalgia primarily investigate its connection to central sensitization. This refers to a hyperactive nervous system, causing it to misfire information now and then. However, recently several research papers have started looking into the direct relationship of the gut microbiome with the development of pain disorders such as fibromyalgia.

As it turns out, fibromyalgia patients have a slightly distinct gut microbiome compared to healthy individuals. One study conducted by McGill University Health Center in 2019 noted the following findings:

The new findings open up new opportunities for improved and faster diagnosis. Eventually, it could also lead to new approaches to managing fibromyalgia and its associated health concerns. For now, it would be best to tap into helpful self-care techniques and scientifically proven remedies like upper cervical chiropractic. 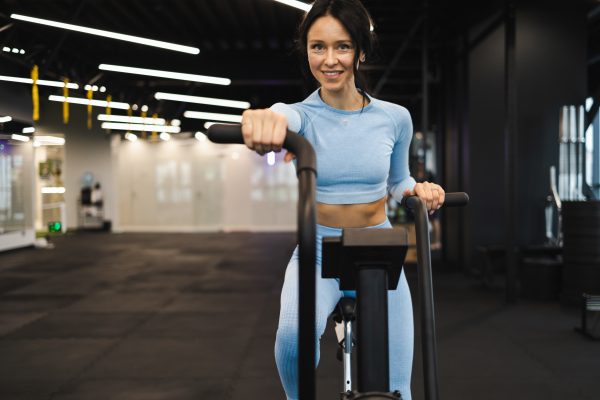 Over the years, healthcare and wellness innovations have paved the way for improved fibromyalgia management. It might help to explore some of the most well-known remedies and techniques, such as:

Stress, regardless of its form or severity, can cause and aggravate various health concerns. That’s because it sets off a series of chain reactions that adversely impact different body systems, including the enteric, nervous, and digestive systems. It’s a good idea to plan how to manage your stressors and find ways to calm your body and mind. This way, you can minimize your risks of unwanted fibromyalgia flare-ups.

Fibromyalgia symptoms can quickly overrule your life if you let them. That’s because they can get overwhelming and cause severe disruptions to your daily plans. It’s crucial to set your expectations at this point so you can make necessary adjustments like avoiding fibromyalgia triggers and delegating tasks to family members.

Try to get ample shut-eye

Pain perception worsens among people who fail to get enough rest at night. This happens because lack of sleep impairs tissue repair and triggers chemical imbalances in the brain. Hence, if you have bedtime troubles, we suggest finding ways to work around them. Additionally, you might find it handy to tap into proven sleeping techniques like avoiding caffeine intake before bedtime and adjusting the thermostat setting.

Contrary to popular belief, fibromyalgia can maintain a regular workout routine. While the body might feel sore or achy because of the different fibromyalgia symptoms, maintaining a physically active lifestyle is imperative. This will help prevent worse complications and build the strength of your muscles, joints, and bones.

We recommend trying low-impact exercises like yoga, swimming, water aerobics, and brisk walking. Including one or two of these activities in your weekly self-care routine might significantly improve your overall well-being.

Fibromyalgia patients are bound to experience frequent bouts of unexplainable body pain and fatigue. That’s why it’s crucial to find a way to retrain the brain to perceive the debilitating symptoms. One way you can do that is through cognitive behavioral therapy. Essentially, it involves speaking with your mental health counselor so you can find areas of improvement in your approach to handling pain and the emotional burden of having a chronic condition.

Upper cervical chiropractic is a promising option for anyone looking to restore balance in the body. It’s a subspecialty in upper cervical chiropractic that aims to remove pressure caused by misaligned C1 and C2 bones. Cervical doctors apply precise and low-force neck bone adjustments to free impinged nerve roots and even an irritated section of the brainstem. Countless patients have noticed significant improvements in their fibromyalgia symptoms after receiving upper cervical care.

So, it might help to consider seeking this remedy by connecting with the nearest NUCCA chiropractic office in your city or town. Visit the Upper Cervical Awareness doctor’s directory page to connect with a professional and board-licensed cervical doctor.