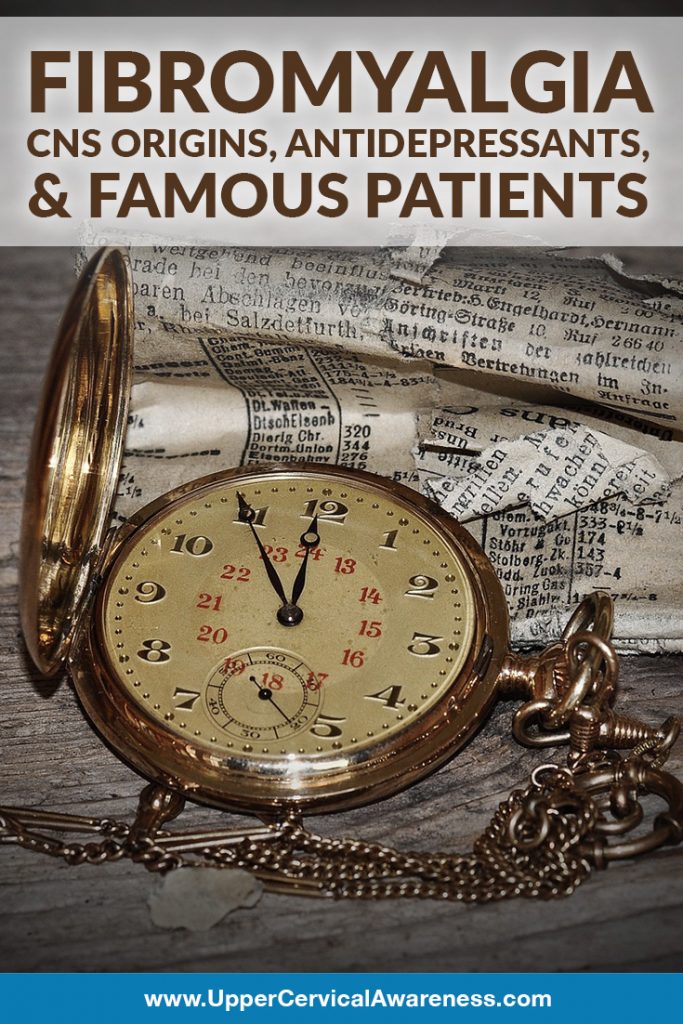 The world of fibromyalgia is a mystery to many of those who do not suffer from this condition. However, since the condition is so common (about 4% of people have fibromyalgia), more information is becoming available on a seemingly daily basis. We’re going to look at 4 modern developments in fibromyalgia news:

The Origin of Fibromyalgia

This is not a new condition although the term was not developed until 1972. It has gone through a number of name changes over the decades and even centuries. In fact, it is suspected that Florence Nightingale (a famous nurse) had fibromyalgia although there was no specific term for this set of symptoms back in the late 1800s. But we’ll get to more famous cases of this condition in a few minutes.

First, we want to examine just how common the condition is. Again, about 4% of people suffer from it which means somewhere between 5 and 10 million Americans have fibromyalgia. About 80% of those patients are women. While it can strike at any age, most people are diagnosed in their middle years.

This is the second most common rheumatic condition in the world (after arthritis). However, while most rheumatic conditions find their origin in the musculoskeletal system itself, fibromyalgia is unique in that it is a condition of the central nervous system (CNS).

This was only discovered a couple of years ago. However, it is already having a big impact on how the disease is treated. For example, opioids and other pain medications used to be the prescription of choice that doctors gave to fibromyalgia patients. However, since the pain is being amped up in the CNS, these are ineffective methods of care. Many doctors now prescribe antidepressants for those with fibromyalgia. Why is this so?

About 1 in 5 fibromyalgia patients also deal with depression. However, even if these conditions are not occurring simultaneously, a doctor may still prescribe a low dose of antidepressants. Why? It has been noted that low doses of these drugs can provide some pain relief when the origin of the pain is in the central nervous system.

Unfortunately, a lower dose doesn’t necessarily mean that there will be fewer side effects, and anti-depressants are well known for having many and varied unwanted effects. Some of the more common side effects include:

It is no wonder that many people are seeking natural relief rather than dealing with the results of traditional fibromyalgia therapies.

Recently, fibromyalgia has made bigger news perhaps than it ever has before. Why is this the case? Because Lady Gaga announced that she would have to delay her upcoming tour to deal with the condition. This sent fans scrambling to the Internet to learn more about the health condition affecting one of their favorite stars. Have any other famous people been diagnosed with this condition? Yes. Here are a few:

In reality, this is a condition that seems to be able to affect anyone regardless of age, gender, or even how many zeroes you have in your bank account. If you are struggling with this common ailment, is there any hope?

If you have been searching for a natural way to deal with the pain, sleepless nights, cognitive problems, and other symptoms of fibromyalgia, then we’d like to introduce you to upper cervical chiropractic care. What is this chiropractic subspecialty? Why can it help with fibromyalgia? Is there any proof?

Upper cervical chiropractic care is a very specific and gentle form of chiropractic that focuses on the top two bones of the spine. Diagnostic imaging is used to measure minute deviations of the C1 and C2 vertebrae. Then long-lasting, low-force adjustments are used to correct subluxations in this area.

The upper cervical spine protects the brainstem and helps to facilitate blood flow to the brain. As a result, a misalignment can have far-reaching effects on the central nervous system. Thus, the symptoms of fibromyalgia can gradually develop over time. Conversely, correcting the misalignment may gradually be able to help relieve symptoms. Consider one case study that shows this.

A 32-year-old female who suffered from fibromyalgia for two years went to an upper cervical chiropractor. Over the next 6 months, she received 8 adjustments. By the end of the 6 months, her condition had completely resolved!  Certainly, this and other experiences like it are reasons to have hope that there is a natural solution.

If you or a loved one is dealing with fibromyalgia, we encourage you to give upper cervical chiropractic a try. You may find that the CNS origins of this condition are related to a past injury that caused a misalignment. To learn more, contact a practitioner in your area, and schedule a no-obligation consultation. It may be your first step on the path to regaining greater quality of life.