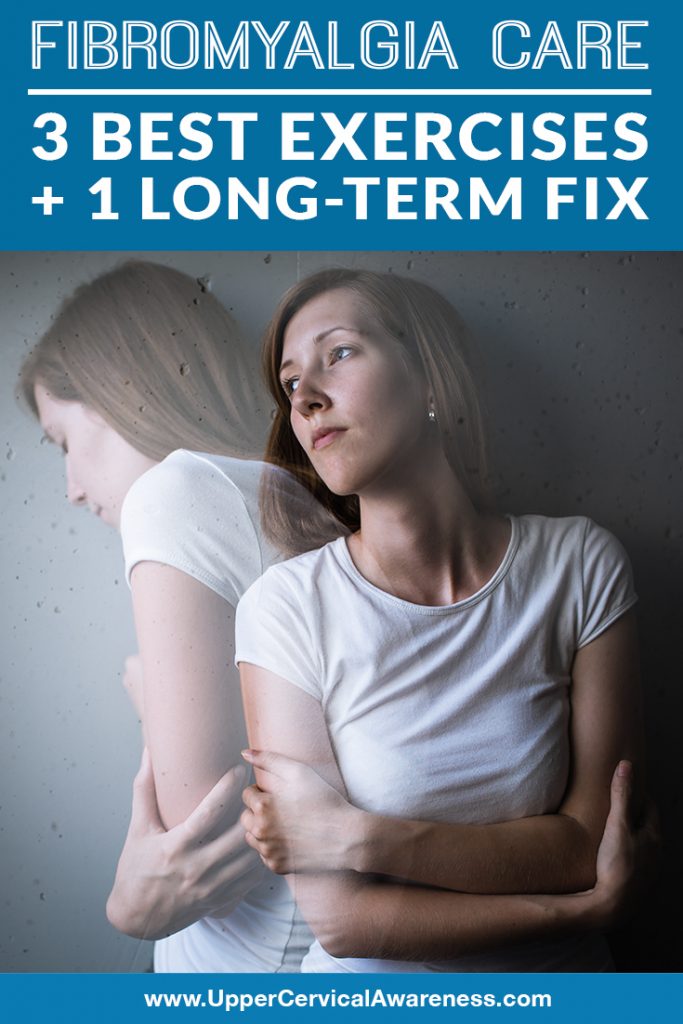 Getting a fibromyalgia diagnosis is not an easy thing to handle. For one, the widespread pain it brings can be debilitating and unbearable. Another thing is the mystery surrounding the chronic disorder. Until this day, medical researchers are uncertain about the exact cause of fibromyalgia. The good news is there are things you can do to keep it from taking over your life.

Fibromyalgia (FM) is a chronic condition characterized by heightened pain on the muscles and joints, extreme fatigue, and tender points all over the body. As pain is subjective, the symptoms associated with fibromyalgia cannot be confirmed by any medical testing. This makes FM often misdiagnosed as another condition. To better understand fibromyalgia and help in the struggle of sufferers, researchers are doing more and more studies on the painful condition.

Tender spots or trigger points may be the first thing that comes to mind when talking about fibromyalgia. These are sensitive areas of your body that become painful when touched or pressed. These trigger points give a constant dull ache. Fibromyalgia diagnosis is only given if your pain has been present for over three months.

Below are just a few examples of where trigger points are located:

Symptoms of fibromyalgia can be a result of the brain and nerves overreacting to normal pain signals. Some of the more common symptoms are listed below:

Researchers and doctors have yet to uncover the origin of fibromyalgia. Some of the factors believed to contribute to the onset of fibromyalgia are as follows:

Why does widespread pain occur in people with fibromyalgia? This is a question that puzzles even doctors. One theory is that the brain is lowering the pain threshold for an unknown reason. What caused no pain before is now perceived as very painful. Another existing theory blames the heightened sensitivity to stimulation of the nerves and receptors in the body. This causes them to overreact to pain signals, resulting in the body feeling exaggerated pain.

How to Cope with the Pain of Fibromyalgia

Thanks to the European League Against Rheumatism, new recommendations on coping with fibromyalgia have been made available to the public. A top suggestion that was given is doing exercise. Some may find this odd as it may seem like exercising while in pain can do more harm, but it’s not the case with fibromyalgia. To clarify, this refers to low impact or mild exercises.

It is known that an inactive lifestyle is a contributing factor to pain and can add to the discomfort related to fibromyalgia. Also, not exercising can result in weight gain and may explain why so many fibromyalgia patients have cardiac issues.

Here are some suggested exercises:

Another great place to relieve the agonizing pain of fibromyalgia is at your local upper cervical chiropractor’s clinic. Upper cervical chiropractors use a very mild and pain-free method to realign the bones of the neck. Without having to pop the neck or crack the spine, they encourage the bones to move back into their correct place. Their technique is natural, resulting in a longer-lasting adjustment. This means fewer visits to the clinic and less money spent on medical care. Many patients have reported improvement in their fibromyalgia symptoms after just a couple of adjustments. Schedule a consultation with an upper cervical chiropractic doctor in your area, and see how they can help eliminate your fibromyalgia. 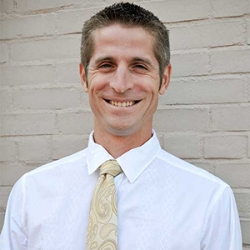 The Upper Cervical Awareness website uses cookies, tracking pixels and related technologies. By continuing to browse our site, you are agreeing to our use of cookies.OKPrivacy policy