Fact: Men Suffer From Migraines Too

Fact: Men Suffer From Migraines Too 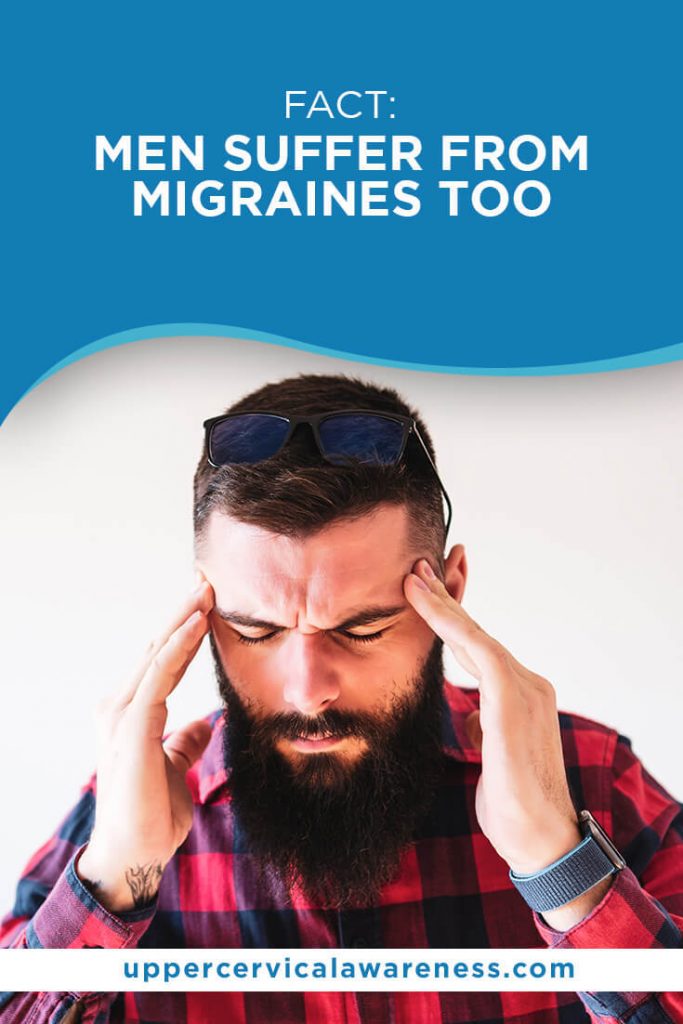 Migraine headaches are one of the most common types of pain in the United States. It is caused by multiple pain triggers present in the brain, including inflammation and chemicals that cause blood vessels to contract abnormally (dilation). This situation can also lead to other symptoms such as vomiting and sensitivity to light.

Migraine affects approximately 40 million American adults. As a condition, it does not discriminate based on gender; it hits both men and women. In his article, however, we will focus on the impacts of migraines in men and the most potentially effective way to manage them.

How common is migraine?

Migraines affect nearly 12 percent of the American population, according to the Migraine Research Foundation. In addition to being a common condition that can be painful and debilitating, migraines are more likely to affect the younger population than older ones. People with a family history of migraines may be at higher risk for developing them.

Who is typically affected?

Migraines are most common in adults aged 18–44 and are more than three times more common in women than men.

How do I know if I have a migraine?

The best way is to consult your doctor, who will conduct an examination beforehand so they can determine whether or not there’s anything wrong with your health condition, such as dehydration level or high blood pressure.

What are the symptoms of migraine?

Generally speaking, migraines affect people by causing them headaches and body pains, along with nausea (feeling sick) usually within 2 hours after waking up from sleep. Other symptoms include blurred vision, ringing in the ears, numbness and tingling sensation around the eyes and face, and muscle spasms. 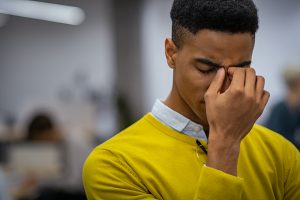 Men and women both experience migraines, but there are more than twice as many female patients as male patients. As young children, boys are diagnosed at the same rate as girls, although the gap widens considerably during puberty.

#2. Women’s hormones can play a role in their migraines, whereas in men, the case is different.

When it comes to migraines, men and women are different. This is perceived to be due to the difference in state and stability of male and female major hormones. While men’s hormones do not affect migraines, certain hormonal issues can induce a migraine in women because of certain life experiences unique to the gender. The most common examples of this include:

In addition, male hormones may provide some protection against blindness caused by migraines; but not against its symptoms.

#3. Men who experience migraines have more intense and frequent symptoms.

The symptoms may vary, but men tend to have more severe headaches than women, according to the National Migraine Foundation. This is likely because men are more inclined to suffer from chronic tension-type headaches and other types of non-migrainous pain related to their work or other activities. Furthermore, they tend to have greater pain and sensitivity to light than women do. They may also experience nausea and vomiting.

#4. Men are less likely to find help and treatment for their migraines.

Women may be more likely to seek treatment for their migraines than men. A study found that more women than men are diagnosed with migraines, and this difference increased as people got older. In addition, the researchers found that women had a higher rate of chronic daily headache (CHD) compared to men—which is another type of headache that is characterized by frequent headaches and irritability or mood changes due to pain.

Traditional medication is not the only option for treating migraines. Another popular option is Upper Cervical Care, which can relieve migraines in both men and women.

If you struggle with migraines, it’s important to understand the causes and treatments. Upper Cervical Chiropractic care is a non-invasive way of realigning the upper cervical spine. The upper cervical spine includes your neck muscles, ligaments, and joints between your skull and shoulders. It’s one of three main areas that can be affected by migraines (the other two being your lower back and head).

In fact, many people who suffer from chronic headaches also have an imbalance in their neck muscles or overuse them while they’re sleeping—which can lead to tension headaches (also known as tension-type) or cluster headaches if left untreated long enough!

So if you are keen on trying out holistic care for migraines, visit the Upper Cervical Awareness’ directory of chiropractors. Our extensive list of licensed chiropractors in the state will surely help you get someone near you!