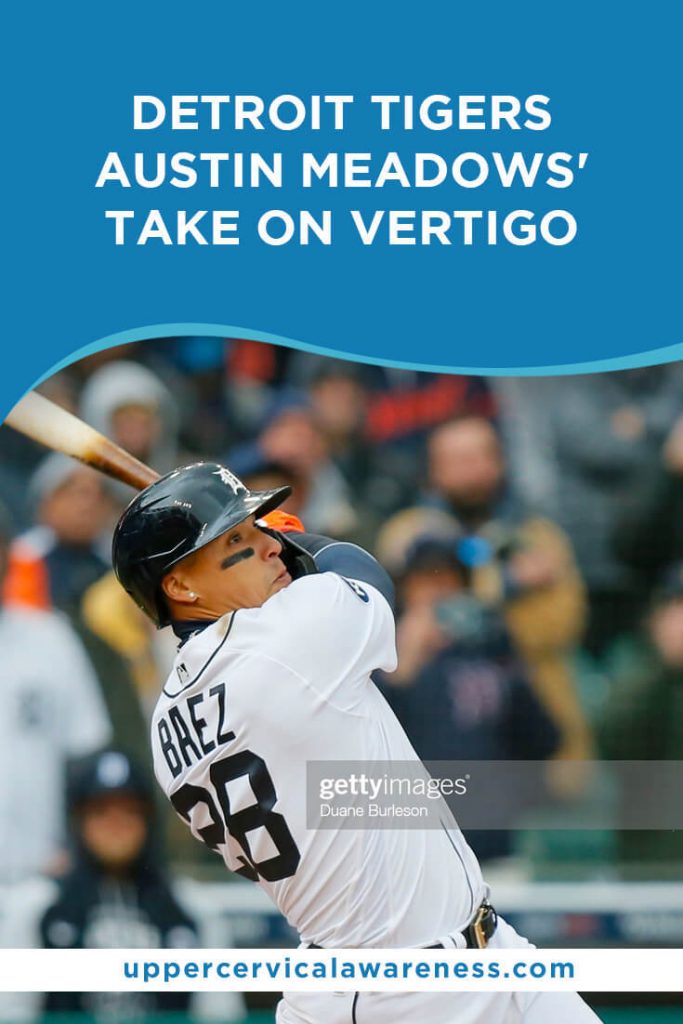 Baseball is one of the most favorite sports in the US. Unfortunately, it’s also one of the most physically demanding. It requires its players to swiftly move their bodies in various ways and directions — sometimes while running, throwing, catching, and even sprinting towards home plate. It is a game of balance and movement control that will require you to keep your mind focused and clear at all times. Unfortunately, this isn’t always easy. Certain things can prevent players, even the most renowned ones, from performing correctly on the field. One of these things is vertigo.

Vertigo is an unpleasant sensation of spinning or whirling that can make you feel off-balance, nauseous, and even dizzy. This symptom can make it hard to walk straight and stay balanced, as well as challenging to focus on things one could be trying to do, like play baseball. This sneaky surprising symptom tested many remarkable baseball players and their careers. An experience that is still very fresh in the mind of the newly returned Detroit Tigers outfielder, Austin Meadows. Like many others, he used to look for effective and lasting vertigo remedies.

Meadows and His Break From The Field

Austin Meadows is a professional American baseball player known for his ability to hit the ball with speed and accuracy. He used to play for the Tampa Bay Rays and the Pittsburg Pirates before he was traded to the Detroit Tigers in April of 2022. He had a promising record of 27 homers and 29 doubles for the Rays last season; however, he is yet to show his full prowess since his move to the Tigers due to a series of health concerns. These unfortunate experiences in his health category had left him unable to play baseball and in need of a break to attend to his conditions.

Health-wise, Austin hasn’t been having a great year after getting hit by the worldwide upper respiratory infection that left his immune system weak and his body systems in disarray. After his return to the field – now with the Detroit Tigers – he was on the injury list due to strained Achilles heels. This has imposed a 10-day prohibition on him from playing during the first season. The rehab ban had forced him to miss the first three games of the season and another two games before he was allowed to return to action.

As if that is still isn’t enough, he experienced vertigo attacks around May which have again barred him from playing and required him to address this symptom and find effective vertigo remedies before he can again return to the field.

Detroit Tigers outfielder Austin Meadows had made it to the major leagues and was doing well until he was kept out of action (again) for weeks on end due to infection-induced vertigo. Infection-induced vertigo is a condition where the brain’s inner ear gets infected by a virus or bacteria, and it causes symptoms like dizziness and imbalance – two factors crucial to be in top shape when playing Meadows’ craft – baseball. This caused him to be unable to stand or walk without falling over. He couldn’t even bat or throw because the dizziness made it impossible for him to focus on his surroundings.

Meadows told the Detroit Free Press that he suffered from vertigo symptoms that stemmed from an infection. He said that he had been feeling dizzy for days before his first game and the detection of his infection. He received IV and hydration therapy, which helped him feel better after the game started.

Meadows’ team doctor said there is no evidence of any underlying condition or injury that could have led to his vertigo symptoms. However, doctors believe the infection he acquired the previous year may have contributed to the problem. Since it took a bit of time for him to recover, it likely left him immunocompromised and affected by other conditions. 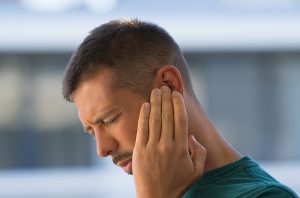 Many different things can also cause vertigo. So varied that in some cases, the root cause of it is left unknown. Typically it can be due to:

As for Austin Meadows, he believes that his vertigo likely developed due to his previous infection, which his medical records in the past year support.

Infections can affect the balance system in your body, which is why you might develop vertigo when you get sick. Infections can cause other problems besides vertigo—they can damage nerves and tissues throughout your body, causing pain or numbness.

Knowing the actual cause of one’s vertigo is considerable help, for it will give way to the use and application of suitable vertigo remedies or care plans.

Fortunately for Austin Meadows and other baseball players with sinus infections, there are vertigo remedies and treatments available that can help restore normal balance function and keep one playing ball in no time at all.

Your body needs rest after an attack to repair damaged cells and fight off new infections and symptoms like vertigo. The best way to get rest is to:

While there are different ways that you can treat vertigo symptoms, one method that has proven effective is upper cervical chiropractic care. Upper cervical chiropractic makes a good remedy for vertigo and its accompanying symptoms. It provides gentle adjustments to the neck area to correct the cervical spine curvature and reduce pressure on nerves in your neck region, which may be contributing to your symptoms. In addition, it will significantly complement any lifestyle change and rest administered for vertigo management.

If you’re suffering from vertigo and not sure how to manage it better, it’s time to get in touch with an upper cervical doctor near you. This might help you address the root cause of your symptoms and begin seeing significant improvements in your health.