A Connection Between Fibromyalgia and Migraines

A Connection Between Fibromyalgia and Migraines 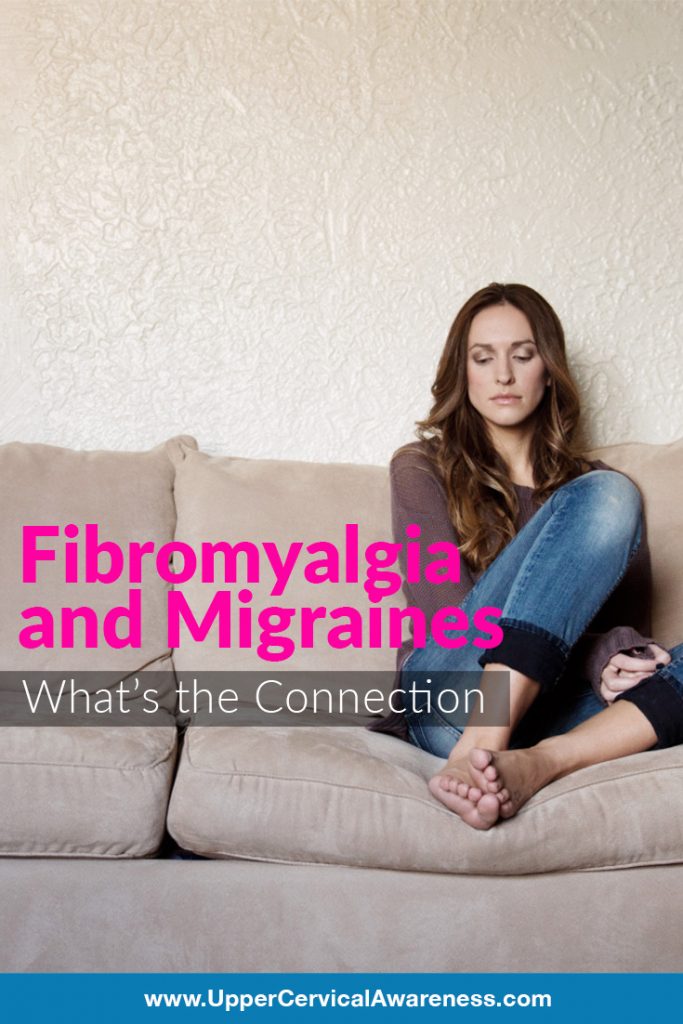 Fibromyalgia causes a person to be in constant pain. It is disabling and exhausting to cope with. Migraine headaches interrupt a person’s life and are debilitating. Researchers are seeing a link between the two conditions.

Not only are fibromyalgia and migraines similar in the above-mentioned ways, but they also have other similarities. Both are seen more often in women (2-3 times more than in men) and both involve a malfunction of the nervous system and the brain. They also are difficult to diagnose and even more exasperating to try to find a treatment that works, particularly when a patient is suffering from both conditions simultaneously.

The connection that is being expounded on through new research is that both fibromyalgia and migraines are associated with inflammation in the body. This causes the brain and nervous system to send improper signals about what is happening in the body. Since the job of the brain is to interpret pain throughout the body and relay the information through the nervous system, a problem with either of these can cause major health problems. This has led healthcare providers to begin recommending more natural approaches, such as regularly engaging in mild exercise.

We understand that the brain and nervous system can work improperly if the upper neck vertebrae are misaligned. This is because the brainstem and spinal cord meet right at the point where the axis and atlas lie. These are the top two bones of the neck. A misalignment places undue stress on the brainstem resulting in migraine headaches and symptoms of fibromyalgia.

Once corrected, the body can begin to heal itself, and the nervous system can begin functioning properly once again. A study done on 100 migraine patients concluded that all of them found some relief from their headaches in only one adjustment. Some had their migraines go away entirely.